Max Bird’s run of pole positions in the 2021 Quaife MINI CHALLENGE is at an end after team-mate Dan Zelos topped the times in qualifying for the fourth meeting of the season at Knockhill.

The half hour long qualifying session would prove to be a dramatic affair that featured two red flag stoppages before Zelos snared his place at the head of the field by a tenth of a second – a sizeable advantage given the short nature of the Knockhill lap.

Championship leader Bird had been the man to beat at the start of the session as he was the first person to set a quick time in the session, setting a lap of 55.006s that put him on top of the times.

However, on the very next lap, Bird lost his EXCELR8 Motorsport-run car going through turn one and ended up beached in the gravel at the bottom of Duffus Dip to bring out the red flag.

Once Bird had been recovered from the gravel, the session restarted and although there were a few improvements behind, the session had barely had chance to really get going when it was a halted a second time.

This time, newcomer Mark Dickson got out of shape going down Duffus Dip and ended up spinning into the gravel on the outside of McIntyres where his car rolled before coming to a halt against the tyres.

Once his LUX Motorsport-run car had been recovered, the session would restart for a second time and would run right through the finish, although an off for Bradley Gravett at the Chicane late on would see a few minutes run with yellow flags flying.

Bird’s early lap would remain good enough for pole until the final ten minutes of the session, as Jack Davidson, Zelos and Jason Lockwood all took turns in P1 before Zelos reclaimed provisional pole on a 54.646s.

Zelos then improved his time by another tenth of a second, and a lap of 54.521s was good enough to earn a fourth JCW pole of his career, and six crucial championship points.

“I’m really pleased with that as EXCELR8 have given me a car that has done exactly what I wanted it to,” he said. “Confidence is a big thing around here and the car has given me lots of confidence, so this one is for the team who have spent all week up here preparing for the weekend.

“It was tough to get a lap in as you were looking for cars to your left, your right, in front and at one point, in the air, so it wasn’t easy. When there was a gap, you had to make the most of it and today we did that.

“The extra points are great and we have a few cars between me and Max but this is the MINI CHALLENGE and anything could happen when the action starts.”

Zelos would end up heading a 1-2 for EXCELR8 on the times as Lockwood slotted into second spot, putting him in a strong position to try and build on the podium finish he secured last time out at Oulton Park.

Third would then go to last season’s pole-sitter Joe Tanner, who produced his best qualifying result of the year by far at his home circuit for BTC Racing.

“I’m really pleased for everyone at BTC Racing who invited me to be part of this MINI CHALLENGE team,” he said. “It’s been a tough season so far but we have kept our heads down and worked hard, and I feel we have a really good car this weekend.

“We’re not in the championship hunt so I’m not stressed about the result when the race kicks off. I just want to be near the front and we have done that this morning.”

Tanner will head an all-Scottish second row ahead of Jack Davidson, who was particularly quick in the opening sector of the lap but was amongst those who were forced to back off for the yellow caused by Gravett going off the road.

Callum Newsham enjoyed his most competitive showing of the season by far as he secured fifth spot, with Max Coates rounding out the top six – ensuring five different teams were represented in the top six places.

Despite his early off, Bird would end the session in P7, with set-up issues hampering his chance of qualifying higher up the order, with Sam Weller, Ethan Hammerton and Isaac Smith rounding out the top ten.

With the top 18 drivers in the session covered by less than a second, an intriguing opening race lies ahead at 16:45. 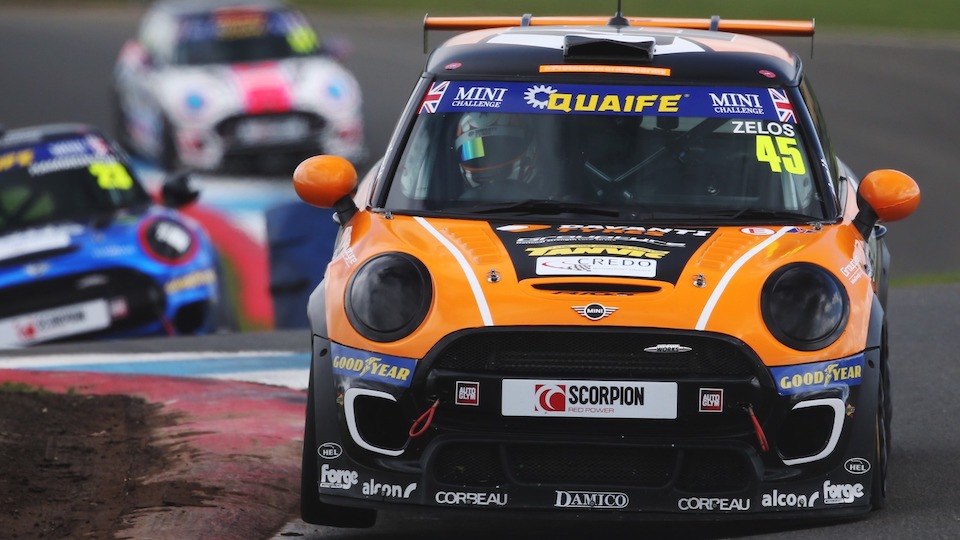 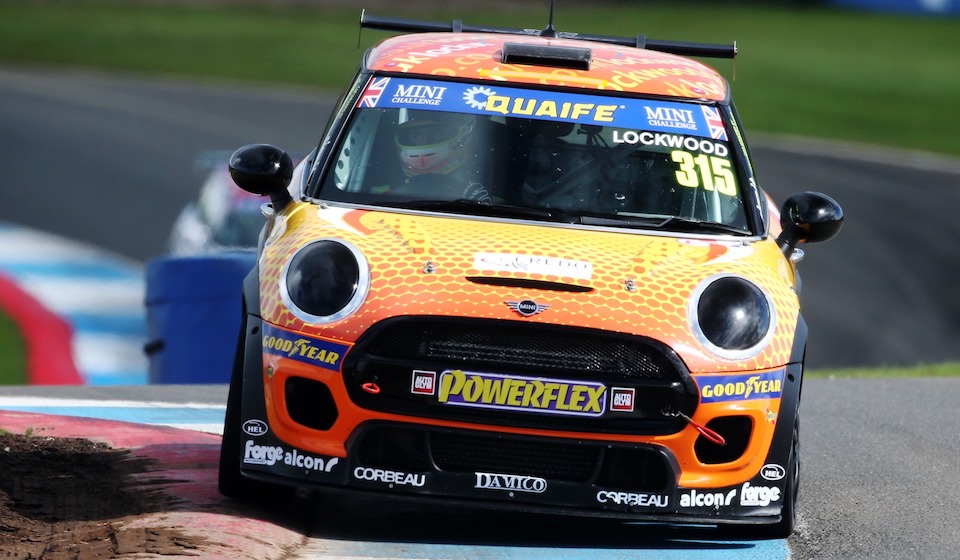 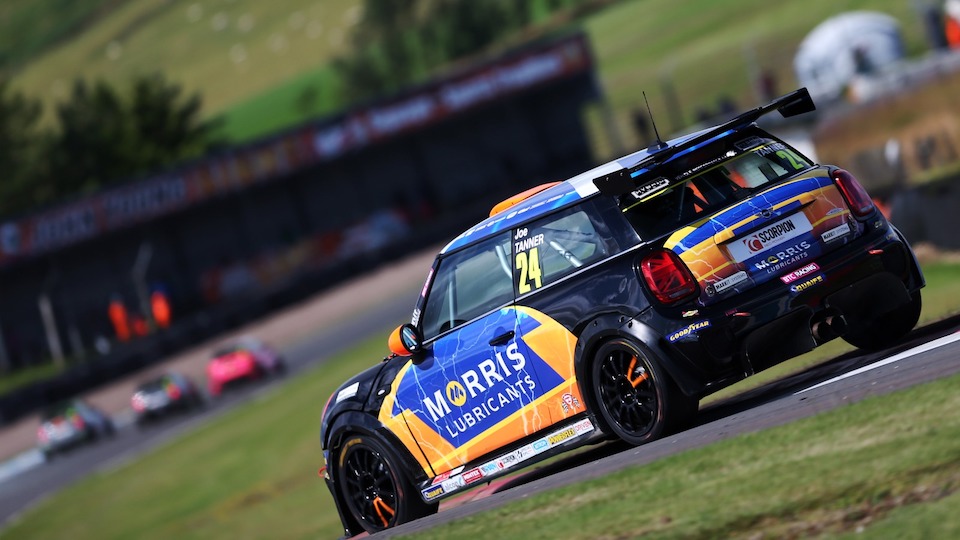