Morgan Wroot enjoyed a strong weekend on track at Croft that saw him go close to a second podium of the Quaife MINI CHALLENGE Trophy season.

The Mad4Mini driver produced his best qualifying result of the year to date as he secured third on the grid for the opening race, and a strong start saw him making a move for second as the field streamed through Clervaux for the first time.

Going through the long right hander at turn two however, Wroot round himself run wide and once out of the train of cars, he dropped down outside the top ten. From there, he recovered back through to ninth at the finish, which is where he then lined up for the second race of the weekend.

Retaining his position through the opening lap, Wroot was soon making his way forwards and a number of committed overtaking moves saw him work his way up into the top six – joining the train of cars dicing for the race win.

Running fifth going into the final lap, Wroot was able to battle ahead of Lewis Saunders on the final lap to snare fourth spot and also secured the fastest lap on his way through the field.

“It would have been nice to get a podium, but I’m really pleased with the day as a whole,” he said. “It was good to fight back in race two and get right up there towards the front, and also to move up in the championship standings.

“I’m not sure why we were so strong in the second race, but I know this is one of my best circuits and it was good to score the fastest lap.

“We were strong at Thruxton last time in terms of our pace and we just need to avoid getting caught up in any drama when we go back there next.” 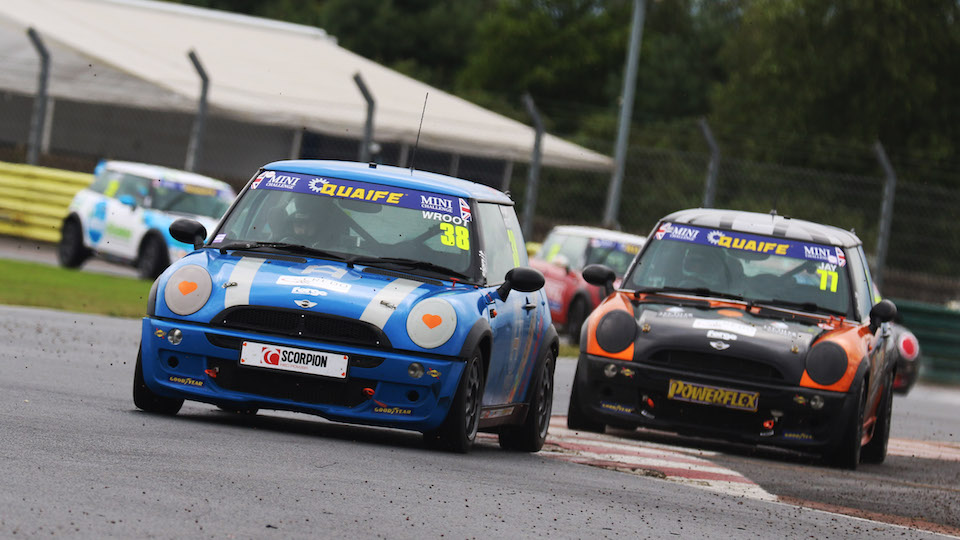 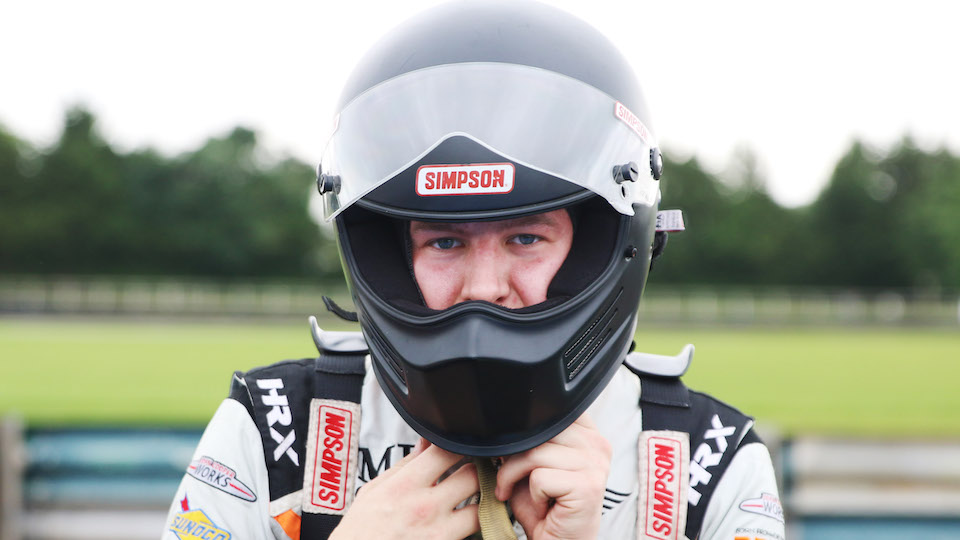