Having secured victory in the MINI CHALLENGE eSeries over the winter, Dave Marshall admitted he was delighted to have made his real world debut after securing two solid finishes in the Quaife MINI CHALLENGE Trophy meeting at Croft.

Marshall finished ahead former touring car racer Mike Epps and a number of MINI CHALLENGE drivers – including JCW winners Max Coates and Dan Zelos – to secure the eSeries title, and with it, the chance to compete in a round of the Trophy season.

Having joined up with EXCELR8 Motorsport for his home meeting, Marshall qualified in 22nd place on the 29 car grid and then battled his way through to 17th in race one.

In the mixed weather conditions that impacted on race two, Marshall then brought his car to the finish in 21st and will now look to improve on those results when he rejoins the grid at Silverstone for the season finale.

“Racing on the sim came in very useful and it was so comparable to the real thing,” he said. “The feeling through the wheel was second to none, which I know people will be surprised to hear.

“If I’d gone into the weekend without any practice on the sim then I’d have been nowhere near the pace I needed, but we’ve actually come away from Croft with some decent results, and with a clean car.”

Despite his encouraging results however, Marshall admitted he had hoped initially hoped for more…

“Honestly I was a bit disappointed to start with as I didn’t feel I was getting the most from the car as the actual driving style is different to the sim,” he explained.

“For all it feels similar, on the sim you can use the brake to rotate the car but the actual MINI is very much all about getting on the brakes and then releasing it to get the car rotating – and it took some time to get my head round that.

“Considering I had less than 100 laps on in the car and am running on budget other drivers might find in their back pocket, then I think I’ve done okay. I’m just looking forward to Silverstone because I’m taking steps in the right direction and with more time on the sim and some more work on the set-up of the car, I feel I can move forwards.” 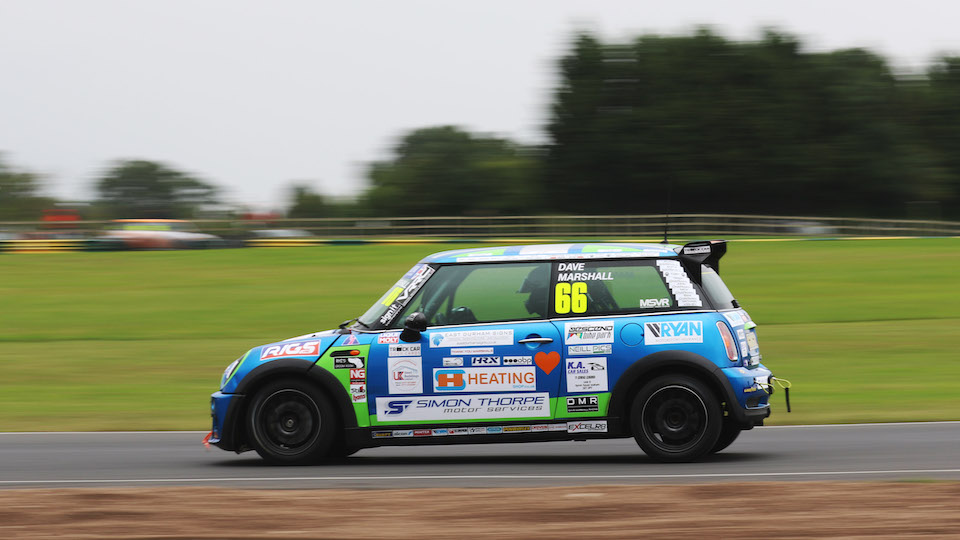 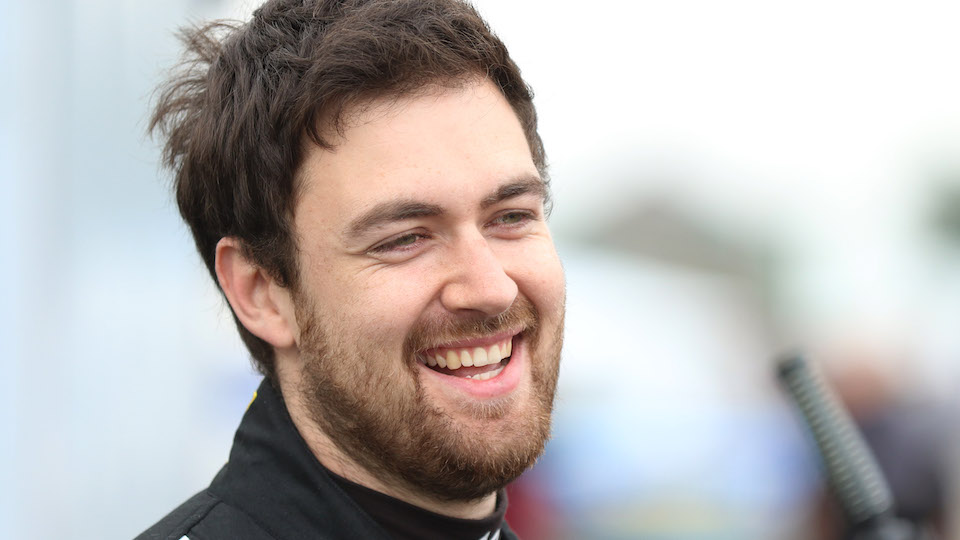