Harry Nunn declared himself pleased with a double podium finish at Croft that keeps alive his hopes of defending the Quaife MINI CHALLENGE Trophy title.

The AReeve Motorsport driver went into the weekend looking to add to the four podium finishes he had secured in the opening four meetings, but was left with work to do after qualifying when he had to settle for the eleventh best time.

A fine opening lap in race one would prove to be key to how Nunn’s weekend would pan out as he jumped up to sixth spot before getting ahead of Lewis Saunders when he was forced wide at Tower and lost momentum.

Nunn would then fight his way past Dominic Wheatley for fourth on the final lap before being promoted into the podium after a post-race penalty for Louie Capozzoli.

Starting race two from the same position, Nunn would run inside the top three throughout and briefly held the lead before being overhauled by Nicky Taylor and Wheatley – leaving him to once again finish in third spot.

The points from the weekend however ensure that Nunn remains firmly in the title fight in third spot.

“It’s great to finish on the podium in both races and it means we have scored some good points this weekend,” he said. “It would have been nice to get a win, but I won’t go home disappointed about the fact that we didn’t manage that as it was important for us to get strong points for the championship.

“The mixed conditions on track made it very tricky as things were changing all the time and it was so close at the front; I think any of the top six could have won the second race.

“Having kept pace with the leaders, I’m going to Thruxton feeling confident and the aim remains to defend the title so I’ll be giving my all in the final two rounds.” 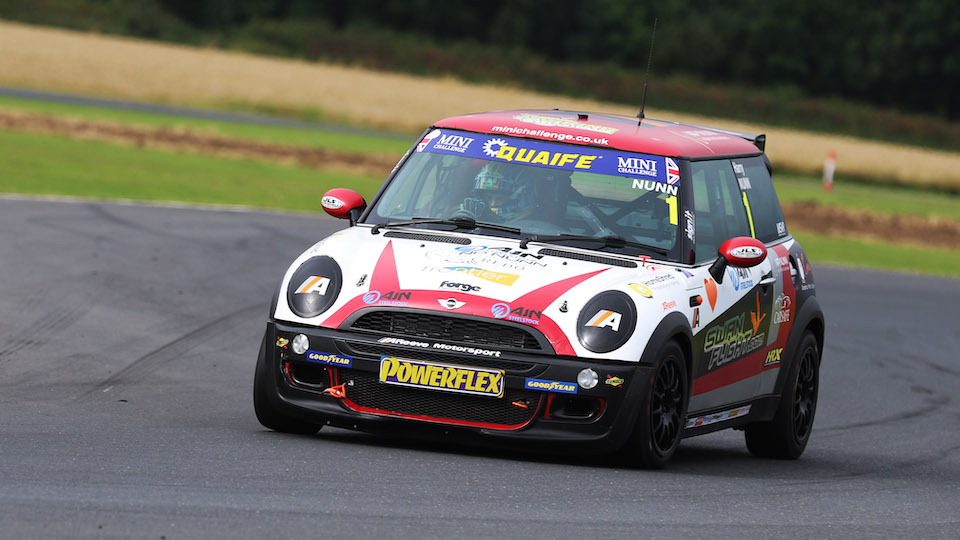 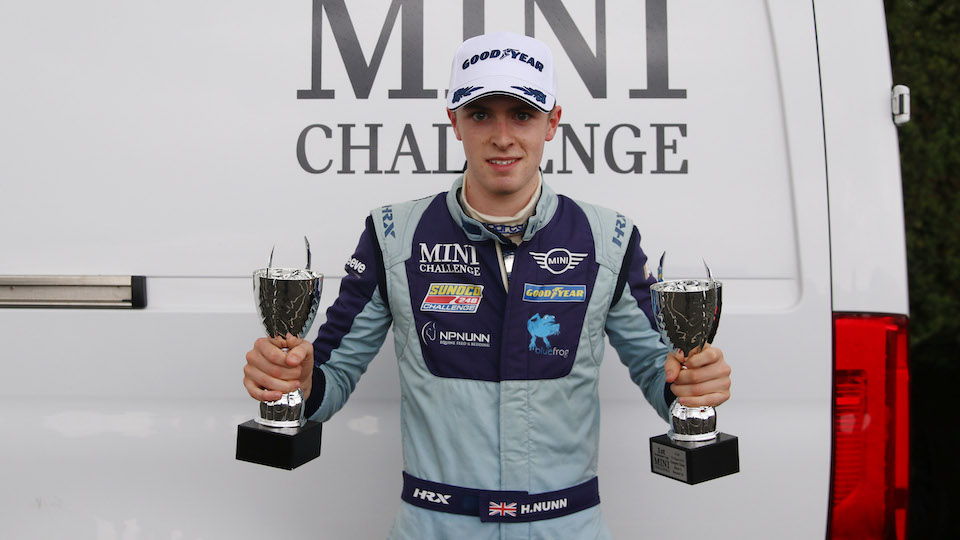