CHARLIE MANN HOPES TO BOUNCE BACK AT THRUXTON

Charlie Mann insists he will look to bounce back when the Quaife MINI CHALLENGE Trophy heads for Thruxton after a tough weekend on track at Croft.

The Mann Motorsport driver headed for North Yorkshire as one of the form drivers in the series after five straight top five finishes, but left himself with work to do when he qualified in ninth spot on the grid.

Hopes of forward progress were dashed on the opening lap when an incident involving Nelson King and Mike Paul resulted in Mann being tagged at the Jim Clark Esses – spinning into the infield and dropping to the back of the field.

The deployment of the safety car allowed Mann to close in on the field ahead and he battled hard after the restart to fight his way back up into 18th spot by the finish.

Further forward progress to tenth spot followed in race two, although Mann was left to wonder what might have been.

“I’m a bit frustrated with how the weekend had gone to be honest,” he reflected. “P9 in qualifying wasn’t the best start as the car wasn’t quite there, and then after we made some changes to improve it, I only got one lap in and didn’t manage to get a tow.

“I made a solid enough start in race one but then two cars got together on the inside of me and had a crash as the Esses and they spun into me, which put me down the field. Getting back to 18th was good and the aim in race two was to try and get a top ten which we managed.

“To come back through the field like that is good, but when you get up to the front pack, it gets more difficult to keep going forwards. Getting a top ten is good considering we were right at the back, but I wanted more.

“We go back to Thruxton next which is my home circuit, and I showed good pace there earlier in the year. Hopefully we can stay out of trouble and have a good weekend.” 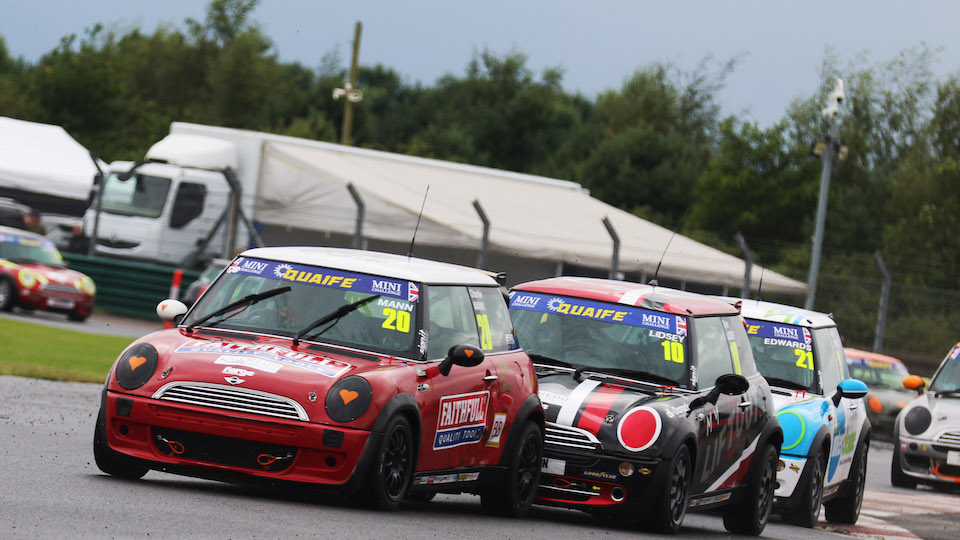 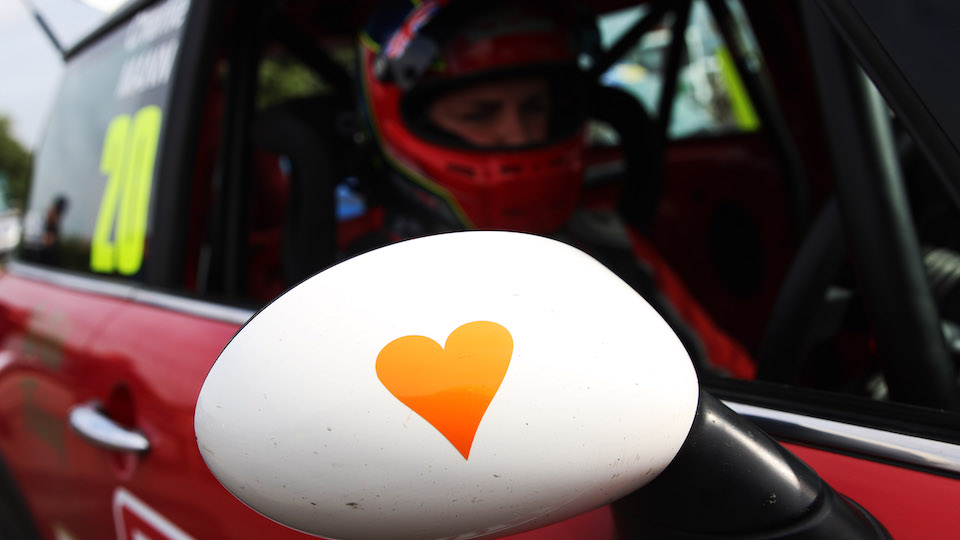