Joe Wiggin was full of praise for the PerformanceTek Racing team after securing his second win the Quaife MINI CHALLENGE Trophy at Croft.

Wiggin joined the team ahead of round three at Brands Hatch, where he secured victory in race two, but then endured a more troubled weekend at Oulton Park last time out – where he was unable to make it into the top ten.

With the team having been able to resolve a “fundamental problem” with the car in the short gap before Croft, Wiggin was back on form as he qualified sixth on the grid for race one and the produced a strong drive through to second place behind Louie Capozzoli.

When Capozzoli was then handed a time penalty that dropped him down the order, Wiggin inherited his second win of the campaign, although race two would end with a 14th place finish after contact from Lee Pearce on lap two dropped him to the back of the field.

“A win is a win and I’ll take them how they come,” he said, “I certainly won’t turn them down! To win for a second time this season is fantastic, and it was just unfortunate that in race two, I got hit by Lee Pearce and dropped to the back.

“From there, I just saw red and came back as best I could, but that is just a race to put behind us and look forwards.

“I’ve got to say a huge thank you to PerformanceTek as they have done a great job since we joined them at Brands Hatch. They keep finding things with the car and improving it all the time, and I don’t think it will be long until we are at the front all the time.

“I missed the round at Thruxton earlier in the year but I won’t let it hold me back in a few weeks time, and I’ll be pushing hard to try and get another win.” 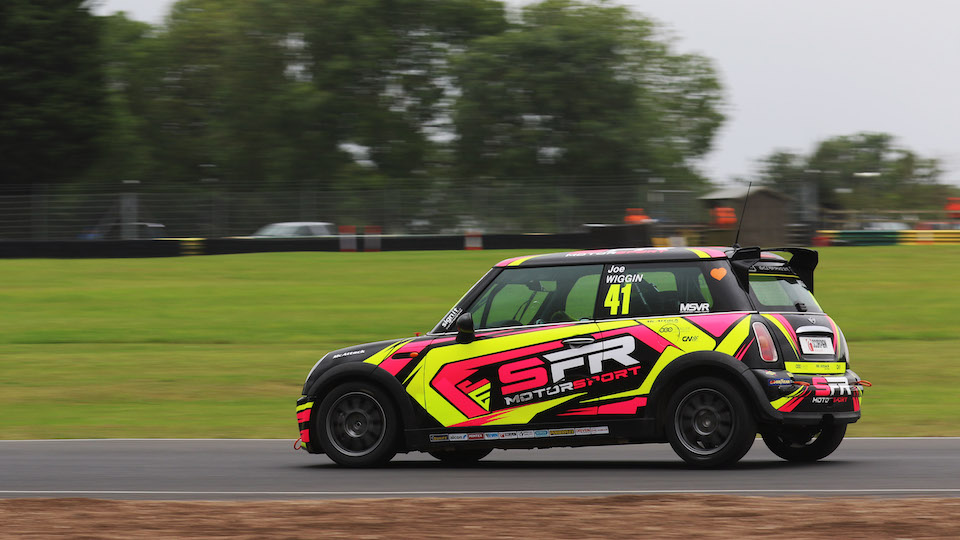 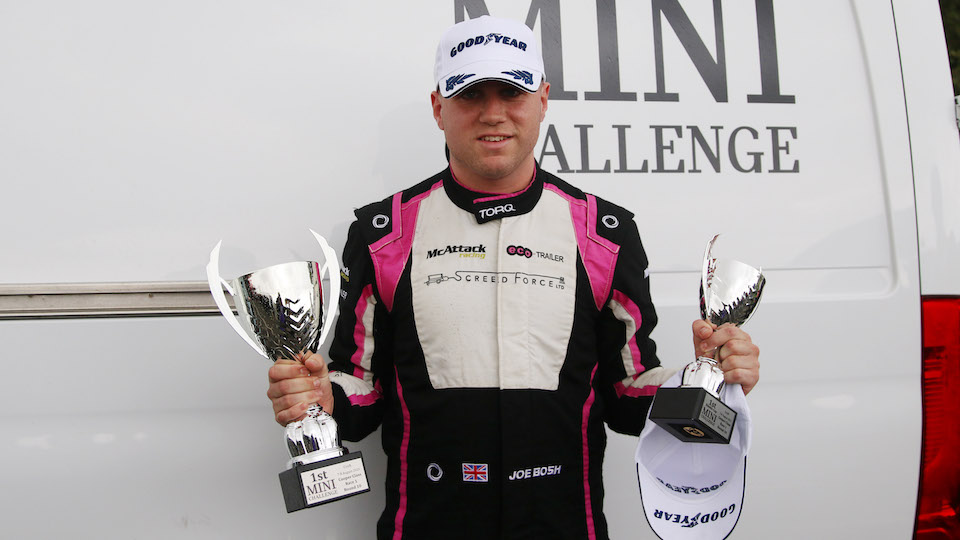 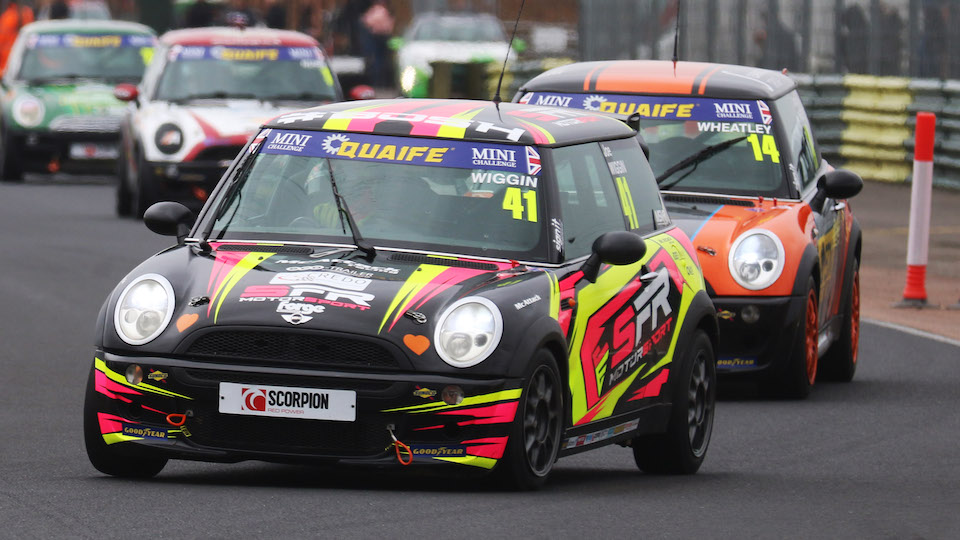