Dominic Wheatley admitted he was pleased with a strong weekend on home soil at Croft after moving to the top of the Quaife MINI CHALLENGE Trophy standings.

The PerformanceTek Racing driver went into the weekend sitting second behind Matt Hammond, but picked up a brace of podium finishes to take a slender advantage at the head of the standings.

Qualifying on Saturday morning saw Wheatley match his best qualifying result of the season as he secured a place on the front row of the grid, only missing out on pole by the slenderest of margins to Lewis Saunders.

Having lost places at the start of the opening race, Wheatley fought back to cross the line in fifth place. before a race long battle with Nicky Taylor in race two ended up with Wheatley crossing the line just behind in second spot.

With Hammond taking a best finish of twelfth on his return from the incident at Oulton Park two weeks ago, Wheatley now holds a slender lead in the points ahead of the next round at Thruxton later this month.

“We learned last season that wins are nice, but it is the points that really matter,” he said. “We’ve scored some good points this weekend and the battle in race two with Nicky was really enjoyable. Even though I did manage to briefly get ahead, he got the cutback on me at Sunny to reclaim the lead and he deserved the win.

“It’s been a tough weekend, particularly with the mixed conditions in race two, but there have been some really good battles. Of course it would be nice to win, but if I get to the end of the season and haven’’t won a race, but I take the championship, I won’t lose any sleep over it!” 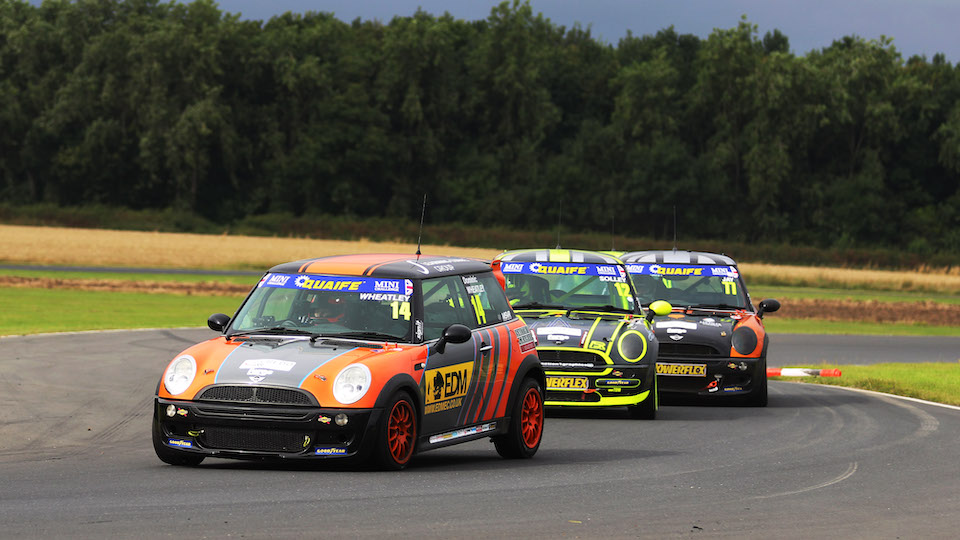 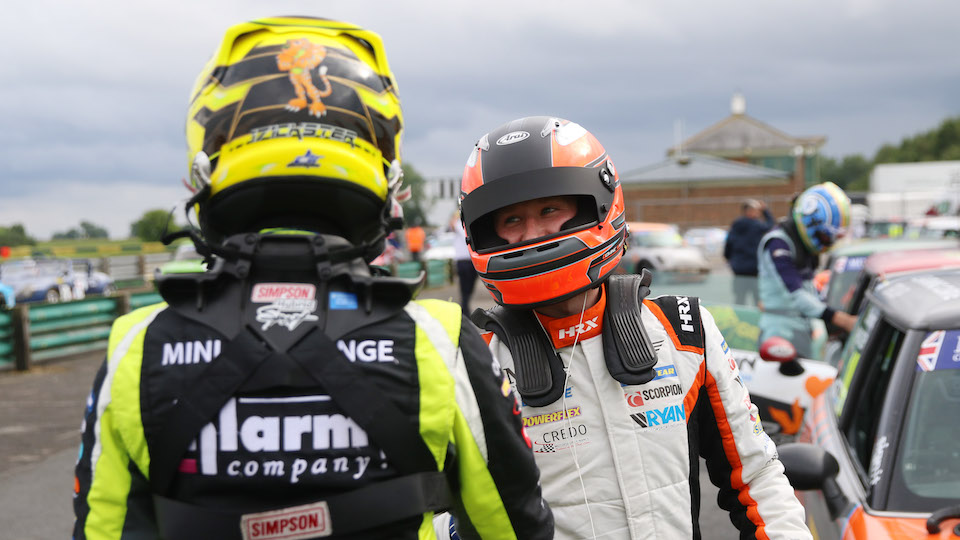