Fresh from a first win in the Quaife MINI CHALLENGE Trophy at Oulton Park, Lewis Saunders picked up his maiden pole position after heading the times in qualifying for the latest rounds of the season at Croft.

The 298 Motorsport driver had run at the sharp end of the times throughout the session but left it late to make his move to the front, setting his quickest time with little more than a minute remaining on the clock.

A time of 1:40.695 was noticeably slower than the pole time for the corresponding meeting last year but was enough to give the series rookie pole by less than a tenth of a second, although his session would end in unfortunate fashion when contact on the run to Tower on the next lap saw his car go off into the tyre wall on the outside.

Work is now ongoing in the paddock to repair the damage in time for the opening race of the weekend.

“It’s great for the team to get pole but it’s unfortunate that the car has ended up in the state it’s in,” he said. “I have a good team around me though, and they’ll work to get it fixed and ready for the opening race.

“On the lap I got pole, I think I was on for a good time regardless but then I was also able to get a bit of a tow and it gave me that little bit extra I needed. Everything came together and having got the monkey of my back at Oulton and got that win, it’s great to come here and stick it on pole.”

Saunders’ late lap could end being a crucial one in the championship race, given that it prevented Dominic Wheatley from snaring the additional six bonus points on offer for pole.

Like Saunders, Wheatley had been in contention for pole from the very start of the session and hit the front in the final ten minutes of the session.

With championship leader Matt Hammond down the order as he dealt with ABS issues, Wheatley was set to eat into the 19 point gap between the pair at the top but would ultimately miss out by just 0.096s.

“It’s been a good session but also a bit frustrating because I kept coming round seeing P1, P1, P1 on the board in the second half and then we got pipped at the end,” he said. “I feel there was more in it as I kept getting blocked by traffic, and the times are slower than last year as the circuit is quite green and there has been a lot of rain recently.

“Our main competitors struggled a bit more than normal in that session which gives us an advantage to take into race one, but I’m sure they’ll all come out fighting.”

Behind the top two, Morgan Wroot secured his best qualifying result of the season to date for the Mad4Mini squad with P3, lapping little more than a tenth of a second off the pace and only 0.019s behind Wheatley.

“I’m very pleased with that as it’s my best result of the year so far,” he said. “We’ve had some tough qualifying results this season which have been shown in the results, so hopefully we can have a better result this time from third on the grid.”

Wroot will share the second row of the grid with Louie Capozzoli, who was the first driver in the session to break the 1:41s marker early in the session.

The LDR Performance Tuning driver was unable to improve as the clock ticked down however with his early lap leaving him fourth on the grid ahead of Nicky Taylor and Joe Wiggin – the latter hoping to replicate his strong showing from Brands Hatch after a more trying time last time out at Oulton Park.

Leading Directors Cup driver was Mike Paul, who enjoyed his best qualifying result of the season by far to secure seventh spot, having not started higher than 15th in the previous rounds.

“I think the test we did here a while back has really helped, and I also love the circuit,” he said. “I had a podium in the Am category a few years back and I’ll try my best to turn it into a good result this time around.

“It’s a tough crowd at the front so if I can hold my position then great, and if I can make up a few then it will be a bonus.” 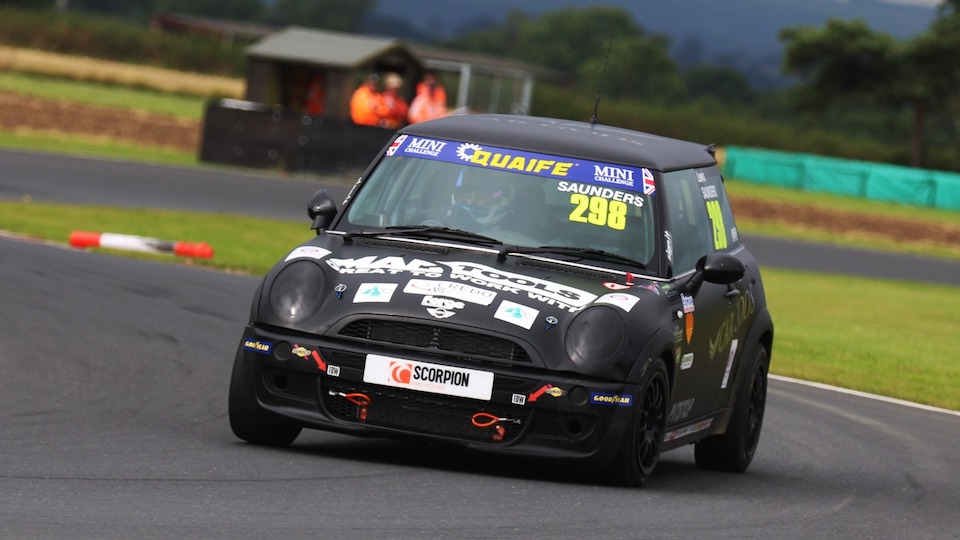 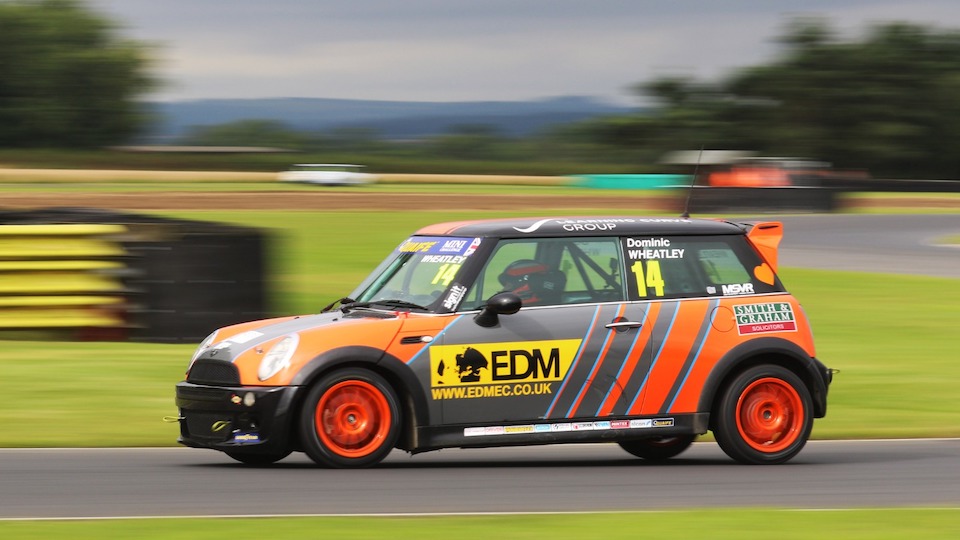 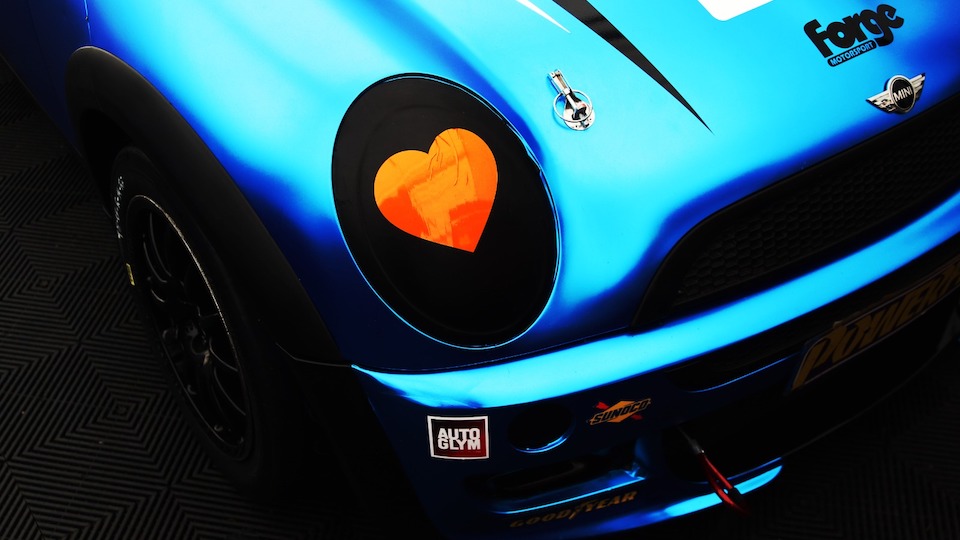