Joe Wiggin secured his second win in the Quaife MINI CHALLENGE Trophy after on the road victor Louis Capozzoli was handed a post-race penalty following the opening encounter of the weekend at Croft.

With the threat of rain in the air, Lewis Saunders led the field away at the front, with the 298 Motorsport team having repaired his damaged car after the incident in qualifying that saw him end up in the wall at Tower.

Morgan Wroot jumped into second on the run to Clervaux for the first time to edge ahead of Dominic Wheatley, but then ran wide through the long right hander at turn two and slipped back down the order, with Wheatley also losing out as Capozzoli, Nicky Taylor and Joe Wiggin fought their way ahead of the PerformanceTek Racing man.

Further back, there was drama heading through the Jim Clark Esses as Nelson King, Mike Paul and Charlie Mann went side-by-side, with Mann spinning into the infield and Paul also suffering an off that dropped him down the order with a damaged car.

Paul Manning was amongst those to run off track in avoidance of the spinning cars ahead, with Josh Porter having the bonnet dislodged on his car when he hit one of the cars that was backing off to avoid the incident.

Whilst Paul – who was later handed a grid penalty for the incident – and Mann were able to continue, King’s car came to a halt at Sunny and the safety car was deployed, leading the field around until the action restarted on lap five.

As Saunders continued to lead the way, Wiggin launched his move for third at Tower to get ahead of Taylor and quickly closed onto the two ahead, with Capozzoli seeing the chance to fight ahead of Saunders for the lead on the following lap.

After Capozzoli made his move at Tower, the lead duo would run side-by-side through the Esses before the LDR man slipped ahead, with Wiggin locking onto his rear to take second as Saunders was forced off the racing line and found himself shuffled back down the order.

Once ahead, Capozzoli set the fastest lap to snare the additional bonus points and was able to keep Wiggin at bay to secure what looked like his first win in the series.

However, post-race, stewards elected to hand Capozzoli a five second time penalty for contact with Saunders whilst dicing for the lead, which promoted Wiggin up into first spot for his second victory of the campaign.

“We found an issue with the car after Oulton Park, so huge credit to the team for getting it sorted,” he said, prior to Capozzoli’s penalty being awarded. “I’d been pulling my hair out all weekend when we were so far off the pace, so to come here and be back where we should be is great.

“It was a bit wild ahead with Lewis and Louie and I think if Lewis hadn’t tried to defend the lead as much, I wouldn’t have been able to get through. I followed Louie through but I didn’t have the pace to get him for the lead and just focused on keeping second.”

Taylor would end up with second spot, with the final place on the podium going to defending champion Harry Nunn after he came out on top of a race long battle for position with Wheatley.

Wheatley had run ahead from the opening lap but on more than one occasion, Nunn would take a look at the hairpin without being able to get ahead. On the penultimate lap, Nunn again tried to get up the inside at the final corner and having run side-by-side down the start/finish straight, Nunn was able to get ahead through the opening corners of the final lap to secure what would become third place.

That left Wheatley to settle for fourth place ahead of Alfie Glenie and Tom Ovenden; the former rallycross racer getting ahead of Saunders on the final lap to leave the pole man down in seventh spot as Capozzoli’s penalty dropped him back to eighth.

Wroot – after his lap one dramas – took the flag in ninth spot after coming out on top of a battle for position with Lee Pearce and Nathan Edwards, with Alex Jay, John McGladrigan, points leader Matt Hammond and Tyler Lidsay rounding out the top 15. 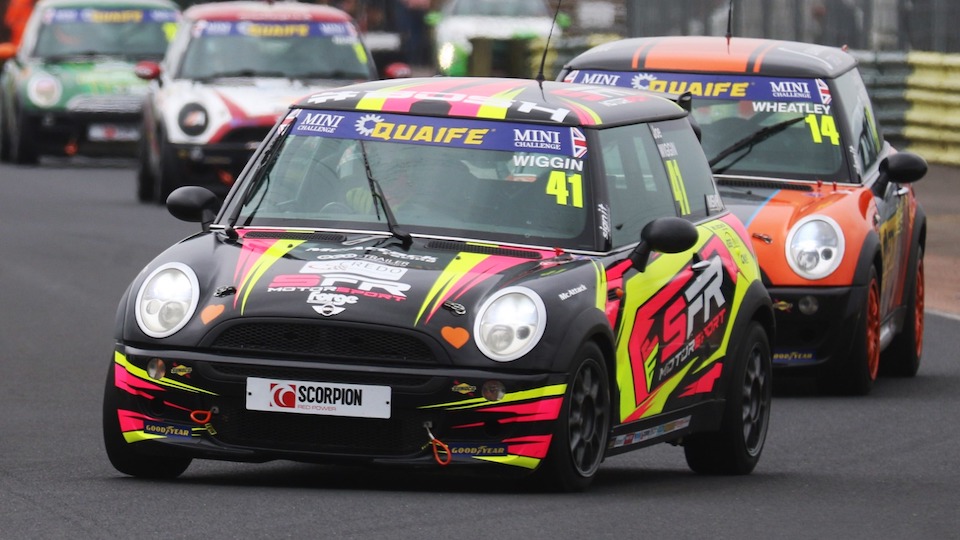 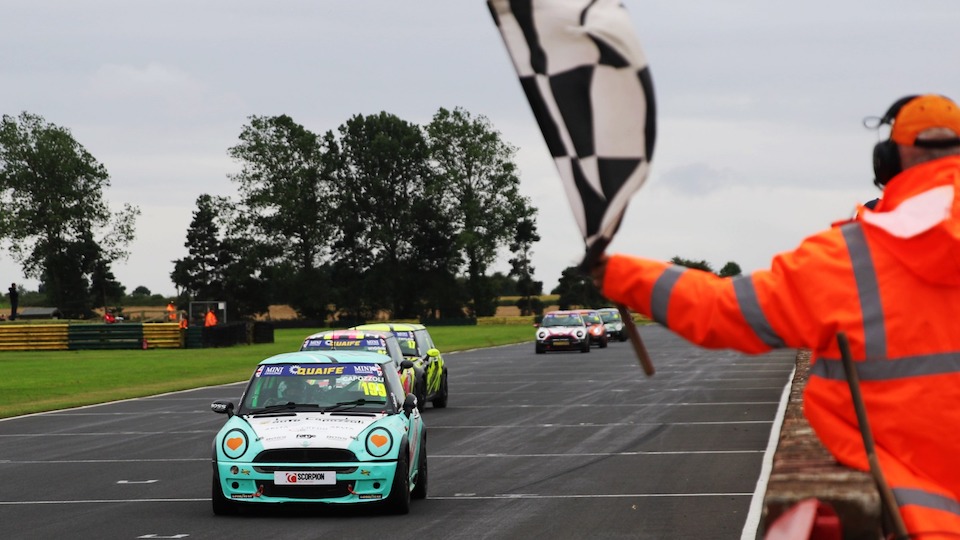 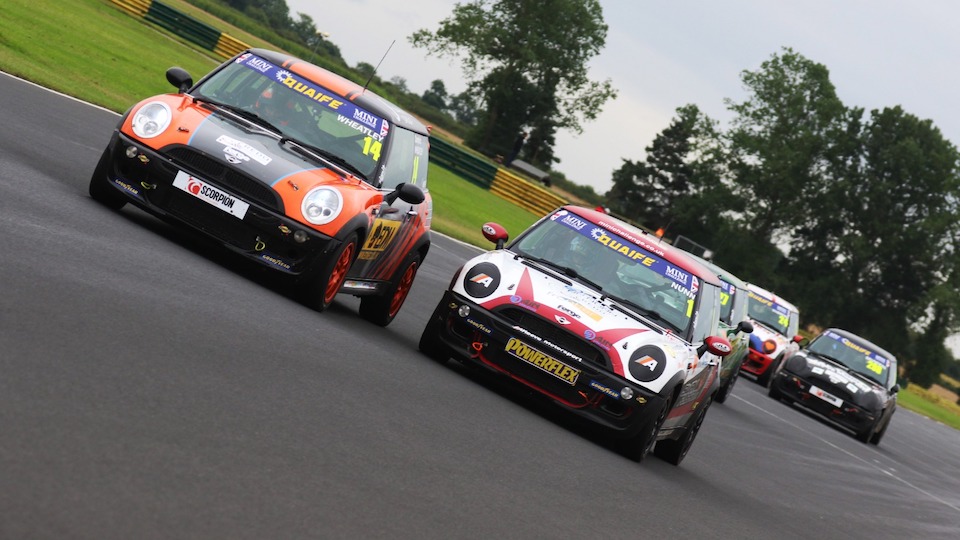