MAX COATES VOWS TO KEEP PUSHING TO CLOSE THE GAP

Max Coates insists that he will keep pushing hard to close the gap to Max Bird and Dan Zelos in the Quaife MINI CHALLENGE standings after another solid weekend on track at Oulton Park.

Fresh from his first win for Graves Motorsport at Brands Hatch, Coates ran towards the sharp end throughout the weekend during round four of the campaign, having qualified on the third row of the grid.

Coates would then go on to secure fourth place in both races – taking Graduate Cup honours in race two – and now sits fifth in the points as he continues his fightback from a tricky season opener at Snetterton.

“It’s been another pretty solid weekend,” he said. “Clearly we’re still lacking a little bit of pace compared to Max [Bird] and Dan [Zelos], and all credit to them and to EXCELR8 as they seem to have things pretty sorted at the moment.

“However, we’re closing the gap and catching them up, which I think is really good when you consider that this is only our third weekend in the JCWs.

“Hopefully we can fight them when we get to the next round and it won’t be long until they are the ones who have to do the chasing – or that is what I’m hoping for.” 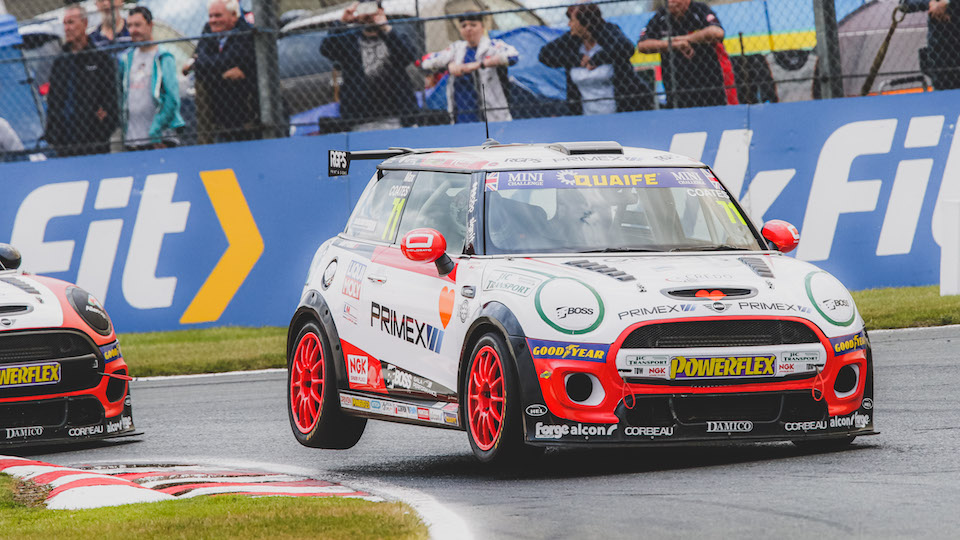 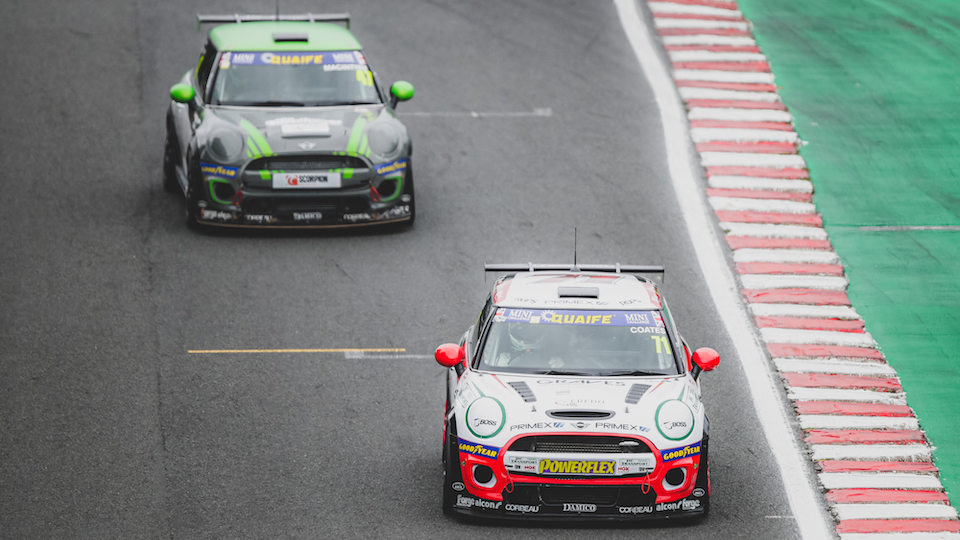