Lewis Brown admitted that his Oulton Park weekend had been one of ‘ups and downs’ after the LDR Performance Tuning driver missed out on a return to the Quaife MINI CHALLENGE podium.

Brown had led the standings after the season opener at Snetterton but dropped behind Max Bird after a troublesome weekend at Brands Hatch.

Friday testing in Cheshire saw Brown post the fourth quickest time but he was unable to replicate that in qualifying, when a minor error saw him run off track and damaged the car; leaving him down in tenth spot on the grid.

Only able to climb to eighth in race one as he continued to battle with the car, Brown headed into race two in confident mood after the team worked to carry out repairs and he had climbed into the top six before the action was halted when Jim Loukes went off the road.

Up to third spot on the restart, Brown then saw his chances of a podium finish end when a further incident involving Oliver Barker saw the race halted again, with the result taken after the first red flag.

The resultant fifth place means Brown has slipped to third once dropped scores are taken into account, 31 points down on leader Max Bird.

“It’s been a real up and down weekend,” he said. “It started in positive fashion in practice but we got into qualifying and I made a small mistake that resulted in some damage to the car. I just had to try and get a lap together, and there were still a few issues with the car in race one that hurt my chances.

“Things were much better for the second race and the pace of the car was much stronger. We got up to P3 before the second flag and then with the result rolled back, we missed out on the podium finish that I feel we really deserved.

“It was always going to be a tough in the races because of how hard it is to overtake at Oulton Park and how close it is amongst the leading drivers, but we have managed to get some good points on the board and can now look ahead to heading to Knockhill, where hopefully I can repeat my win from last season.” 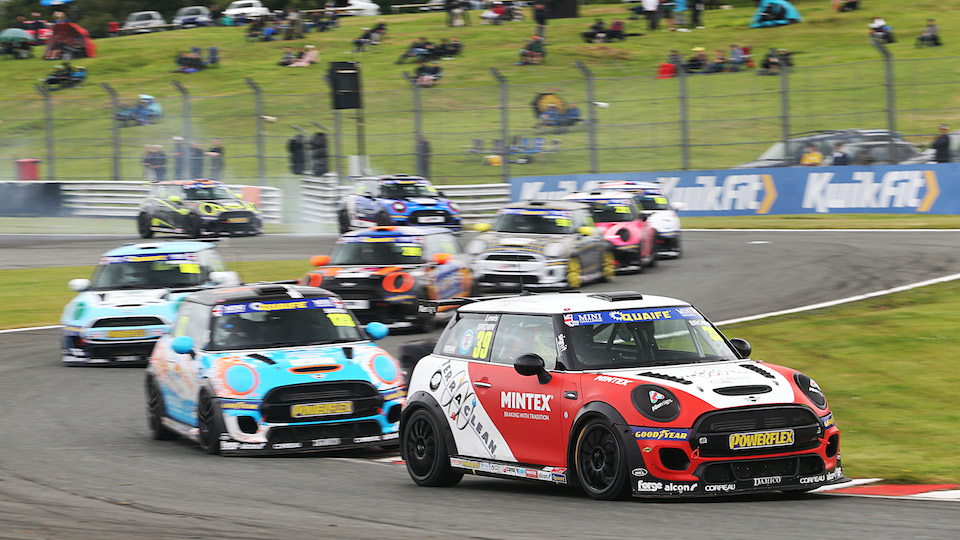 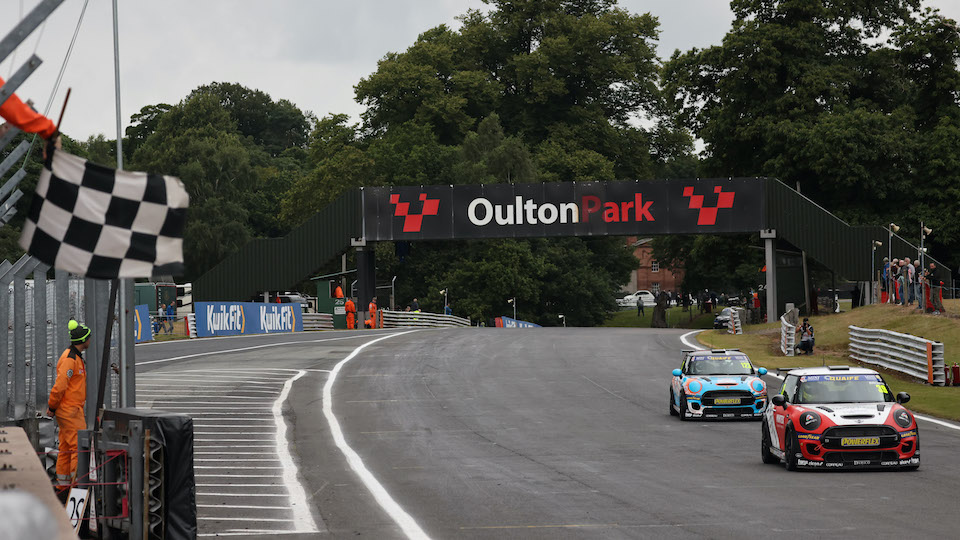