CROFT DOUBLE HEADER UP NEXT FOR COOPER BATTLE

With four rounds in the book, the Quaife MINI CHALLENGE Trophy heads for Croft this weekend for the latest instalment in what is becoming an enthralling battle for the championship crown.

As has been the case since the opening race of the year at Snetterton back in April, EXCELR8’s Matt Hammond sits on top of the standings but it remains to see if the former champion will be able to defend his points lead this weekend after a dramatic meeting at Oulton Park two weeks ago.

Things started well for Hammond when he qualified on pole for the third time this year, and he converted that pole into a lights-to-flag victory – leaving him with a 100 per cent success record in the first race of a weekend this season.

Race two however ended in dramatic fashion when a tangle on the exit of Druids saw Hammond go off heavily in the barriers near Warwick Bridge, causing extensive damage to his car and leaving Hammond requiring a trip to hospital for precautionary checks.

Whether the points leader takes to the track this weekend currently remains to be seen, with Hammond needing to be medically cleared to compete, which would open the door for local driver Dominic Wheatley to take over at the top.

Wheatley has now scored one more point than Hammond this season, but sits second once dropped scores are taken into account – with the gap between the pair sitting at 19 points.

So far this season, Wheatley has taken an impressive six podium finishes from nine starts but the PerformanceTek Racing driver hasn’t yet made it onto the top step. A victory on home soil would be the perfect way to put that right but Wheatley also has to keep one eye on defending champion Harry Nunn, who is also firmly in the title fight with three rounds remaining.

Nunn picked up his fourth podium of the year for AReeve Motorsport at Oulton Park to close to within 35 points of the championship lead and has enjoyed success in the North East in the past having taken two podium finishes last season.

That includes a victory in the opening race – his only overall victory of the year – that would prove to be key to his championship winning campaign.

A small gap has developed behind the top three, with Charlie Mann currently sitting best of the rest in fourth place having maintained his recent solid form at Oulton Park, where he broke onto the podium for the first time.

The Mann Motorsport driver moved ahead of Alex Solley in the standings, with Lewis Saunders moving up into sixth having provisionally secured his first victory in the series two weeks ago.

Saunders has enjoyed an impressive debut season in the series so far, with his Oulton Park victory being his third podium of the year; results which have allowed the reigning Junior Saloon Car champion to fight back from a 30 point penalty he picked up earlier in the season.

Ricky Page currently sits level with Saunders on points but he looks set to drop down the order this weekend having taken the decision to not to make the trip to the North East – with younger brother Reece also missing having made his series debut at Oulton Park.

LDR’s Louie Capozzoli is only a handful of points behind Saunders and Page, meaning the top eight places in the standings going into this weekend are filled by drivers representing eight different teams – providing an indication of how competitive the 2021 season is proving to be.

The fight to break into the top ten is just as closely fought as the battle for the title, with just 22 points covering the next five drivers – currently headed by Nicky Taylor in ninth spot. Taylor holds a six point buffer over Lee Pearce, who will be looking to rediscover the form that saw him win at Snetterton at the start of the season, with Nathan Edwards, Morgan Wroot and Alfie Glenie close behind.

Others worth watching this weekend include Josh Porter, who finished on the podium at Croft twelve months ago, Alex Jay and Brands Hatch winner Joe Wiggin, whilst Dave Marshall will be keen to impress as he joins the grid at his local circuit for the prize drive he earned thanks to his success in the MINI CHALLENGE eSeries.

Although the Croft meeting is scheduled to run across two days, the MINI CHALLENGE Trophy action is reserved for Saturday only, with qualifying at 9:50 being followed by two 20 minute races at 13:35 and 16:30. 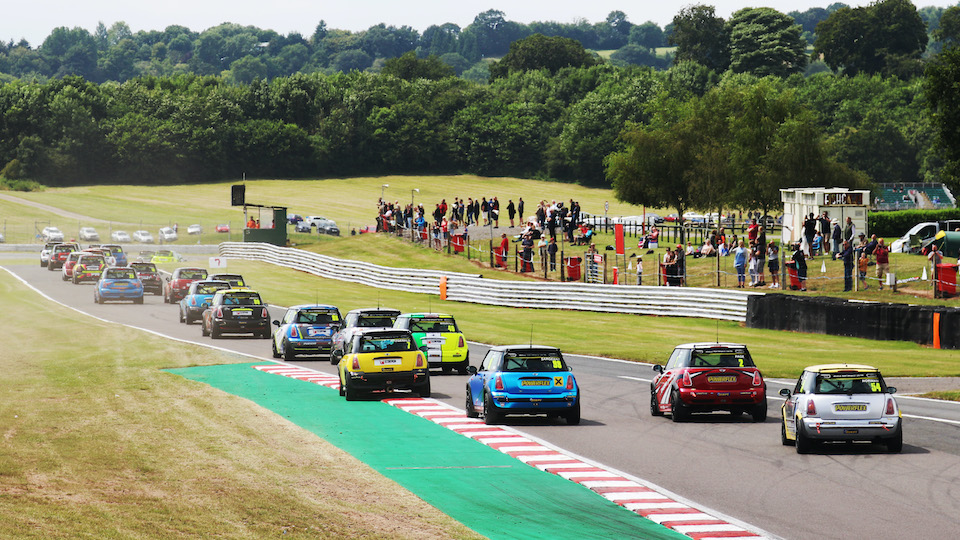 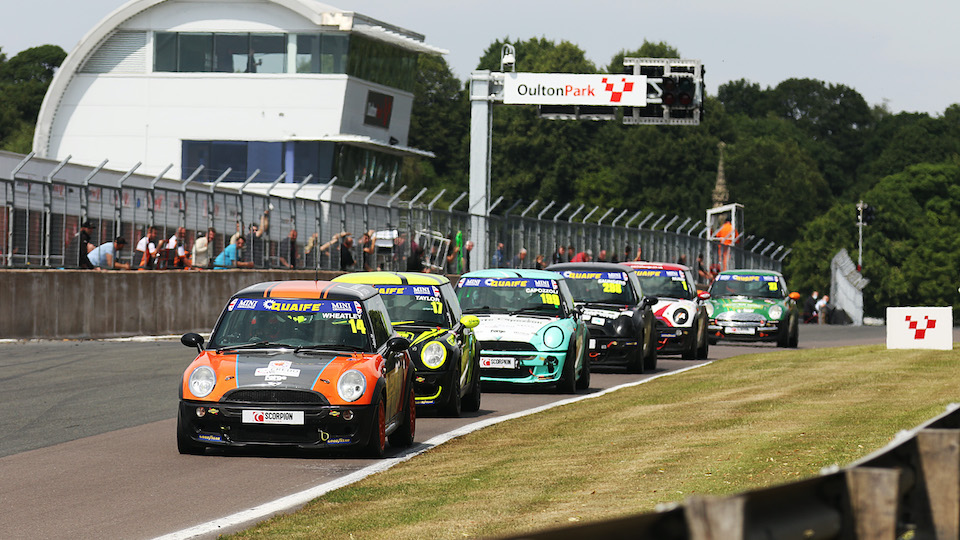 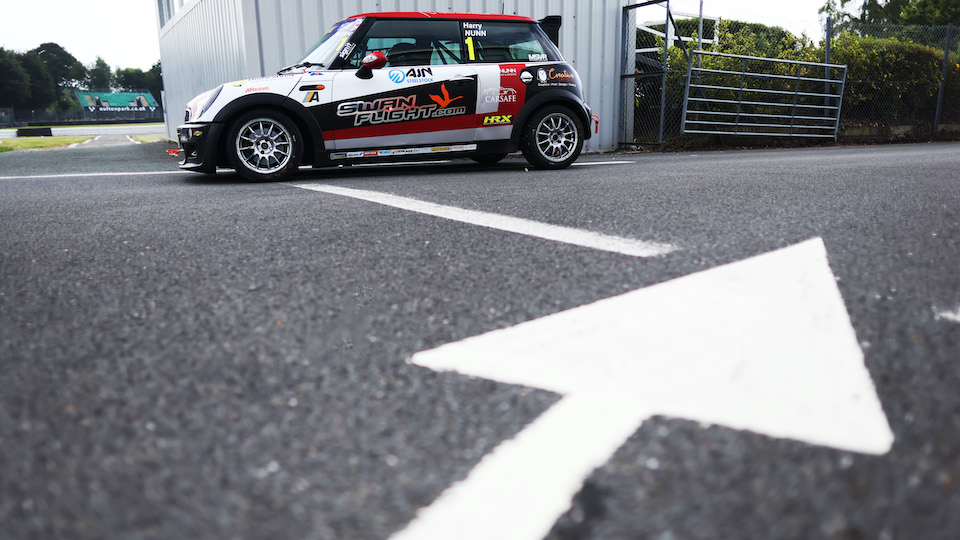 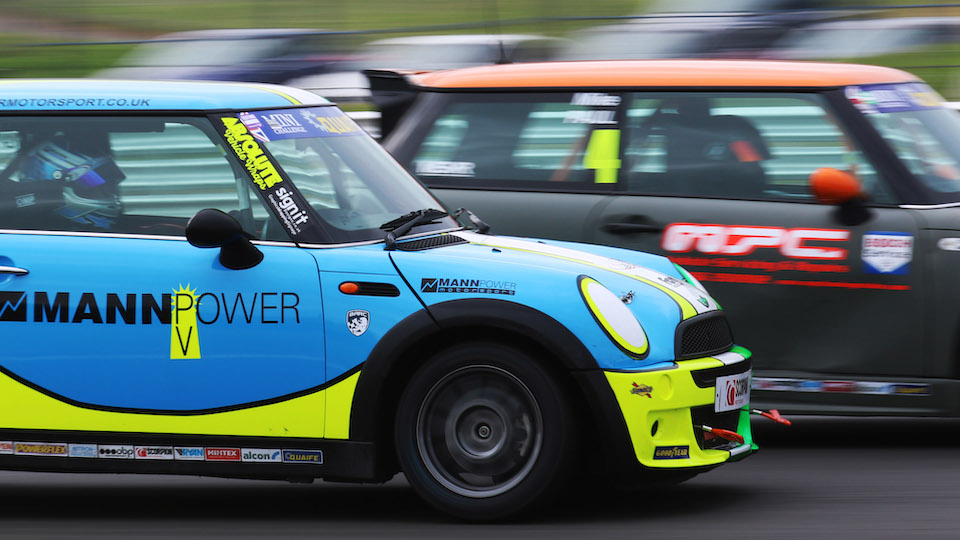