JAMES MACINTYRE LEFT WITH MIXED EMOTIONS AFTER RACE ONE RECOVERY

James MacIntyre admitted he had been left with mixed emotions despite a fine recovery drive through the field in opening Quaife MINI CHALLENGE race at Oulton Park.

The LUX Motorsport driver made the trip to Cheshire looking to build on an impressive weekend at Brands Hatch, where he secured two podium finishes from three races.

Having lapped just outside the top ten in Friday practice, MacIntyre headed into qualifying looking to battle towards the sharp end of the grid, but would find himself down in 27th on the grid when an exploding brake disc left him unable to set a representative lap time.

Despite the fact that Oulton Park is regarded as one of the most difficult circuits on which to overtake, MacIntyre wasted little time in making up places and by the end of the third lap, had worked his way into the top 20.

The forward progress would continue as he rose up as high as twelfth before crossing the line one place further back after losing a spot to team-mate Jack Davidson on the final lap.

“It was quite annoying that the disc exploding left me down at the back in qualifying so we put new discs and calipers in for the race which were great for the first five laps,” he said. “After that, I think everyone was suffering with really bad brake fade so I was managing that as much as I could.

“I tried a move round the end of Joe Tanner late on which didn’t come off and it meant I lost a place to end up in P13. Considering where I started from, it’s a good result but it’s disappointing at the same time from a championship point of view as that result isn’t what I need to stay up there towards the front.

“It’s not bad, but with the pace we showed, it could have been a lot better.” 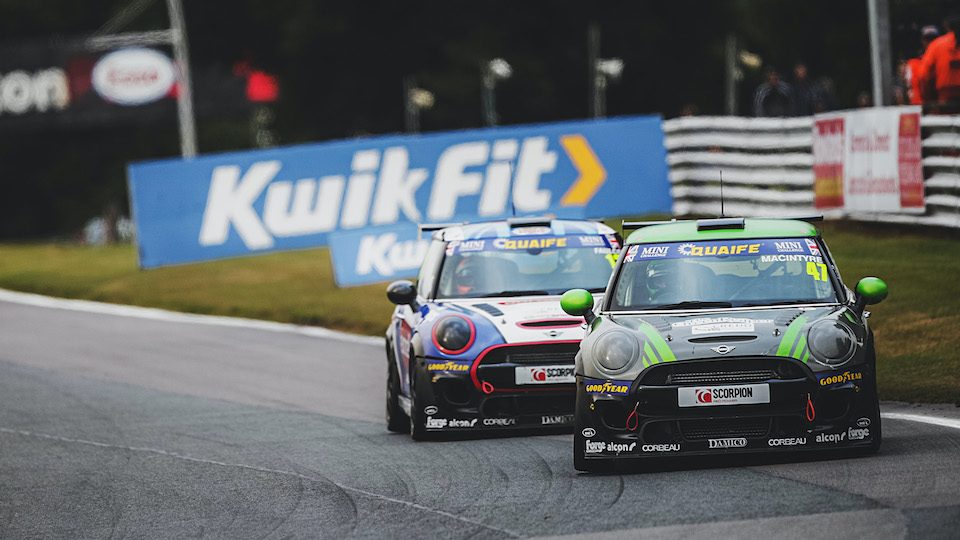 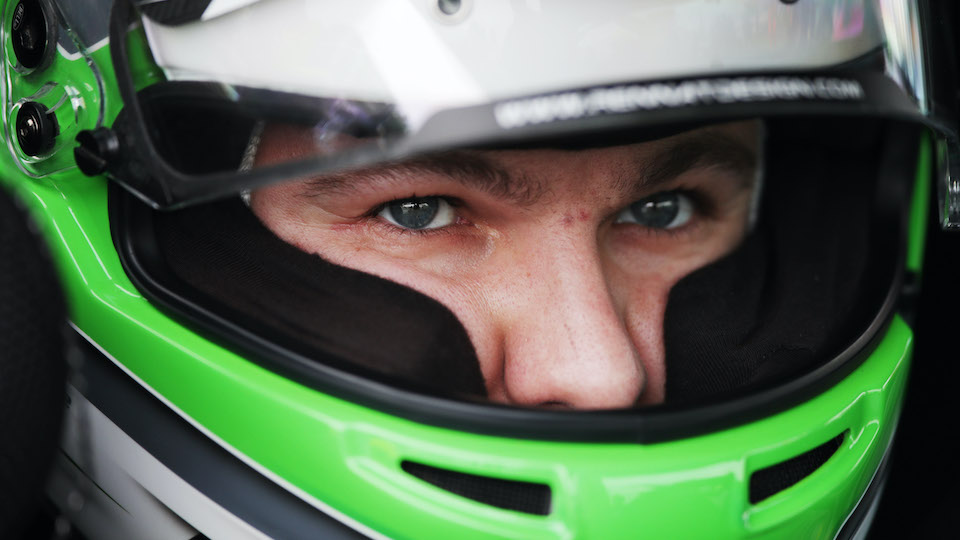