Max Bird maintained his 100 per cent pole record this season after topping the times in qualifying for the third round of the Quaife MINI CHALLENGE at Oulton Park.

The EXCELR8 Motorsport driver heads into this weekend as the championship leader on the back of a strong weekend at Brands Hatch last time out, and proved to be the early pace-setter in the half hour qualifying session at the Cheshire circuit.

Although rain had fallen earlier in the day, the JCW field hit the track in arguably the best conditions of the day so far and Bird was immediately the man to beat as he set the first quick laps ahead of team-mate Dan Zelos and Hybrid Tune’s Sam Weller.

Zelos was the first driver to break the 1:32s marker in the session as he broke the existing qualifying lap record, with Bird slotting in behind as the leading pair built a handy advantage over Weller behind.

Bird then briefly went ahead before Zelos lowered the pole time and it looked he was going to start at the front of the grid for the first time this season only for Bird to improve on his final lap – despite not setting a personal best in any of the three sectors.

As well as maintaining his perfect record this season, pole also ensured an additional six bonus points for Bird towards his championship tally.

“I know Dan is a quick driver but I’d made a mistake on my fastest lap and I knew on my final run that I could go faster,” he said. “I managed to find the little bit that I needed and to get pole is great.

“If we can get a good start then I think me and Dan could be gone as we have a really good set-up on the car and it’s working well.”

Zelos would end the session just 0.010s behind his EXCELR8 team-mate, although second still marked his best qualifying result of the season to date; his previous best having been eighth for the Snetterton season opener.

“It’s an improvement on where we have been so far, and if I’m going to miss out to anyone, as least I’ve lost out to my team-mate,” he said. “It’s a shame to miss out on the six points for pole but we have two races to come which is where the fun will be.

“I’m looking forward to the races and I think it will be close but we have to keep it clean as we are team-mates and are both going for the title. I want that win, and I’ll be going 100 per cent to try and get it.”

Behind the leading pair, Weller would hold off the challenge of Jason Lockwood to take third spot as he looks to bounce back from a difficult weekend last time out at Brands Hatch.

At one stage, Lockwood looked set to make it an EXCELR8 1-2-3 on the times when he edged ahead of Weller into third but was then hit with a track limits penalty that dropped him back down to fourth place.

Weller therefore heads the second row of the grid, albeit with a time that was seventh tenths of a second behind Bird and Zelos ahead.

“That’s more like it as we had a tough weekend at Brands Hatch and couldn’t get the balance right in the car,” Weller said. “It’s nice to come here and be closer to the front, especially when I haven’t driven here too much.

“It’s quite a gap to the pair ahead but if we all get off the line well and go through turn one in a line then I have the tow from two cars ahead. Tyre management will come into it if I can stick with them, but the ideal thing would be to get out in front…”

Lockwood will join Weller on the second row of the grid, with Max Coates maintaining his record of qualifying inside the top six for each meeting so far this season with fifth for Graves Motorsport as he looks to maintain the strong form he showed at Brands Hatch.

Coates will share row three with the leading Directors Cup driver after Jim Loukes broke into the top ten for the first time this season, with Brad Hutchison also securing a seasons best result in seventh.

Oliver Barker, Isaac Smith and Lewis Brown rounded out the top ten, with JW Bird Motorsport driver Smith being the final driver to lap within a second of pole.

The opening 20 minute race of the weekend will take place at 17:00. 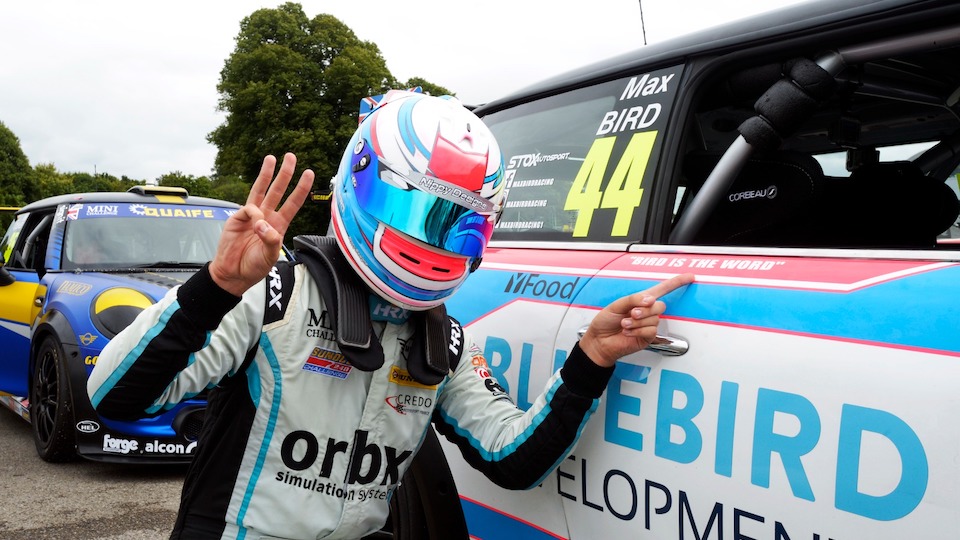 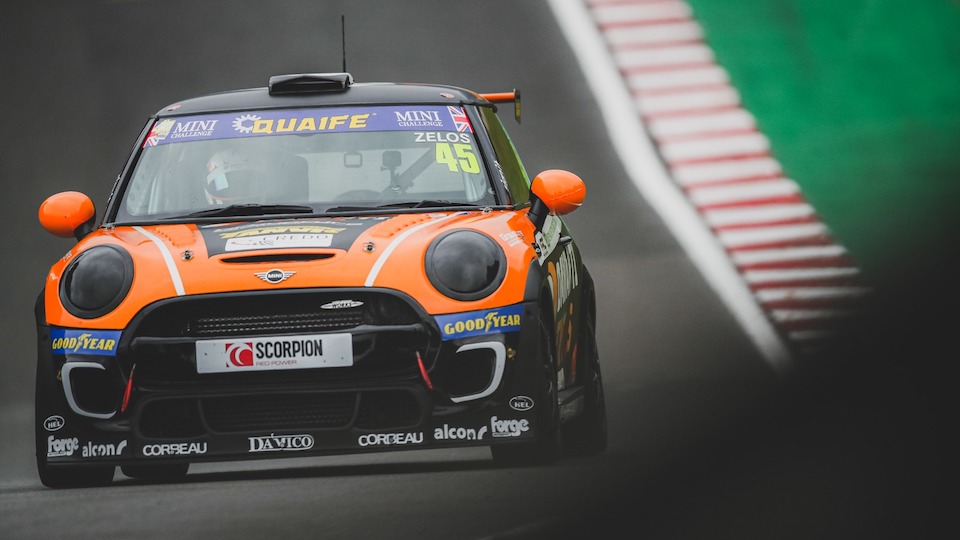 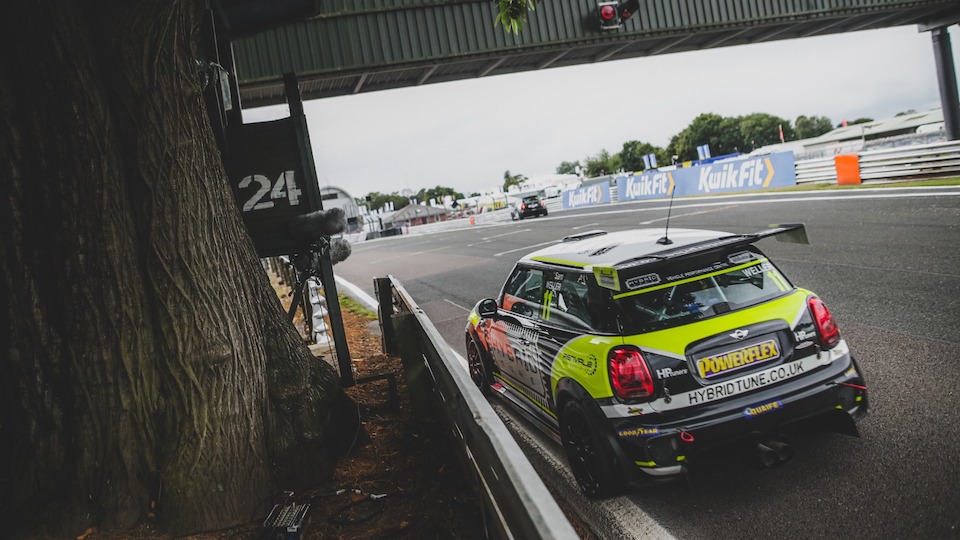