Jack Davidson recovered in style from issues in qualifying at Brands Hatch to collect his first silverware of the Quaife MINI CHALLENGE season.

The Scottish driver found himself relegated to the back of the grid for the second meeting of the year thanks to a ride height issue in qualifying, which left him with work to do in order to try and build on the two top four finishes he picked up in round one at Snetterton.

Despite the tight and twisty nature of the Brands Hatch Indy circuit, Davidson came from 30th on the grid in race one to finish 18th, and then made up a further eight places in race two to finish in tenth spot.

Having missed out on the reverse grid for race three, Davidson was again left with no option but to race his way to the front, and he managed to get up into the top four by the half-way stage.

Fighting his way ahead of Liam Lambert, Davidson crossed the line in third place to score his first podium of the year in what was a strong finale to the weekend for the LUX Motorsport team – which secured a 2-3-4 finish.

“A podium was a great way to finish off the weekend,” he said. “We had an issue with the ride height in qualifying which left me at the back of the grid, so I just had to try and pick my way through in the races.

“For once I managed to do that without running into any trouble and the car was absolutely mega all weekend. A podium is great for me, but a 2-3-4 for the team in that final one is also fantastic.

“I’ve not had the best of luck so far as we were quick at Snetterton and then had the driveshaft go in race three, and then we had the problem in qualifying here. The big positive though is that we have the pace, and I’ve shown that I can right up there fighting towards the front.

“I think we can be in the mix when we get to Oulton Park, and that goes for my team-mates as well as we’re in a good place.” 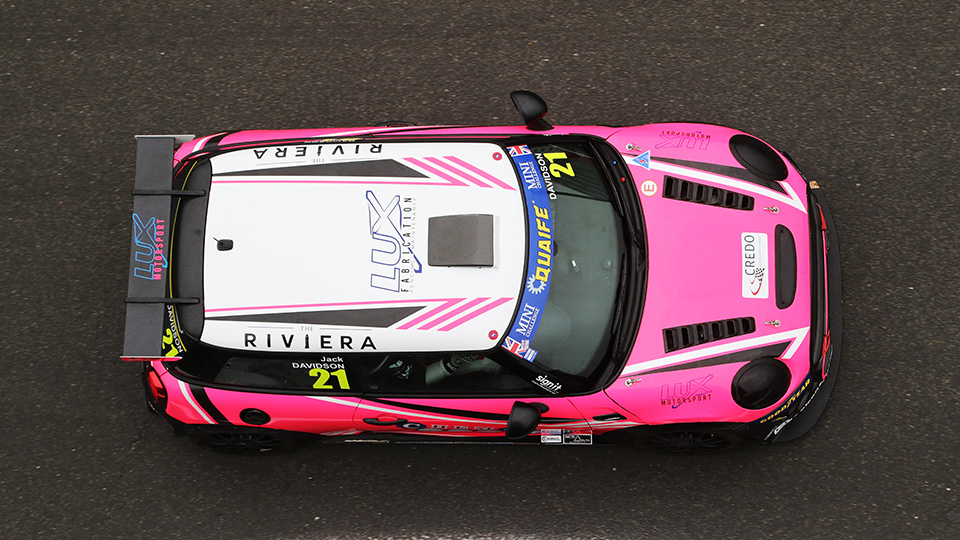 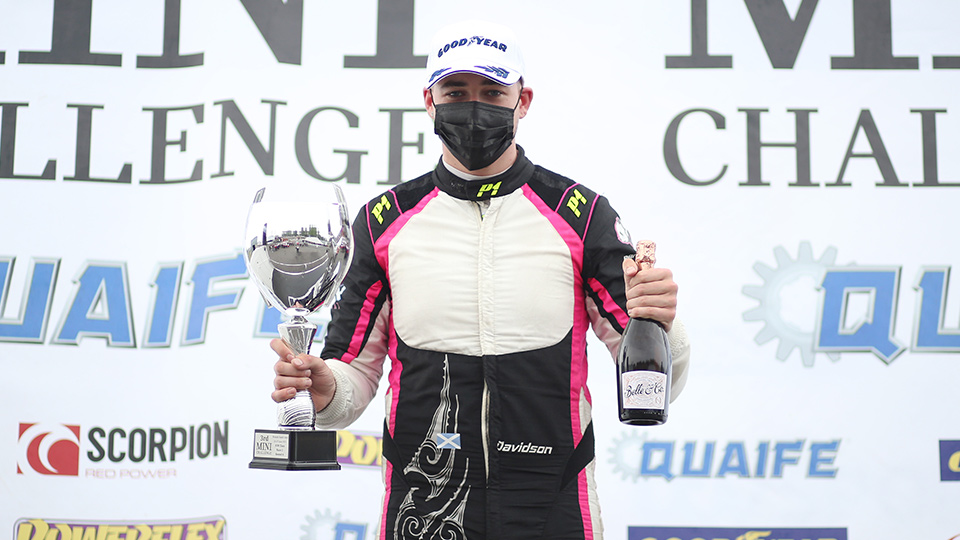 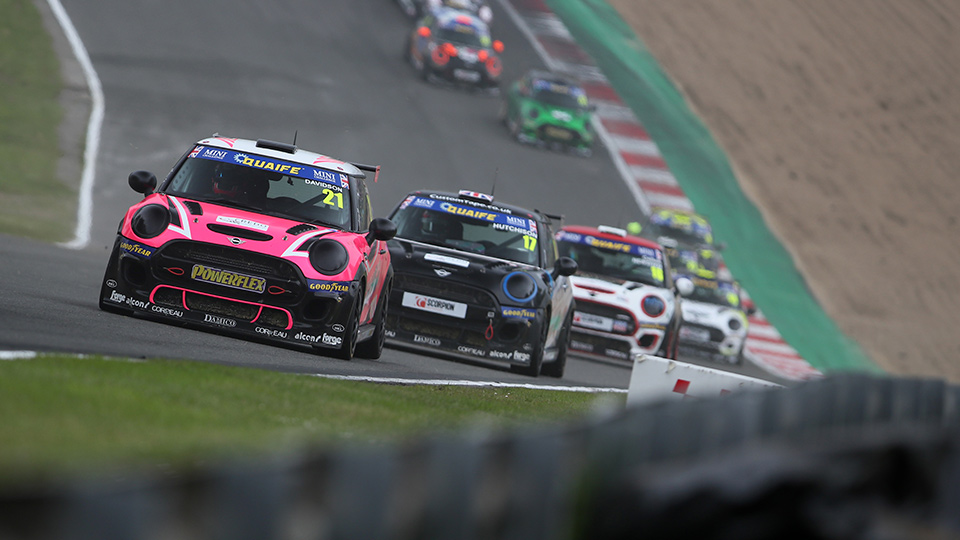