MAX COATES HAPPY TO BATTLE BACK INTO CONTENTION

Max Coates put the misery of Snetterton firmly behind with a high-scoring weekend at Brands Hatch to kick-start his Quaife MINI CHALLENGE title challenge.

Coates failed to break into the top 20 during the opening meeting after a clash with Jason Lockwood in race one was followed by mechanical woes in races two and three, leaving the Graves Motorsport driver out of position in the early season standings.

Arriving at Brands Hatch, Coates was eager to show what the team could do in its first season in the JCW class and he qualified just two tenths of a second off pole to secure a place on row two of the grid for the opening race.

Although unable to match the pace of Max Bird and Jack Mitchell ahead, Coates put in a strong drive in race one to snare his first podium of the season despite plenty of pressure from Lewis Brown and looked set to then repeat the result in race two as he again ran third behind his two EXCELR8 rivals.

When they clashed on the final lap however, Coates found himself crossing the line in second spot before inheriting the race win when Mitchell was excluded from the results.

A fifth place finish in race three capped a strong weekend overall that brings Coates right back into contention in the standings; both overall and also amongst the Graduate Cup runners.

“We’ll always take the win and I’m really happy with a fantastic weekend for us given what happened at Snetterton,” he said. “We had two really good races on the podium and then race three just didn’t work out how I wanted it to but that happens in racing. It just seemed like everyone who had a shunt  or a bit of a moment had it where I needed to be on the track!

“I was always confident coming here as I expect to be at the front, and we were at the front at Snetterton before it all started to go wrong. I’m glad that we have been able to come to Brands Hatch, have a strong weekend and really get our season started.

“Even though we’re only two rounds in, I think everyone has pretty much had a bad race with the exception of Dan Zelos so it’s all to play for, and we have to keep working hard.” 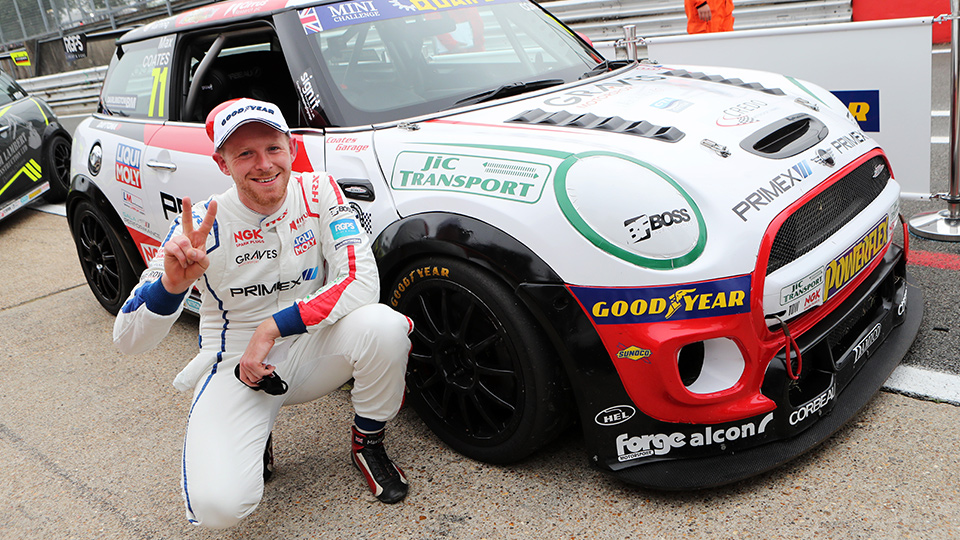 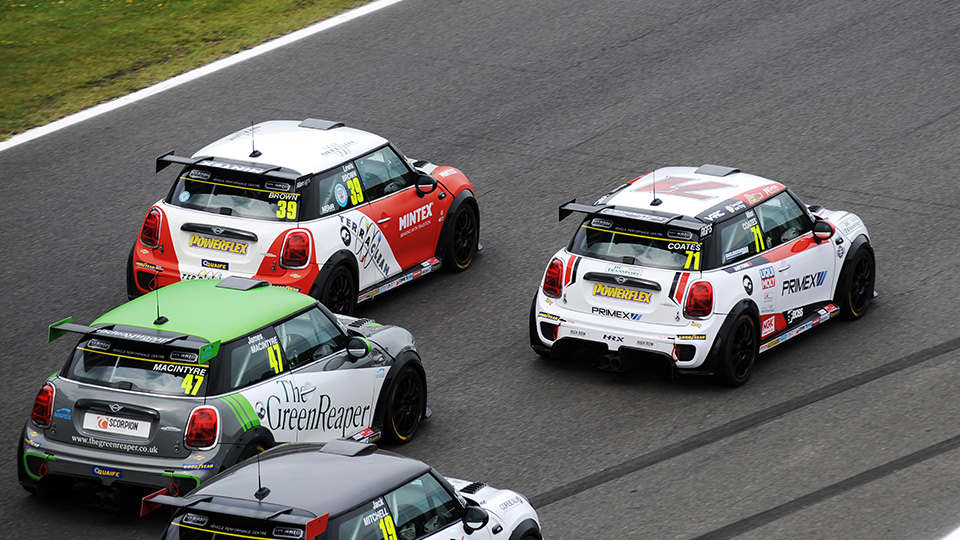 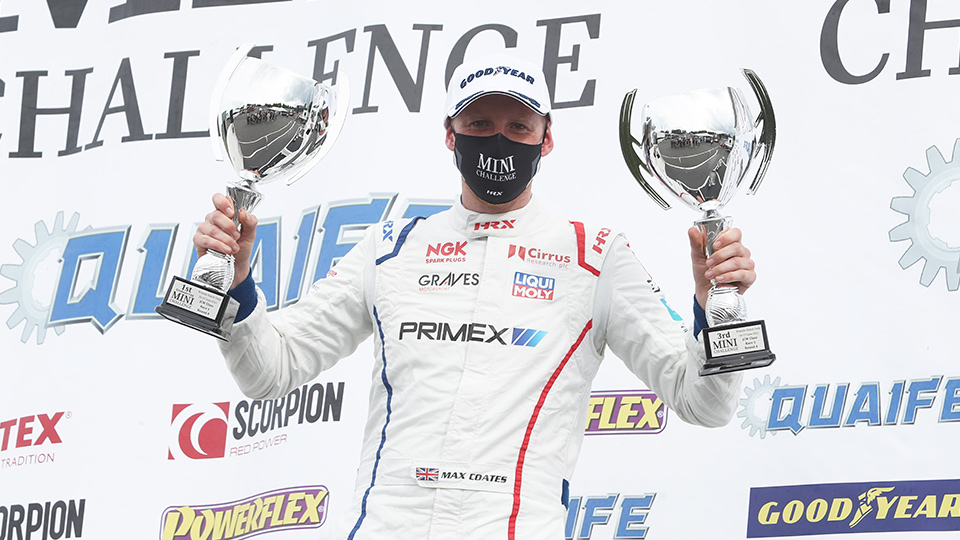