Max Bird enjoyed the perfect Saturday at Brands Hatch after taking his first win of the Quaife MINI CHALLENGE season – securing the championship lead in the process.

The EXCELR8 Motorsport driver had secured pole position for the second successive meeting earlier in the day to put himself at the head of the field for the opening 20 minute race, which was held against the backdrop of potential rain after light showers started to fall shortly before the start.

Whilst that rain wouldn’t materialise, it didn’t prevent the race from turning into one packed with action towards the sharp end of the field, with a number of battles raging from start to finish.

Bird made the ideal start when the lights went out to lead the field into Paddock Hill Bend but behind, both points leader Lewis Brown and Jack Mitchell were slow away and dropped behind both Max Coates and a fast-starting James MacIntyre.

As Bird tried to build an early lead over Coates, Mitchell battled his way ahead of MacIntyre on the second lap and then set about trying to take P2 from the Graves Motorsport driver ahead.

Coates held on until the fourth lap when Mitchell managed to get through at Paddock Hill and then set about trying to catch Bird out front, although the pair would trade fastest lap and were setting similar times through the mid-way point of the race.

In the closing stages however, Mitchell started to close in and almost managed to draw alongside into turn one only for Bird to defend; Mitchell then dropping back after losing momentum.

Mitchell again brought the gap down but it was Bird who held on to take victory by just 0.134s – adding the bonus point for fastest lap to secure the points lead.

“It’s great to have the win and it’s been a perfect day, with pole and the fastest lap as well,” he said. “Jack didn’t make it easy as he is a very experienced driver and I think he did a good job with the strategy as he was strong at the end.

“It’s vital to get this win for the championship and now we’re ready to go again tomorrow.”

Mitchell’s run to second place capped a solid return to front-wheel drive for the British GT title winner, with the leading pair managing to break away from what turned out to be an equally heated fight for third.

Coates was initially running ahead of MacIntyre before Brown managed to get ahead at the start of the sixth lap, and he would then put huge pressure on his rival for the remainder of the race.

The pair would run nose-to-tail for lap after lap with Coates forced to defend hard to keep Brown at bay, which he did successfully to get his season underway after a disastrous start at Snetterton two weeks ago.

The squabble between the two drivers allowed MacIntyre to rejoin the battle late on, but he had to settle for fifth at the end, barely a tenth of a second behind.

Sixth spot went to Kenan Dole at his home circuit, with the Team HARD driver another forced to race with one eye on the mirrors throughout.

A strong start saw him make up places early on but he then had to content with a charging Dan Zelos, who fought his way through the pack from eleventh early on to run in seventh; the highlight being a move on EXCELR8 team-mate Oliver Barker that saw the pair side-by-side for a number of corners.

A train of cars would develop behind but Dole kept his head to hold on to the position from Zelos, with Robbie Dalgleish, Jim Loukes and Jason Lockwood rounding out the top ten.

That however was only because of a raft of penalties that were handed out for track limits, with Barker picking up 15s of penalties that dropped him down to 21st and Liam Lambert also losing out on a top ten finish to a 5s penalty.

Lambert’s penalty also meant he lost out to Loukes on the Directors Cup win.

Matthew Wilson was the only retirement after pulling off track at the start, although Hannah Chapman was unclassified after a lengthy stop in the pits.

Jack Davidson was also forced to pit before the start of the race having been excluded from qualifying, but joined at the back and fought his way through to 18th place. 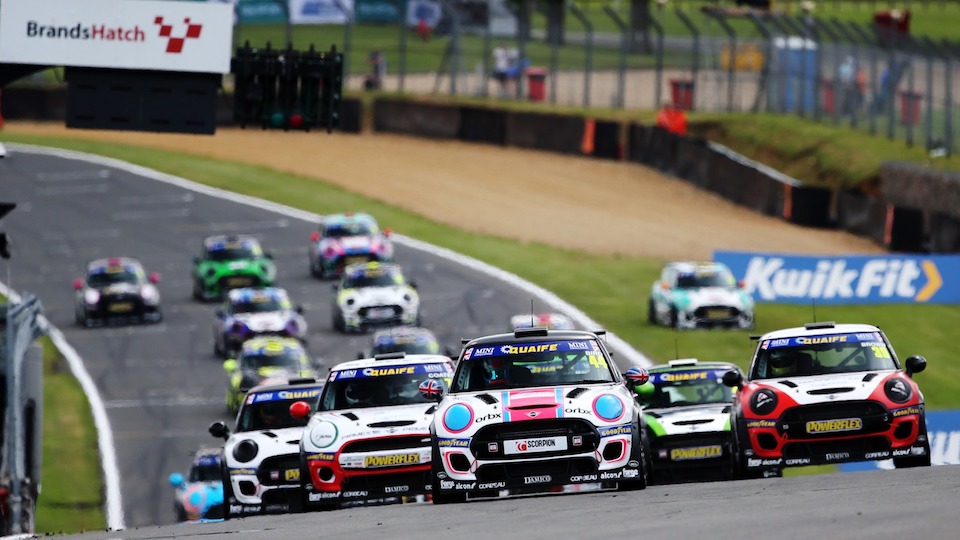 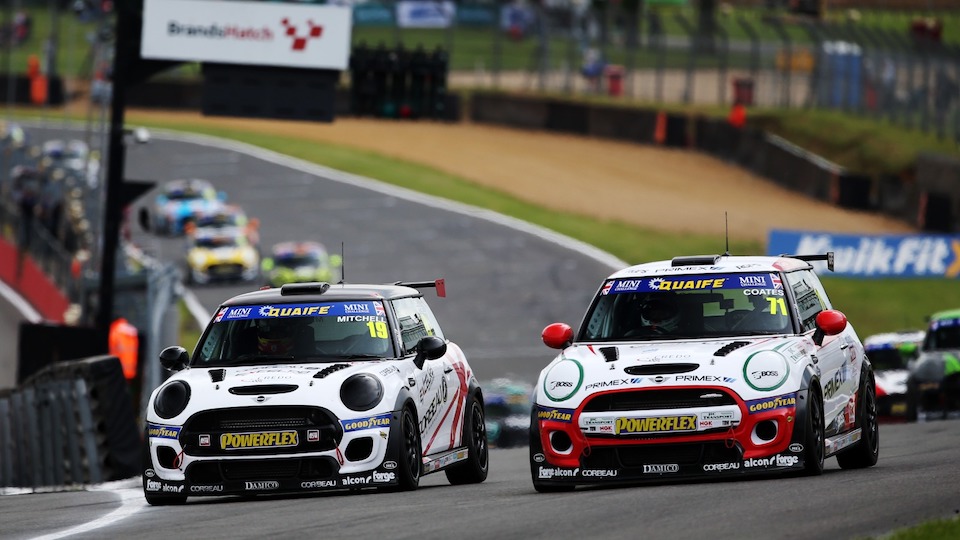 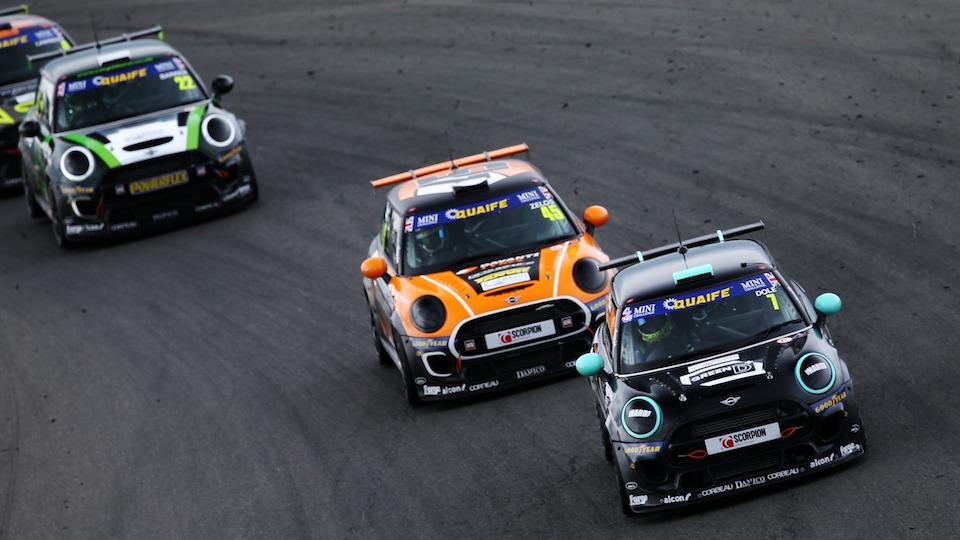