EXCELR8 driver Max Bird made it two pole positions from two at Brands Hatch after topping the times in qualifying for the second meeting of the Quaife MINI CHALLENGE season.

Bird adopted the same strategy that had served him well at Snetterton two weeks earlier as he put his quick lap on the board in the early part of the session before then parking up in the pits as others looked to try and beat his time.

Drivers wasted little time in getting up to speed, with Bird becoming the first driver to break the 52s mark as he lapped within a tenth of a second of Jordan Collard’s qualifying lap record within just five minutes of the session starting.

Max Coates, eager to bounce back from a disastrous start to the season at Snetterton two weeks ago, slotted into second spot with lap that was two tenths of a second behind, with points leader Lewis Brown holding third.

However, with eighth minutes on the clock, the session was halted when Jason Lockwood – who had just moved up to fifth spot for EXCELR8 – slid off into the gravel at Paddock Hill Bend, with his car coming to rest just off the side of the circuit.

With Lockwood’s car recovered, the action resumed and Directors Cup leader Jim Loukes was the first driver to make a big move, going fastest of all in the first sector to vault up into third spot only to then lose the time to track limits.

Series returnee Jack Mitchell did improve and keep the time however, as he moved up into second alongside team-mate Bird, with Coates holding onto third from Jack Davidson.

Mitchell improved to bring the gap to Bird down to under a tenth of a second but was then pinged for track limits before returning to the pits.

With Bird watching on from the pits as the session ticked down into the final eight minutes, Brown moved up into second spot as he improved on his best time to edge ahead of Mitchell onto the front row of the grid, with a big improvement behind coming from Team HARD’s Kenan Dole as he moved up into ninth from outside the top 20.

As the clock ticked down towards zero, the majority of the front-runners had returned to the pits with only Brown still circulating when the chequered flag came out.

Despite completing only nine laps however, Bird would remain out front and duly secured his second pole of the campaign; the six bonus points moving him up to second in the standings.

“I knew I had to get the lap in early and it all went to plan,” he said. “I could see the track was getting hotter and these cars don’t operate as well when the temperature goes up as high as it did. It’s not ideal to be sat for that long watching people try to beat your time, but it’s great to secure pole.”

Championship leader Brown would complete 30 laps in the session but ended up 0.149s off pole in second spot with Mitchell and Coates sharing the second row of the grid.

Davidson was a solid fifth and will share the third row with LUX Motorsport team-mate James MacIntyre as he secured a first top ten qualifying slot of the season.

Oliver Barker – another driver looking to try and bounce back from a challenging season opener – was seventh ahead of Ru Clark, with Kenan Dole at his home circuit and Lockwood then rounding out the top ten.

Showing how closely fought the three races are likely to be, the top 25 drivers on the grid were covered by just a second, with race one due off at 16:25. 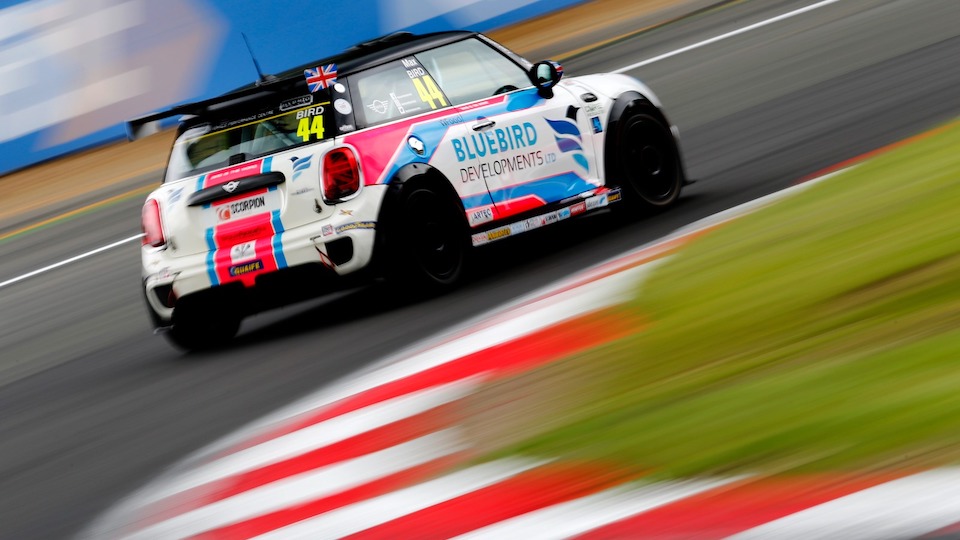 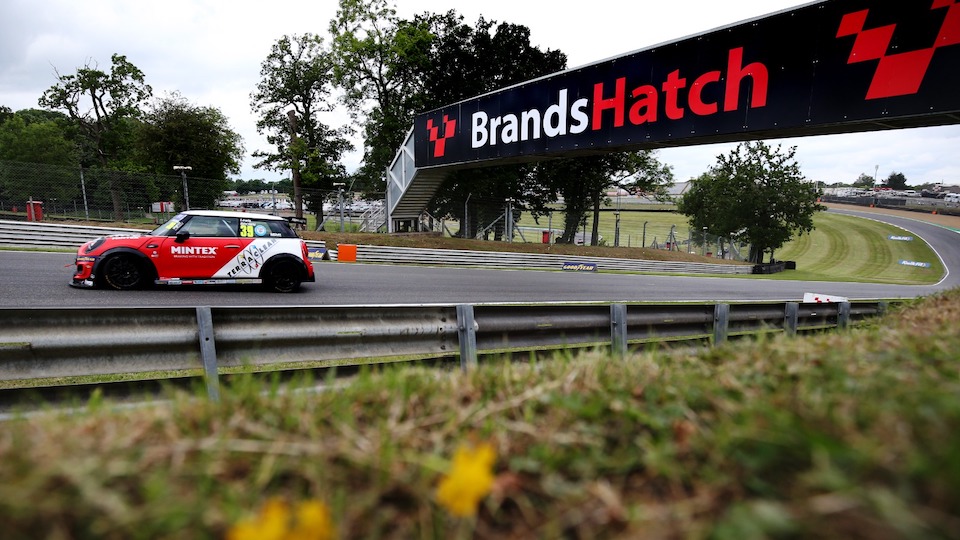 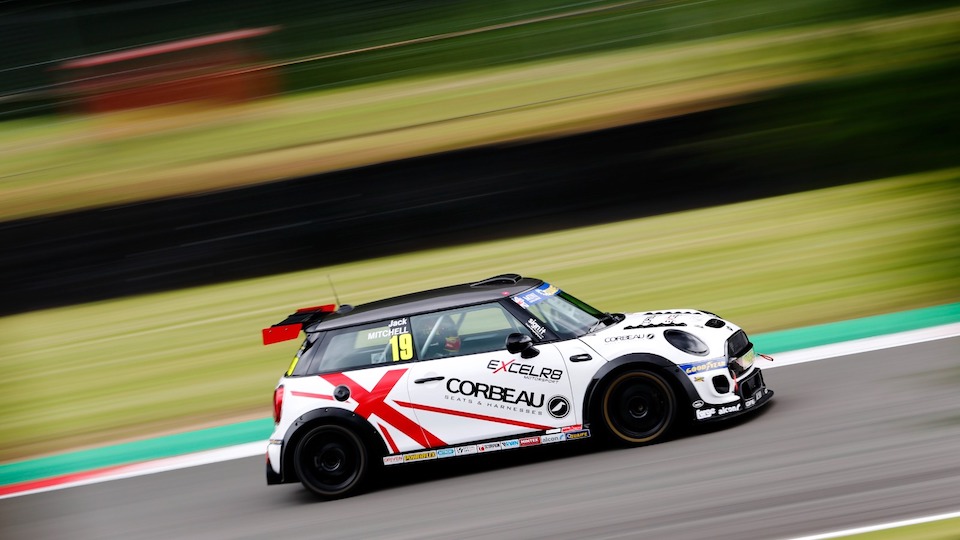