Jim Loukes said he was delighted with an overall podium finish as he celebrated his return to the Quaife MINI CHALLENGE in style at Snetterton.

Loukes and the OX4 Racing team – based at the MINI plant in Oxford – had elected to sit out the 2020 season, but returned to the track for the opening rounds of 2021 hoping to impress amongst the Directors Cup entrants.

Loukes was fastest amongst the Directors Cup drivers in 17th place in qualifying, but was left to rue losing a lap to track limits; one of three drivers to be penalised in the session.

Following a 15th place finish in race one, Loukes improved again in race two to break into the top ten, which meant he would then start from pole in race three thanks to the reverse grid draw.

Leading the way in the opening lap, Loukes would slip back to third on lap two as Brad Hutchison and Ronan Pearson both battled ahead, although he was able to comfortably break away from the fight for fourth after an early safety car period.

Loukes sits tenth in the standings after round one, and heads the Directors Cup thanks to three wins from three.

“I’m chuffed with the whole weekend, although obviously I would have loved to get a win in the last race,” he said. “The guys at the front are great drivers so to get an overall podium is a fantastic result for us and I’m chuffed to bits with it.

“It was important for us to start the year well as we didn’t know what was going to happen this season, given we are coming back after a year out and most of the grid was still racing last season. It’s good that we have been able to show we are on the pace, and can fight towards the front.

“I love driving this car and when we set it up right, it’s a dream to drive – like it was this weekend. Brands Hatch next is a circuit that is normally good for me, so hopefully we can deliver a good result there and maybe fight for another podium.” 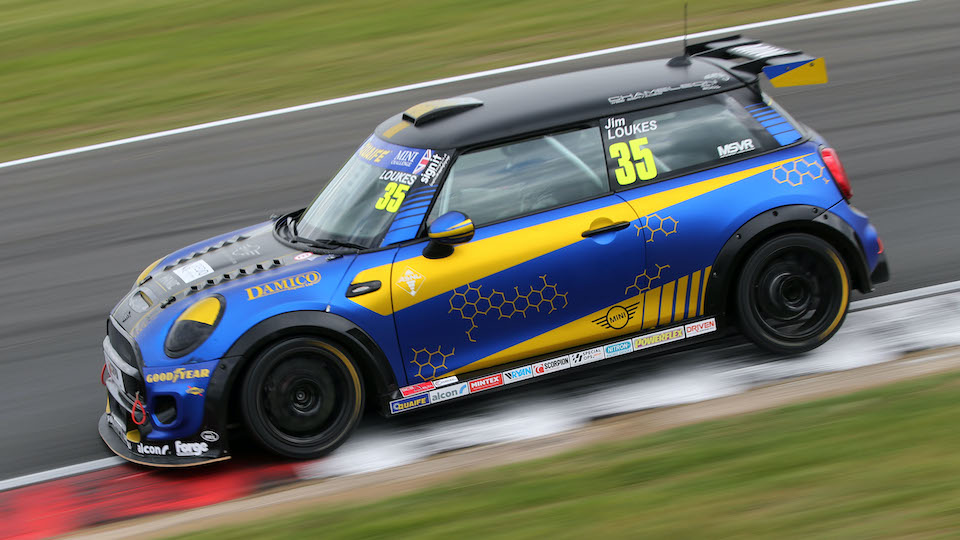 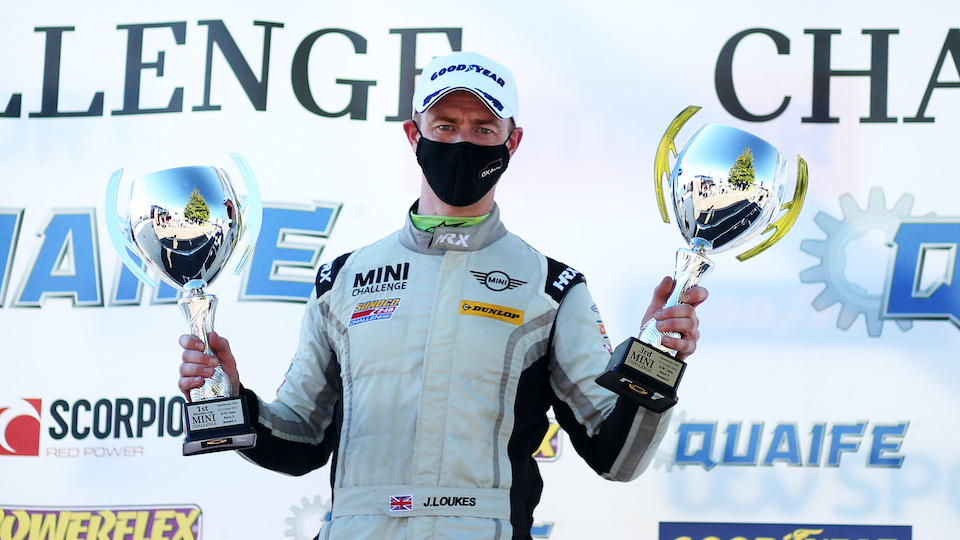