Ronan Pearson said his confidence is ‘sky high’ after he recovered from issues in qualifying to secure a podium finish from the opening meeting of the Quaife MINI CHALLENGE season.

The LDR Performance Tuning Driver was hopeful of a strong start to his campaign at Snetterton but qualified lower down the order than expected after a water leak prevented him from going out for a second run in the session.

From 15th place, Pearson managed to make up two places in race one to secure 13th and went into Sunday’s two races looking to continuing pushing forwards into the top ten.

Vaulting straight into the top ten on the opening lap of race two, Pearson fought his way up into seventh place by the finish which resulted in him then being drawn in fourth place on the grid for race three thanks to the reverse grid draw.

Getting ahead of Isaac Smith on lap one, Pearson then dived down the inside of Jim Loukes into Oggies to take second and would retain the position right through to the finish for his best result to date – bettering his third place finish at Silverstone last season.

“I’m absolutely delighted to score a podium, and we had work towards that after what happened in qualifying,” he said. “We know that some of the time we lost there was down to me and some was down to set-up, plus we lost out with the water leak that meant I didn’t get a second run.

“The fact I nearly matched my qualifying time in race two showed that we should have been higher up the grid, but we just worked hard to go forwards. Race one didn’t quite go to plan but on Sunday, the car was fantastic and I was able to pull off some amazing overtakes.

“I’m almost speechless with a second place finish and it gives me a lot of confidence to take into Brands Hatch. Obviously I hope to qualifying better, but if we can keep performing like this and keep fighting for podiums, then well be right in the mix when we get to the end of the season.”

Pearson heads the Graduate Cup after the opening rounds of the season. 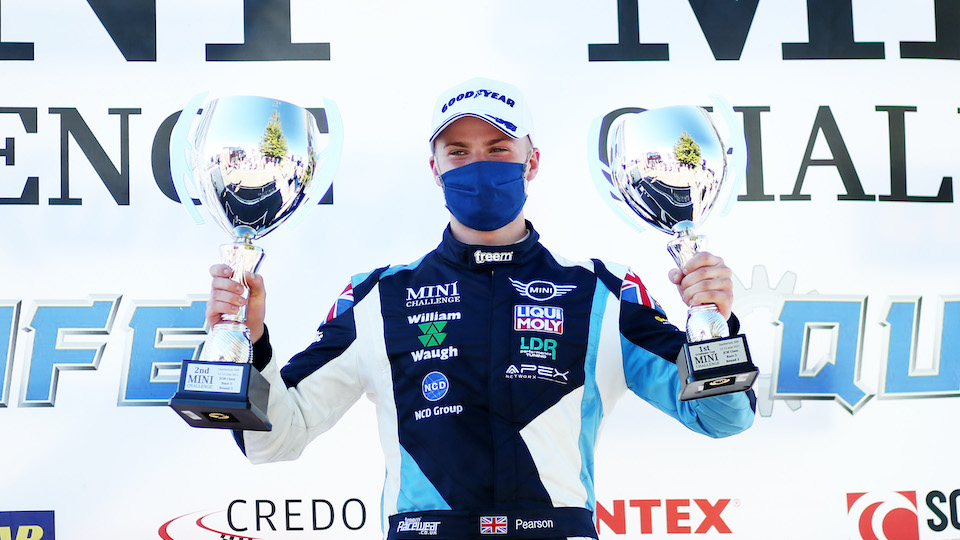 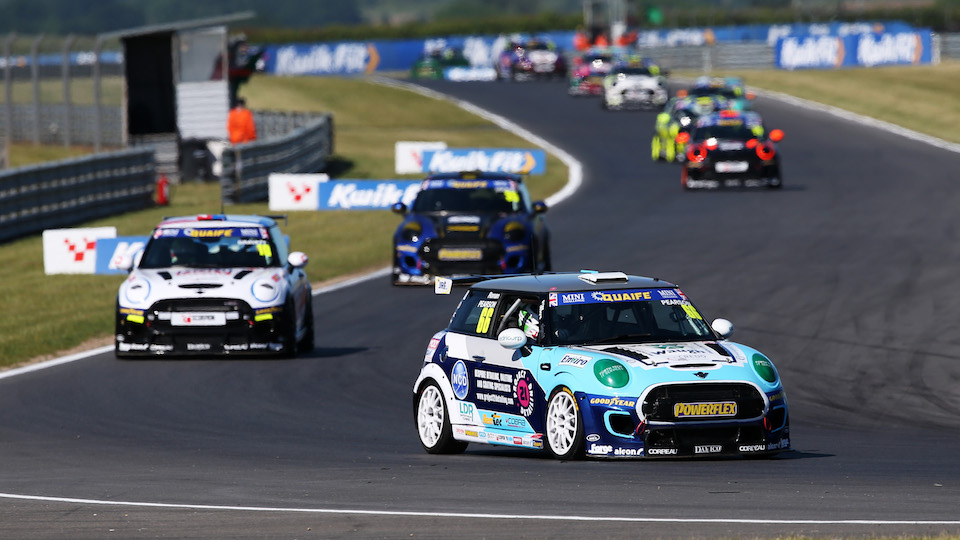