Lewis Brown said it was important to lay down a marker after securing the early advantage in the Quaife MINI CHALLENGE at Snetterton.

The LDR Performance Tuning driver qualified third on the grid for the opening race of the weekend behind Max Bird and Sam Weller, but would go on to be the man to beat in the first two races of the season.

Holding his position at the start of race one, Brown followed Bird in battling ahead of a fast-starting Weller early on, and then secured the lead of the race with a move on Bird at Wilson on lap five.

Setting the fastest lap, he would then control the race from the front as he wrapped up the first victory of the year.

Although he briefly lost the lead to Weller at the start of race two, Brown soon got back ahead into the lead and duly made it two wins from two to pick up another maximum score.

Eighth place in the reverse grid final race meant a strong haul of points across the weekend to leave Brown 14 points clear in the standings going to Brands Hatch; a circuit where he won last season during the final weekend of the year.

“It was important to come here and put down a marker and two wins gives me good momentum to take forward,” he said. “I’d definitely say race three then went as I expected and it turned out to be a bit of a dogfight, but we’ve scored good points and lead the championship, so I can’t complain at all.

“There is no damage on the car and it’s all smiles from me at the end of the weekend as we’ve shown good pace and were able to lead two of the races comfortably from the front.

“There is no pressure on me now to get that first win of the year and it all looks good for Brands Hatch and beyond. We went well at Brands last season, so hopefully it’ll all go to plan again in a few weeks.” 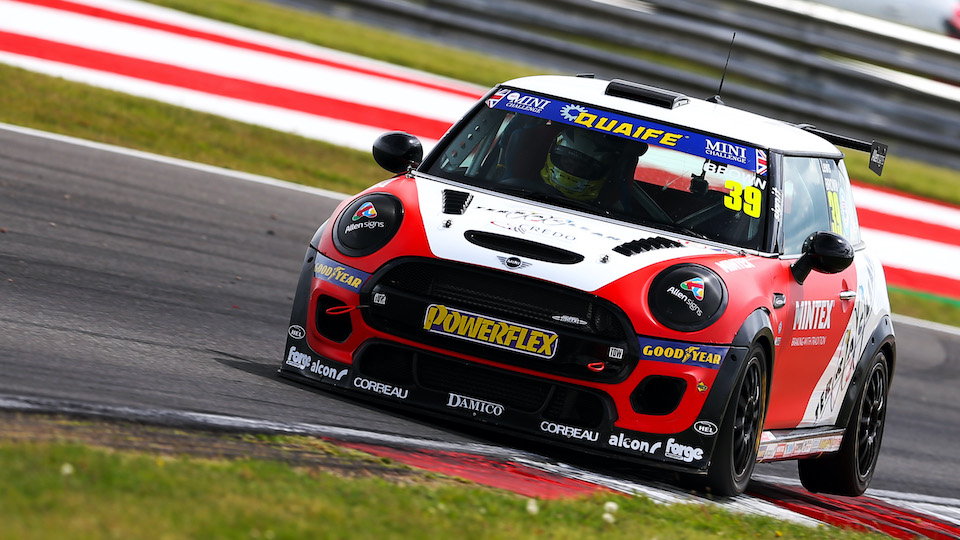 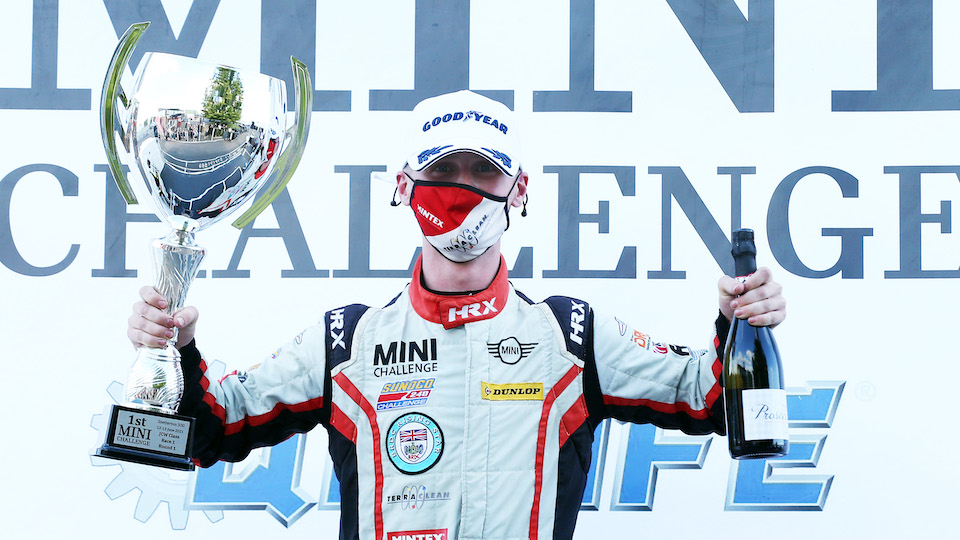