Callum Newsham was left to wonder what might have been after a tough start to his Quaife MINI CHALLENGE weekend at Snetterton.

The LDR Performance Tuning driver – a podium finisher in the series last year – went into round one confident of challenging inside the top ten, but was instead left on the back foot after a diff issue in qualifying left him back in 21st place on the grid.

Newsham’s opening race then ended at the start when the driveshaft snapped as the lights went out, leaving him to pull off the circuit into the pit exit and retire.

The son of former touring car race winner Dave was able to then make his way up to 15th place in race two despite not feeling entirely comfortable with the car, and then improved again to twelfth in race three.

Although frustrated with the issues that had prevented him from fighting inside the top ten, Newsham insisted there were still positives to take away from the weekend as he now looks to make up ground next time out at Brands Hatch.

“We had a tough start to the weekend as the diff failed in qualifying and then at the start of the first race, the driveshaft snapped,” he said. “We were really on the back foot then, but I came through well in race two even though we struggled a bit with the set-up on the car.

“We changed a few things for three and it felt pretty good but everyone was really close together and we could only make up a few places. It’s a shame that we had some bad luck this weekend and although it’s nice to get it out of the way early in the season, I’d rather have not had it all!

“I’m confident that, with the the way the car felt in race three, we can go to Brands Hatch and do well. We still have a few issues with the diff to sort but once they are resolved, I see no reason why we can’t be in the top ten and fight for some silverware.” 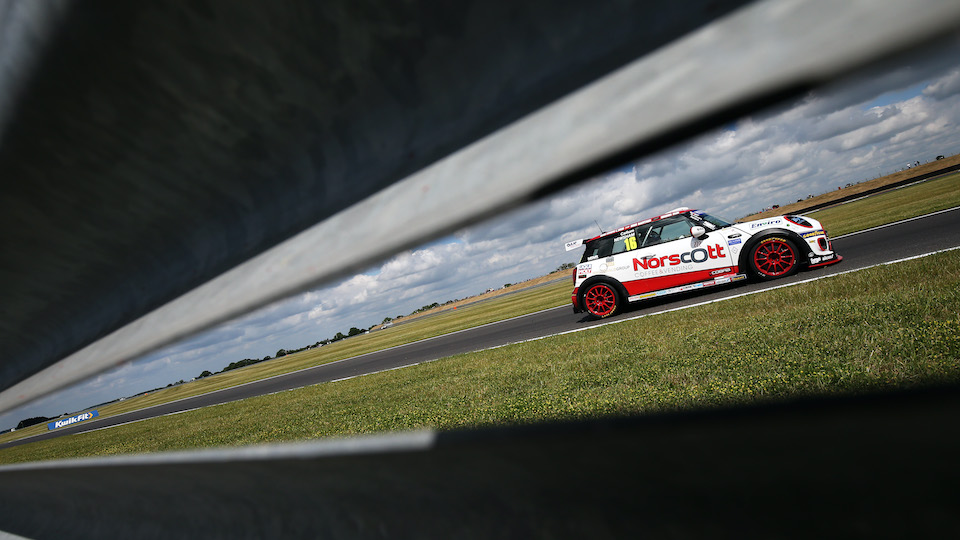 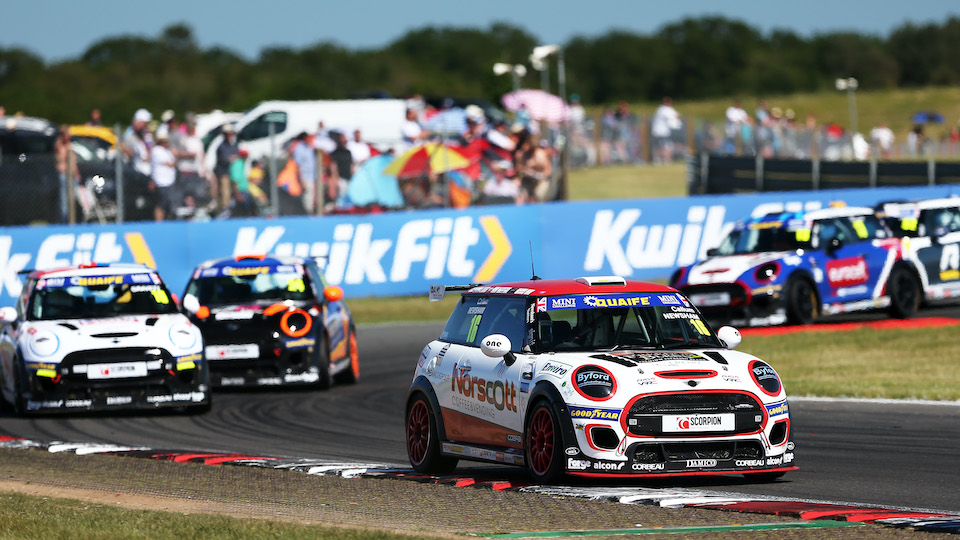