Charlie Mann says he feels that ‘silverware isn’t far away’ after maintaining his strong recent form in the Quaife MINI CHALLENGE Trophy at Brands Hatch.

The Mann Motorsport driver had produced one of the star drives at Thruxton after coming through the field to secure a top six finish from 22nd on the grid in the final race, having shown impressive pace across the weekend.

For the second successive meeting, Mann qualified in third place on the grid for the opening race of the weekend and held position through the early stages despite pressure from defending champion Harry Nunn behind.

Nunn finally managed to sneak ahead at Druids on lap six and Mann would be running in P4 when the race was brought to an early end after an incident at turn one.

The reverse grid left Mann in fourth spot for the second race of the weekend but he would find himself shuffled back down to sixth in the opening laps. Undeterred, Mann kept his head down and fought his way back to where he had started by the time the chequered flag dropped.

Having finished just three tenths of a second off the podium places, Mann will now hope to maintain his recent form to push for the top three places when the action resumes at Oulton Park next month.

“We made up some good points at Brands Hatch,” Mann – the highest placed driver in the points without a podium finish – said. “We didn’t get much dry running in practice so we went out with a set-up that we knew would work and we picked up two more solid results.

“It was good that we were able to display the same kind of pace that we showed at Thruxton, as it shows that that weekend wasn’t a one-off. We now have the car in a place where it is working really well and I don’t think it will be long until we are taking home some silverware.

“We go to Oulton Park next which is a circuit I really love, so I feel confident we can challenge there.” 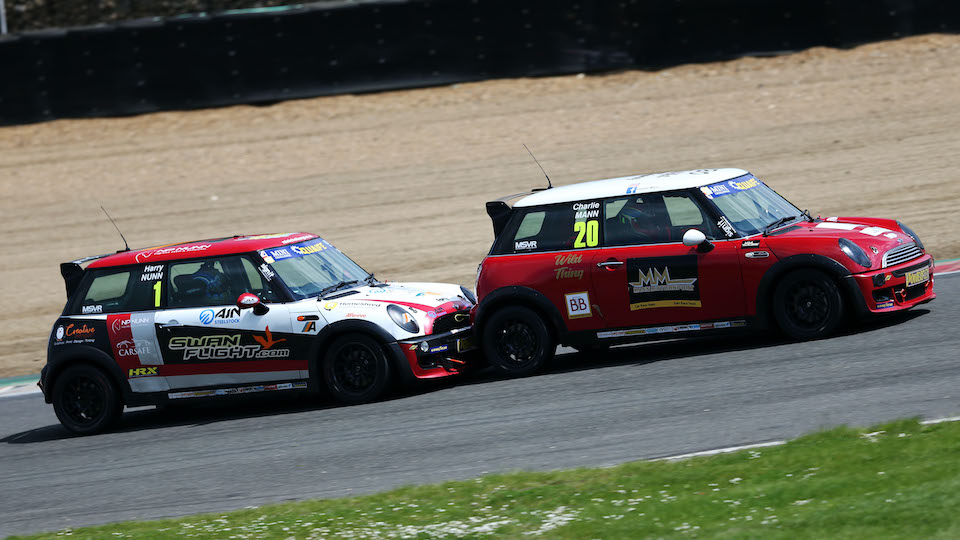 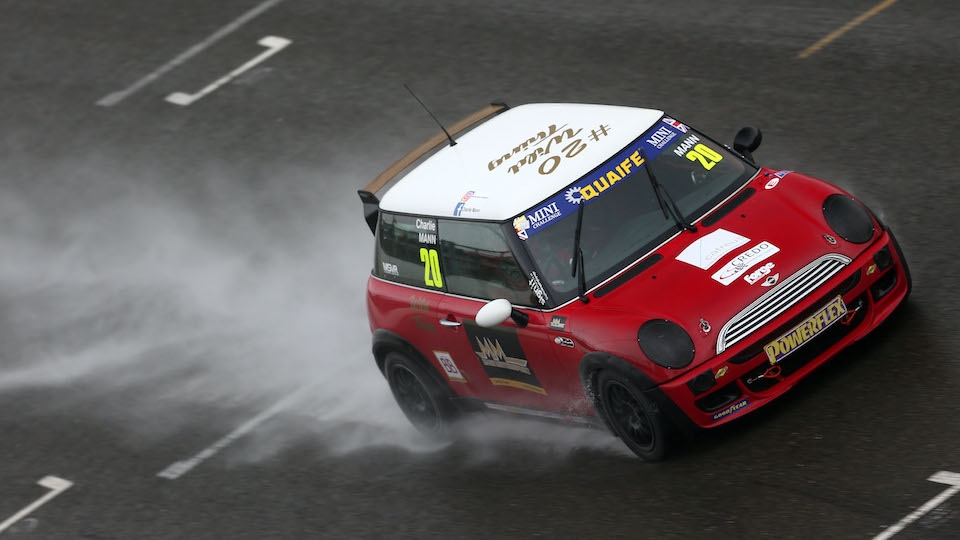 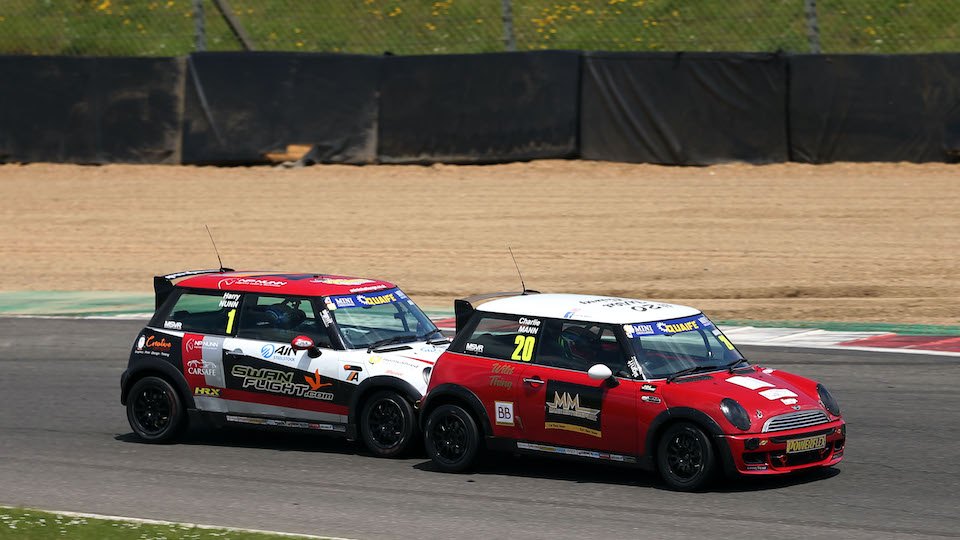