JASON LOCKWOOD CONFIDENT OF FIGHTING BACK

Jason Lockwood says he is confident of fighting back from the points lost after an unfortunate retirement in the opening round of the Quaife MINI CHALLENGE season.

Lockwood had been the man to beat in Friday testing at Snetterton after topping the times for EXCELR8 Motorsport, and carried that form into qualifying where he secured a place on the second row of the grid.

Having lost a spot to Jack Davidson at the start, Lockwood ran in fifth place through the early stages before losing a spot to Max Coates. The pair would then fight over the position through to the penultimate lap, when a clash at Agostini saw both drivers pick up punctures that would put them into retirement.

From 27th on the grid for race two, Lockwood then raced through the pack to twelfth spot only to lose two places to a track limits penalty, and then battled up into ninth in race three to salvage a top ten finish from the weekend.

“What happened in race one turned the weekend on its head,” he said. “We knew from Friday practice that we would be quick after topping the times, and the pace was there in qualifying when we put the car in P4.

“After the opening race, it was a case of trying to make up as many places as possible. The car felt good in race two and we were close to the top ten before the penalty, and to then get ninth in race three isn’t too bad.

“If we could have got up far enough in race two to benefit from the reverse grid then it would have been a different story at the end of the weekend, but I’m happy with how we recovered.

“The speed is clearly there, and although Brands Hatch isn’t my favourite circuit, I’m confident we can go there and be in the top five.” 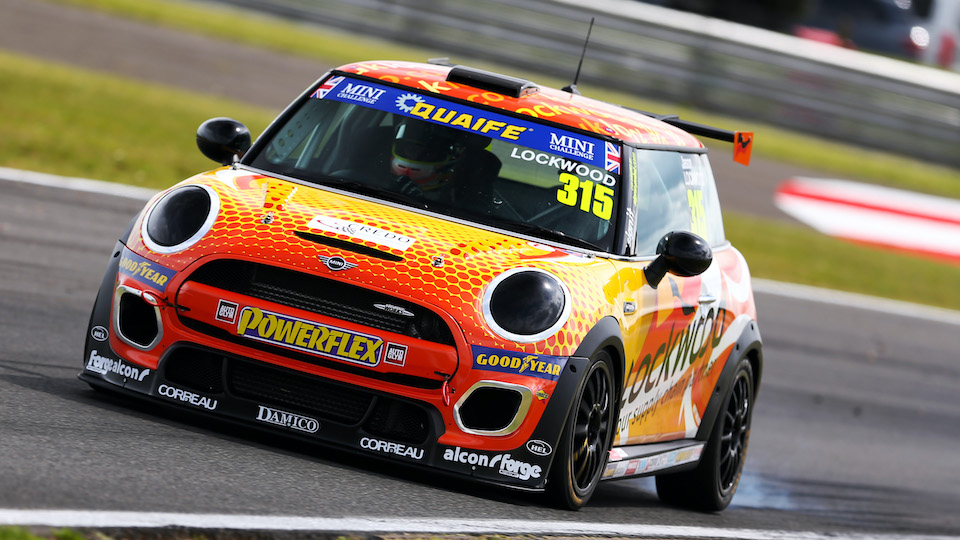 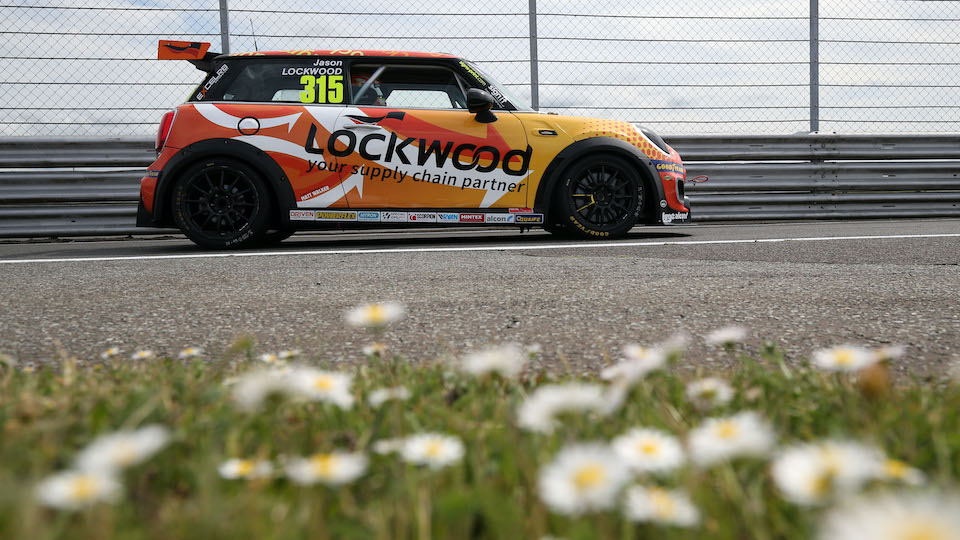