SAM WELLER NOT GETTING CARRIED AWAY DESPITE STRONG START

Sam Weller insists he won’t get carried away with his results at Snetterton despite a strong start to the new Quaife MINI CHALLENGE season.

Racing with the debuting Hybrid Tune team he co-owns with Stephen James, Weller would be a front-runner across the weekend as he embarks on a first full season in the JCW class after sporadic outings in 2018 and 2019.

At his home circuit, Weller qualified on the front row alongside Max Bird but jumped into the lead when the lights went out in race one.

Although he would be overhauled by Lewis Brown and Bird as the race wore on, Weller would end up in third spot and then went one better in race two – where another storming start set up a second place finish.

Having also posted the fastest lap of the weekend in race two, Weller went into the finale with his focus on trying to secure another podium, although he would end up in seventh spot after a post-race time penalty for contact with Ethan Hammerton cost him two places.

Despite that, Weller sits second in the standings behind Lewis Brown and heads the Rookie Cup going into round two at Brands Hatch.

“I’m really chuffed although obviously it would’ve been nice to get a podium in the last race as well,” he said. “After the first two races, race three proved to be really hard work in the pack, but there are a lot of good drivers who know how to defend so it was never going to be easy.

“It’s early days to be thinking about the championship and we can’t get carried away, but Lewis and Max [Bird] finished behind me in race three which is a positive. However, at the same time, this was our local circuit so if we were going to well anywhere, it would be here.

“It will probably be harder for us at other circuits and things are going to change as the season goes on. Me, Lewis and Max were the quick guys here but it could be someone else leading the way at Brands Hatch and we might be battling in the middle of the pack.

“I’m just happy with how we have started and for a new team to JCWs, we’ve done a cracking job.” 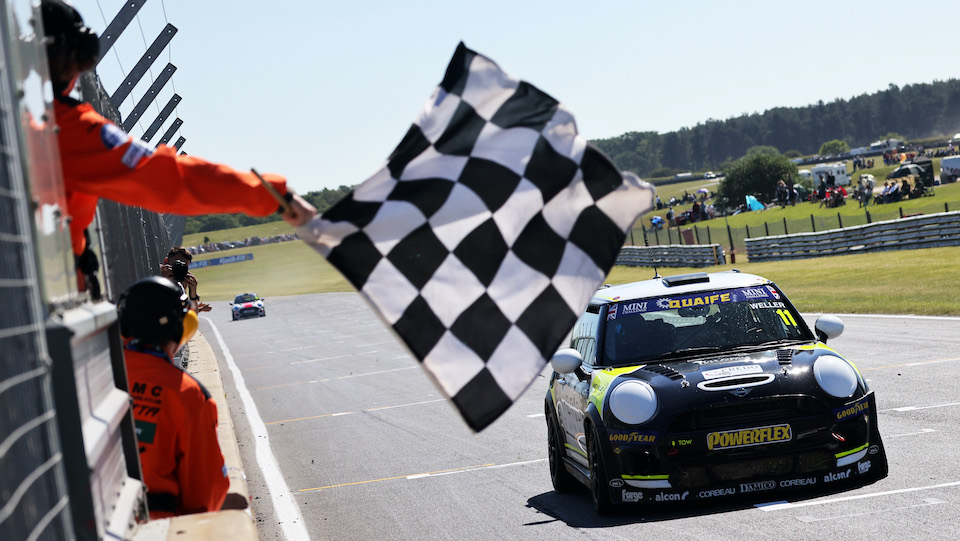 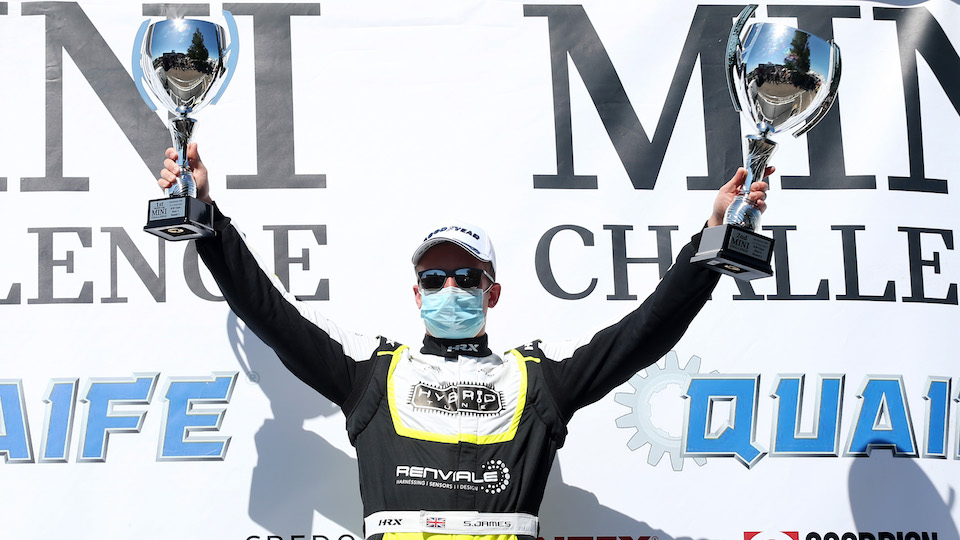