LYDIA WALMSLEY REFLECTS ON JCW DEBUT AFTER ‘MASSIVE STEP UP’

Lydia Walmsley revealed she had ‘learned a lot’ from her first weekend at the wheel of a JCW class car after kicking off her Quaife MINI CHALLENGE programme at Snetterton.

The teenager moves up from the Cooper class this season with BTC Racing, having signed up as a Young Driver with the race-winning British Touring Car Championship team over the winter.

Walmsley qualified in 27th place on the grid for the first race of the weekend, with her focus firmly on trying to learn as much as possible across the three races.

Race one resulted in her moving forwards to 24th place and she improved to 20th in race two – setting a best lap a full two seconds quicker than she had done in race one.

A solid start to race three saw Walmsley making up further places, although she would then be shuffled back down the order to 21st as the race wore on.

Although admitting she wanted to be higher up the end results, Walmsley insisted she was pleased with the progress made across the weekend and is aware of where she needs to find more time going forwards.

“I’d be lying if I said I wasn’t a little disappointed with where we are, but I can’t say I wasn’t expecting it is as it is such a massive step up for me,” she said. “At the minute I’m looking at the lap times and I’m seeing that they are getting lower each time I go out. That shows that I’m progressing, which is important at this stage.

“I feel like we have learned a lot this weekend as there have been a lot of challenges. It’s a huge difference going from the Cooper to the JCW, and sometimes it can be a bit overwhelming, so it’s been a case of just trying to learn as much as possible.

“It was a bit reassuring to make my debut at my home circuit as I’ve done a lot of laps around Snetterton in the past, although racing in this car was totally different.

“My problem at the moment seems to be in the high-speed parts of the lap rather than in the slower and more technical parts, although I know I can still improve there too. It’s all about getting more confidence in the car and that is improving every time I go out, so I’m looking forwards to moving up the grid as the season goes on.” 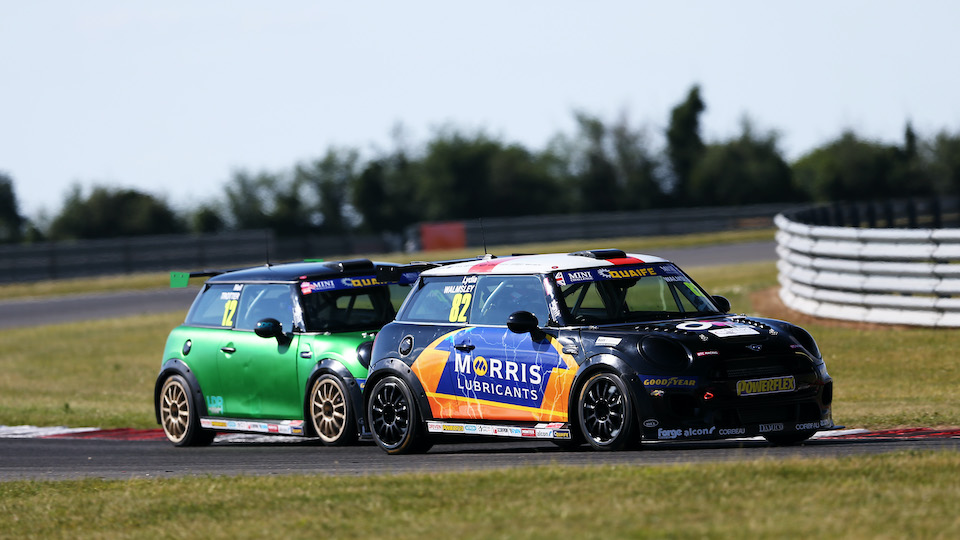 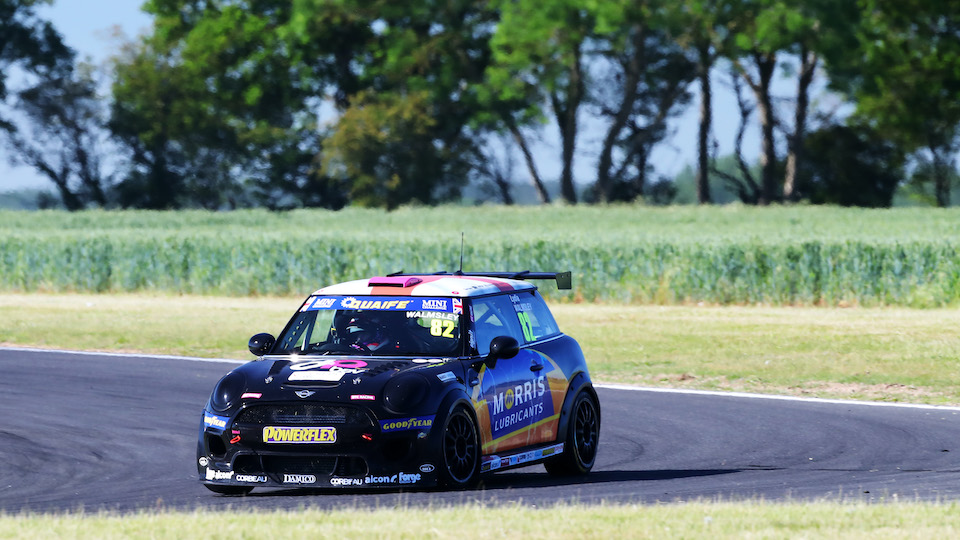