MAX COATES EAGER TO MOVE ON FROM CHALLENGING WEEKEND

Max Coates says he is looking forward to his Quaife MINI CHALLENGE season getting underway at Brands Hatch after a weekend to forget at Snetterton.

Coates was making his debut with JCW newcomers Graves Motorsport in Norfolk, but would find himself in the wars in all three races and well down the early season standings as a result.

Having qualified sixth on the grid, Coates looked set to kick off the season with a solid result in the opening race of the weekend as he fought for fifth spot with Jason Lockwood heading into the closing stages.

Unfortunate contact at Agostini would force both drivers to retire late on, with Coates then lining up 26th on the grid for race two.

His hopes of fighting forwards would end early on when his car became stuck in sixth gear, leading to an unscheduled stop to try and resolve the problem and leaving him to finish back in 24th spot.

A solid start in race three saw Coates quickly climb into the top 20 but when he was then run wide at turn one and got grass in the radiator, he was forced into another trip through the pits and ended up back in 25th spot when the chequered flag fell.

“Bring on Brands Hatch; that’s pretty much all I can say about the weekend really,” he said. “The team has been absolutely brilliant and I couldn’t ask for any more from them, but it’s been a weekend to forget on track.

“Race one wasn’t really anyone’s fault and was one of those things that can happen and then in race two, I got a mega start and made up about ten places but the car got stuck in sixth gear going down the back straight – so there wasn’t much me or the team could do about it.

“In race three, there was an over optimistic move into turn one with someone trying to go inside about four people at once, and I was left with no option but to run wide which filled the radiator with grass and that ruined that race.

“We have to just go away from here, regroup and forget that the weekend ever happened. Unfortunately it’s a weekend less in the championship for us to score good points but I’ve gone well at Brands Hatch in the past and we have to try and get our season going there.” 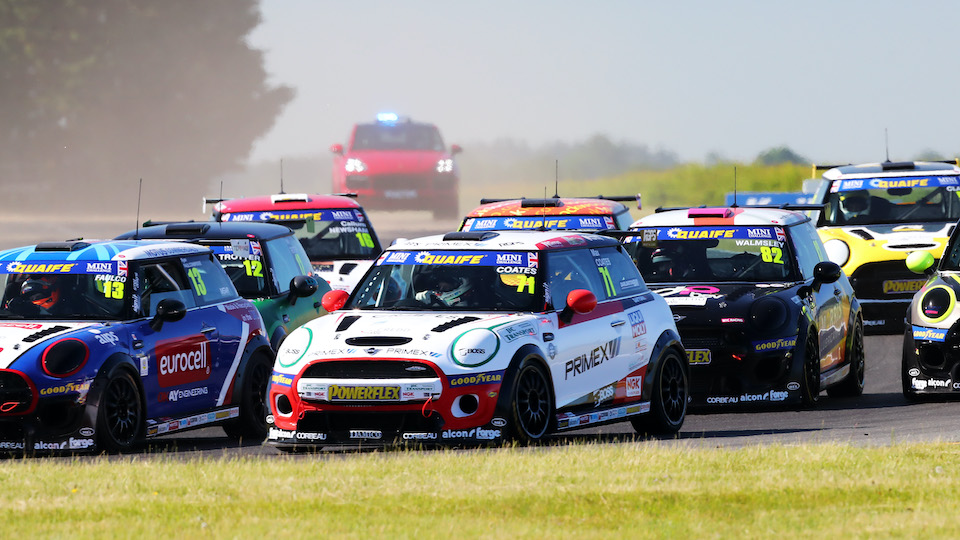 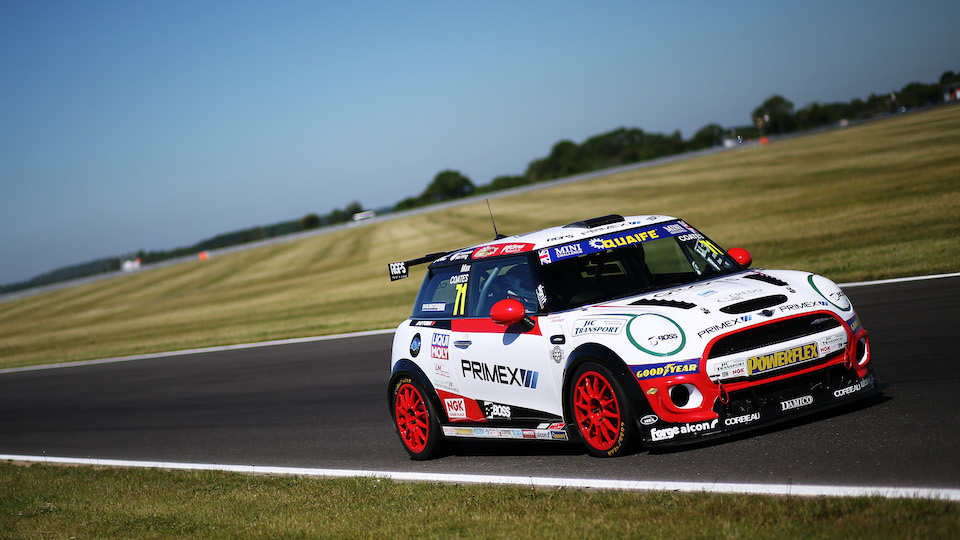