DAN ZELOS LOOKS TO THE POSITIVES FROM SEASON OPENER

Dan Zelos admitted that it had been a ‘frustrating but positive’ weekend at Snetterton after he got his Quaife MINI CHALLENGE season underway on home soil.

The EXCELR8 Motorsport driver headed into the season looking to build on his runner-up finish last year and showed solid pace in Friday practice. A wrong set-up call for qualifying however meant Zelos could only manage eighth on the grid, leaving him with work to do for the opening 20 minute encounter of the weekend.

Zelos managed to fight his way forward to fifth place in race one and then followed that up with the same result in race two; spending both battling for position with LUX Motorsport driver Jack Davidson.

Sixth on the reverse grid for race three, Zelos lost places at the start and then found himself in the heart of the action as he battled back up to fourth spot by the finish.

Although unable to make it onto the podium, Zelos ends the weekend fifth in the points and confident of a stronger weekend next time out at Brands Hatch.

“It’s been slightly frustrating but still a positive weekend,” he said. “We went the wrong way with the set-up in qualifying and ended up in P8 which put me on the back foot a bit, and it meant we had places to make up in the races.

“We came away with a fourth position and two fifths, so even though I didn’t get on the podium we have still got a big haul of points We stayed out of trouble, the car is still in one piece and we can now look forward to Brands Hatch – and make sure we get qualifying right there.

“Of course I wanted to get a win, but the points we have scored here will be important as the season goes on. I would be disappointed if we didn’t get onto the top step of the podium this year and I’m sure it will happen at some point, so we’ll keep fighting hard, and I know that the boys and girls at EXCELR8 will give me a good car.” 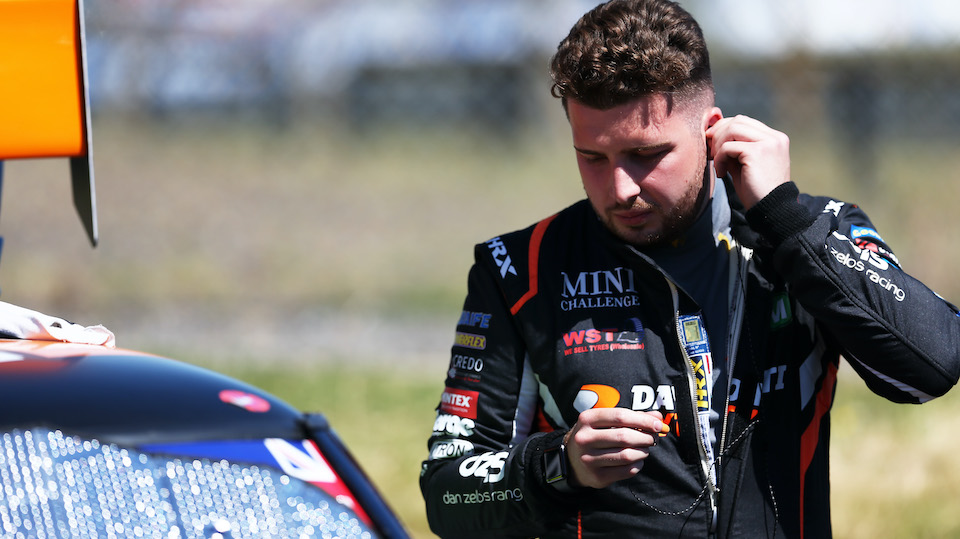 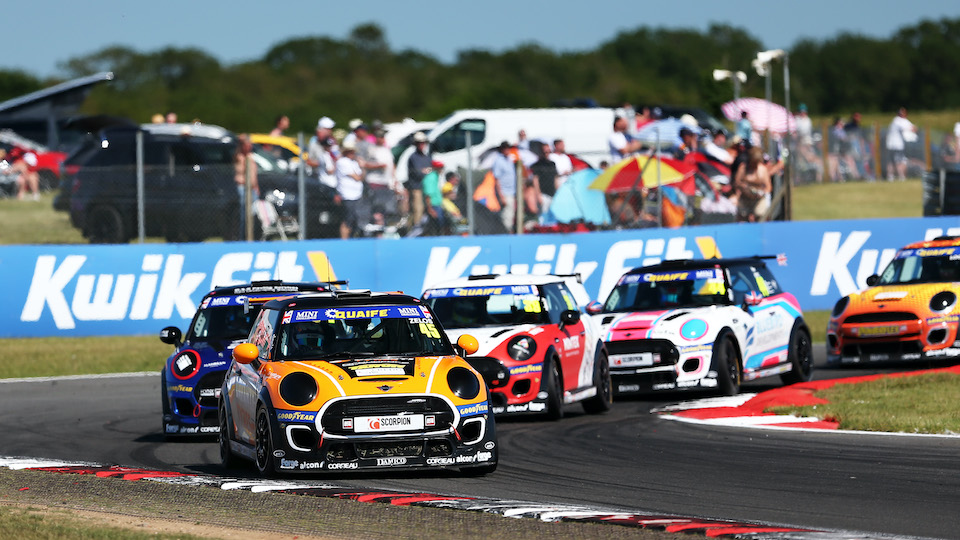