Brad Hutchison ensured that his Snetterton weekend ended on a high with a maiden victory in the Quaife MINI CHALLENGE in the final race.

With the top ten reversed on the grid, Jim Loukes led the field away at the start and was able to keep the lead ahead of fellow front-row starter Brad Hutchison through the opening tour.

Hutchison however saw the chance to move ahead of the OX4 Racing man on the second lap when he made a move at Agostini to jump into the lead, with Ronan Pearson in third sensing a chance to also get ahead.

Pearson made a forceful move on Loukes going into Oggies to take the place with Loukes then trying to come back at him on the long run down to Brundle. However, Pearson was able to hold on to keep the place with the safety car then deployed after a multi-car clash at the final corner resulted in the car of Kenan Dole being left stuck in the middle of the circuit.

After the restart, Hutchison was able to keep his position at the head of the pack and controlled proceedings through to the finish, with the top three breaking away from the remainder of the field.

Pearson therefore wrapped up second spot, with Loukes taking third and a hat-trick of wins in the Directors Cup.

“I don’t know the words I want to use,” Hutchison said. “This is redemption for last year and it’s been a long time coming. I just want more of this feeling! It’s been a strange weekend as we had issues with the gearbox and the boys have worked so hard to get a car that works, and as soon as they did that, we’ve gone out and won. Hopefully we can have more wins through the season.”

Whilst the top three would be static from the second lap onwards, the same certainly wasn’t true in the fight for fourth spot, which was initially headed by Isaac Smith.

Smith would hold the place through to the seventh lap before Jack Davidson managed to sneak ahead only to then slow with a mechanical issue that forced him to slow.

That allowed Smith to get back into the position but on the final lap, Dan Zelos – who had dropped down to eighth at the start before an impressive recovery through the field – was able to get up the inside at Agostini to take the spot.

Making things worse for Smith, Zelos was followed through by Sam Weller, who maintained his strong showing across race day by securing fifth place, with Smith left to settle for sixth spot. Ethan Hammerton was right behind the battle for fourth spot having run inside the top five early on before being shuffled back down the order shortly after the restart.

Post-race, Weller was deemed to have been at fault for contact with Hammerton after the restart and had an additional 1.2 seconds added to his race time. That moved both Smith and Hammerton up a place, with Weller classified in seventh spot ahead of Lewis Brown; the LDR man wrapping up the weekend as the championship lead thanks to his two wins in the earlier races.

Jason Lockwood took ninth to ensure a top ten finish from a weekend that had promised much before his clash with Max Coates in race one, with Max Bird rounding out the top ten despite being forced to battle with an engine issue on his car throughout the race.

Elsewhere, Coates’ tough weekend continued after a trip off track at turn one saw his radiator filled with grass – forcing him to make an unscheduled stop and dropping him to the back alongside Davidson. 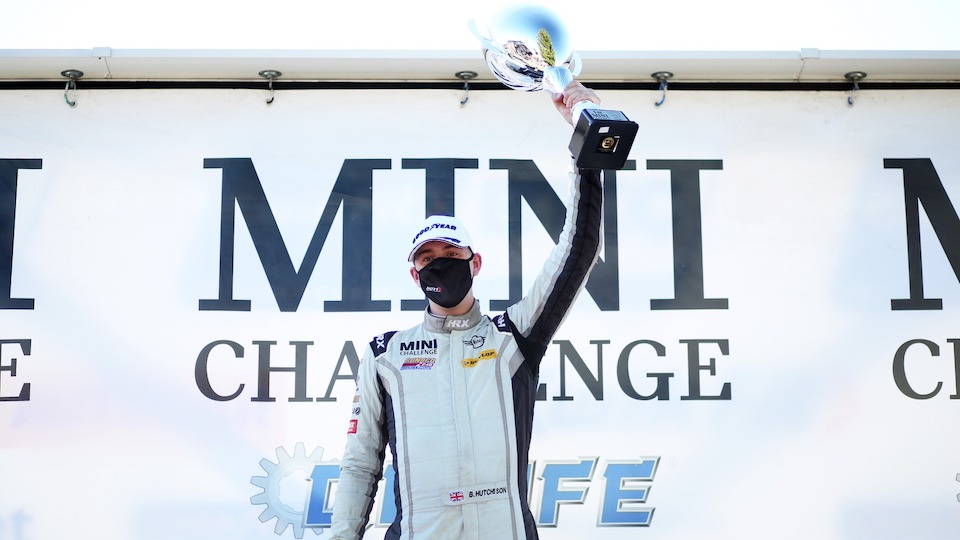 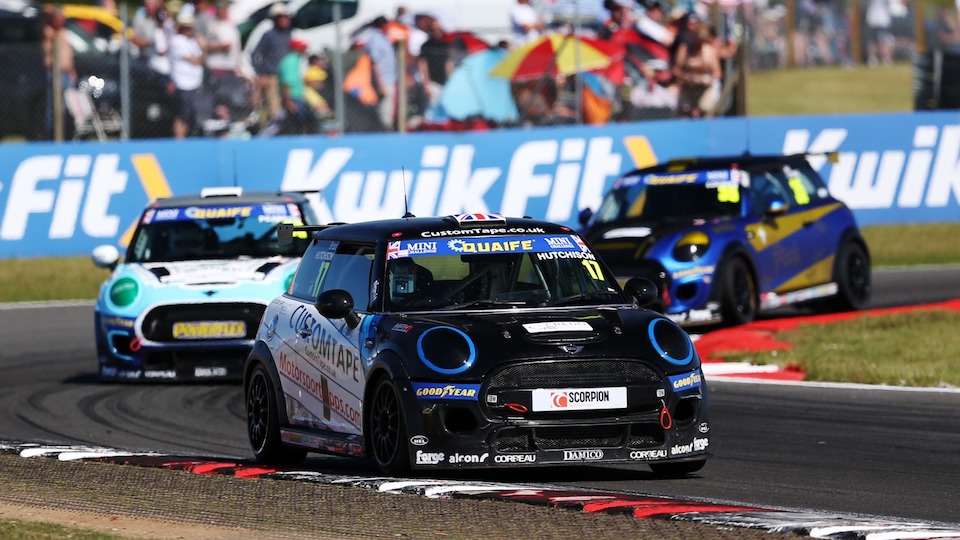 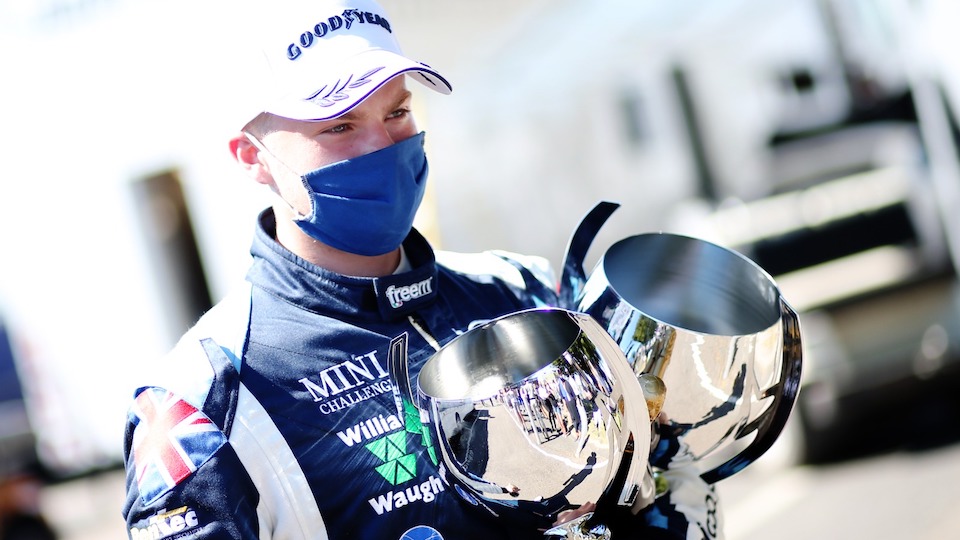 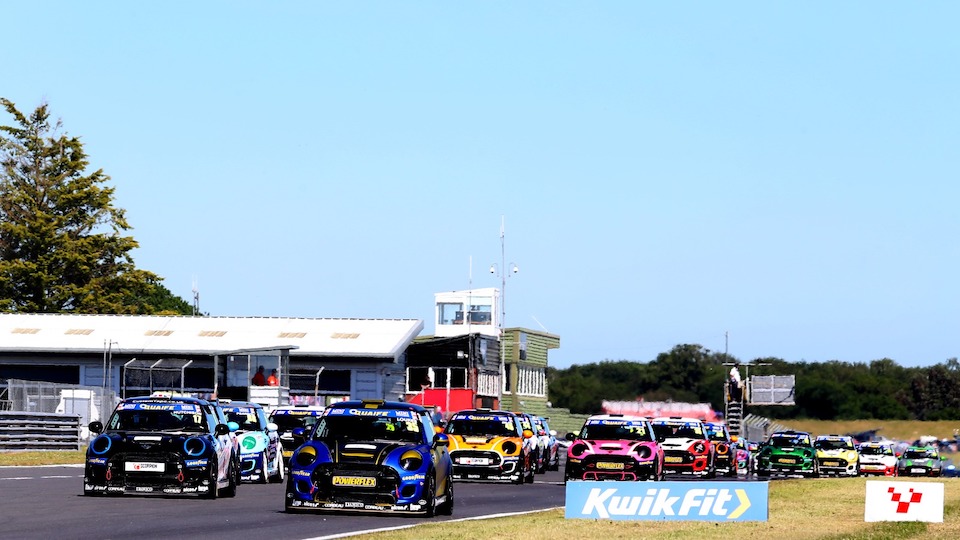