MAX BIRD TAKES FIRST POLE OF THE YEAR AT SNETTERTON

Max Bird produced a storming lap in qualifying at Snetterton to secure the first pole position of the 2021 Quaife MINI CHALLENGE season.

The EXCELR8 Motorsport driver laid down an early marker in the session when he was the first person to get below the 2:04s marker on his only his third timed lap, and then improved still further next time round.

That left Bird – a three-time winner in the JCWs last season – with a sizeable margin over the pack behind with two-thirds of the session left to run, but his 2:03.256 lap would prove to be unbeatable despite the best efforts of the chasing pack.

Although not as quick as James Gornall’s existing qualifying lap record, it was the second quickest pole time set by the current JCW car.

“I didn’t expect to go out there and get into the 2:03 on the first lap and I hoped we could improve on our second run, but I think the track got a bit too hot as the session went on,” he said. “The conditions were ideal for the first run and I think it puts us in a fantastic position now for the opening race.”

Behind Bird, Sam Weller would emerge with the second best time to secure a front row start for Hybrid Tune ahead of its first weekend in the series.

The Rookie Cup entrant briefly held provisional pole before Bird’s quick laps and would manage to get the gap between the pair down to little more than a tenth of a second by the end of his first qualifying run.

Unlike the majority of the field, Weller would then remain in the pits but held on to the position despite improvements from others behind; his theoretical best lap actually being quicker than Bird’s pole time.

“I’m really happy,” he said. “I’ve done a lot of laps round here so I felt confident and when I saw the time we’d done, I thought it would be pole. Max was on fire to be fair and I’m a bit surprised how much he found from testing, but P2 is still good as we’re a new team to this.

“It’s a steep learning curve for us but if I can get a top three finish and get my eye in again, then it would be great.”

Lewis Brown ensured it would be three different teams in the top three places for LDR Performance Tuning, only missing out on the front row by 0.097s having admitting to a ‘little mess-up’ on what could have been his quickest time.

Brown will share row two with leading Graduate Cup runner Jason Lockwood, who ran at the sharp end of the field throughout and was the last driver to lap within half a second of the quickest time.

Jack Davidson vaulted up the order on his second run in the session to run inside the top four before Brown’s improvement, but still lines up in fifth spot ahead of Max Coates as he secured sixth spot for Graves Motorsport – another new team to the JCW field for 2021.

Robbie Dalgleish and Dan Zelos followed behind to share the fourth row of the grid, with the top ten completed by Isaac Smith and Oliver Barker.

The 30 minute session didn’t pass without problems for the whole field, with debutant Paul Taylor forced to curtail his running early due to an issue on his Team HARD-run car, and Brad Hutchison parking his MotorsportApps.com with MPHR car on the side of the circuit on the exit of Palmer – briefly bringing out the the yellow flags. 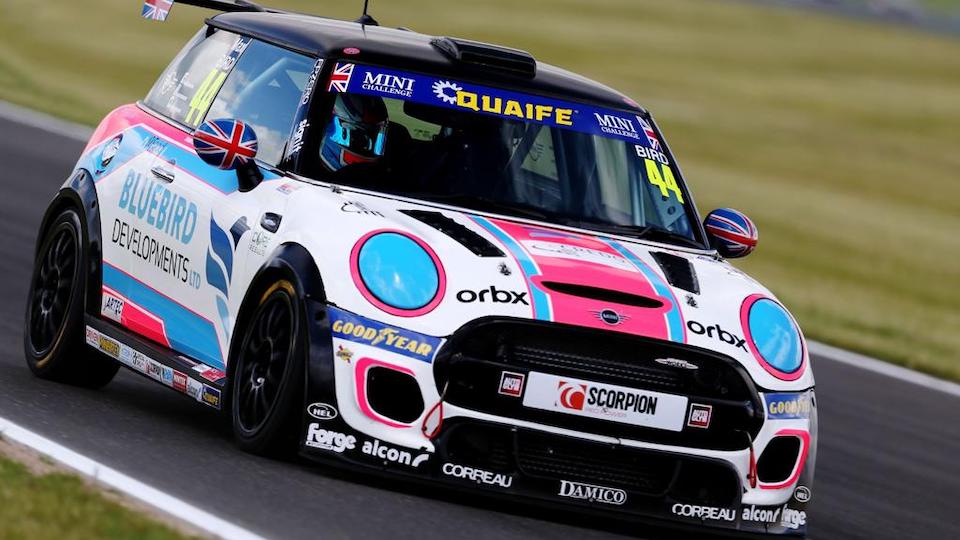 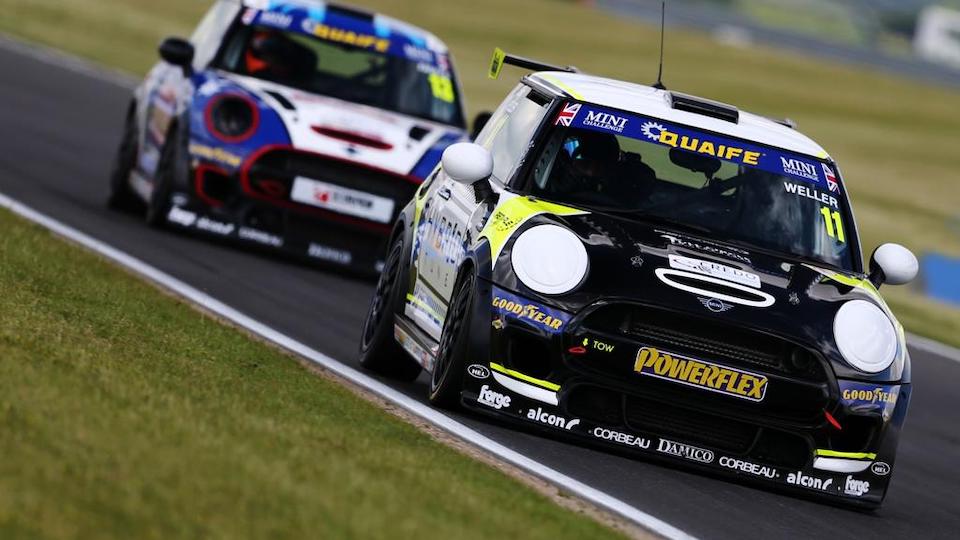 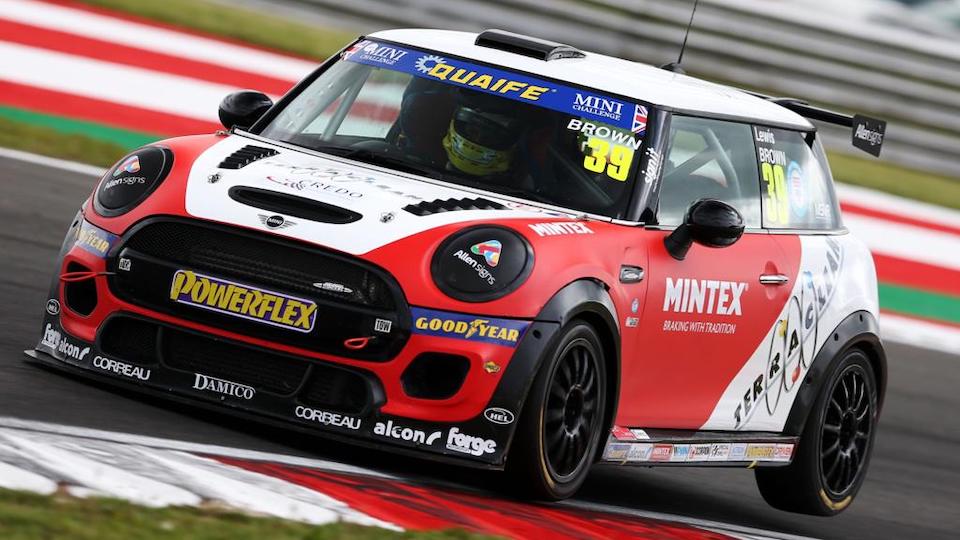