Lewis Brown made the perfect start to his bid to secure the 2021 Quaife MINI CHALLENGE title with a battling drive to victory in the opening race of the campaign at Snetterton.

The LDR Performance Tuning driver had qualified on the second row of the grid after a hard-fought qualifying session around the longest circuit on the calendar to line up behind Max Bird and Sam Weller on the grid.

When the lights went out to get the opening 20 minute race underway, it was Weller who made the best start from the outside of the front row, getting a run on Bird as the field headed down towards Riches for the first time.

Although Bird had the inside line, Weller had the momentum to go around the outside and secure the lead, with the top two initially holding a slender advantage over Brown behind.

When Bird had a look at Agostini on lap two, it allowed Brown to join the fight for the lead of the race, with the three cars running together down the Bentley Straight before retaining their positions into Brundle.

On the following lap however, Bird was able to draw alongside Weller on the straight and although he took the outside line into Brundle, that put him on the inside into Nelson to slip through into the lead – with Brown following him through into second spot.

The lead pair would quickly start to edge away from Weller, with Brown finally seeing the chance to make a move for the lead on lap five, slipping through at the Wilson hairpin to secure first spot.

Setting the fastest lap in the process, Brown built a slender lead out front and although Bird closed back in towards the end, it was the LDR man who held on for victory.

“The car was really good in the middle of the race and I knew it would go off towards the end, so I had to get ahead of Max and try to break away,” he said. “I tried not to push too hard when I got ahead and I can’t complain with that as a start. Hopefully we can repeat it tomorrow from pole.”

“Second is still good but I just couldn’t match Lewis with the tyres in the middle of the race,” Bird added. “They came back towards me later on but it was just too late to make a move.”

The pair would end up nearly five seconds clear of Weller, who secured top honours in the Rookie Cup for Hybrid Tune in the team’s first outing in the series – his decision to run on older tyres in the race meaning he was unable to match the leading duo as the race wore on.

Weller was however comfortably clear of Jack Davidson, who managed to jump up into fourth on the opening lap and would then run in the position throughout, despite the best efforts of Jason Lockwood in the early laps.

Keen to try and reclaim the position he had lost at the start, Lockwood made a move at Nelson on lap five but was unable to get ahead and instead lost out to both Max Coates and Dan Zelos who had been working their way through the field.

Lockwood got ahead of Zelos a lap later to move back into sixth and was then dicing for position for Coates when the pair clashed at Agostini two laps from the end and were both forced to retire having picked up punctures.

That clash left Zelos to take fifth spot ahead of Isaac Smith, who picked up top honours in the Graduate Cup as a result from Robbie Dalgleish and Ethan Hammerton.

James MacInytre and Oliver Barker then rounded out the top ten, the latter recovering from a five place grid penalty for a yellow flag infringement. Top honours in the Directors Cup went to Jim Loukes in 15th overall for OX4 Racing. 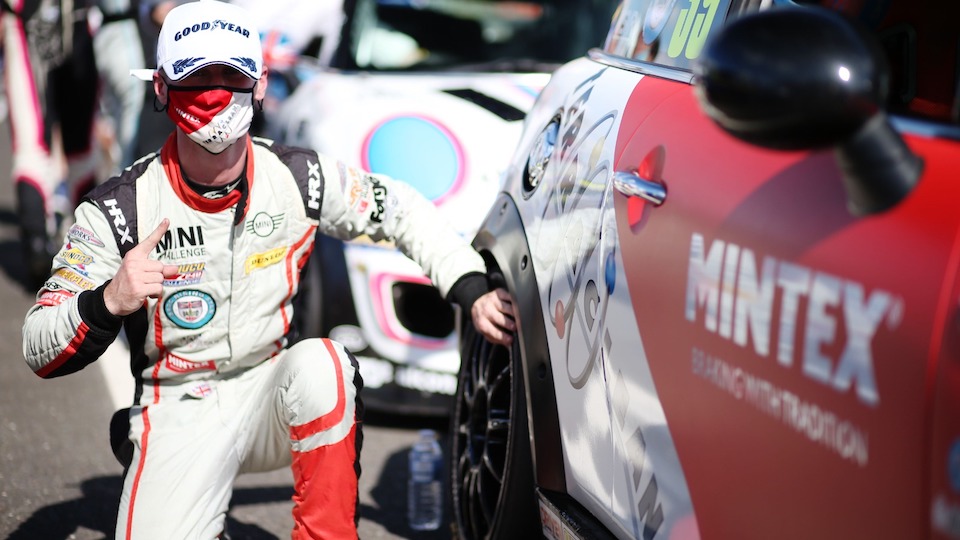 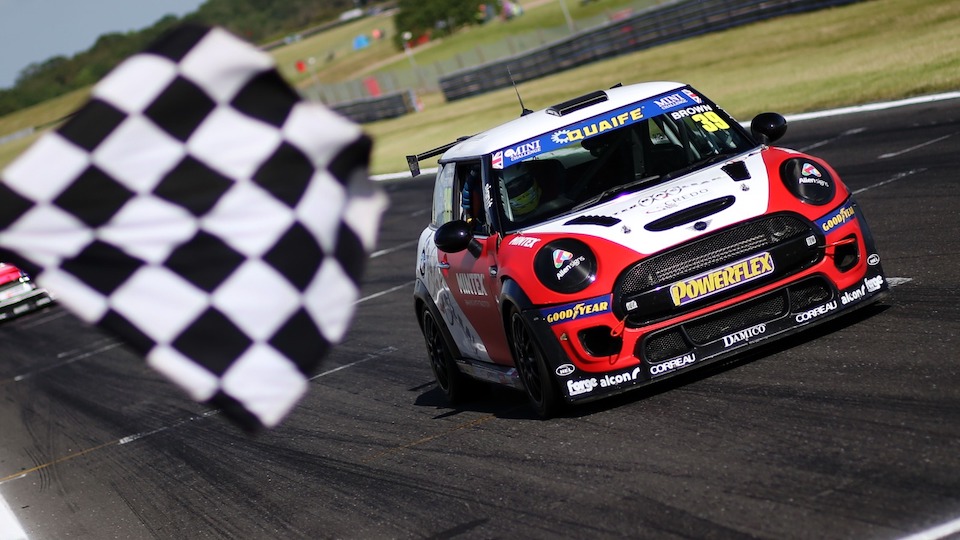 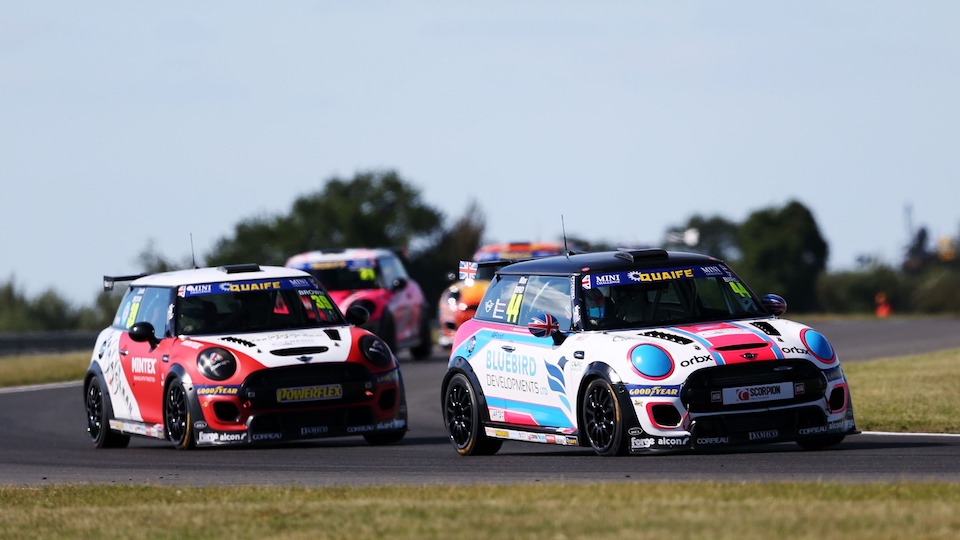