A change of teams ahead of Brands Hatch proved to be the right call for Joe Wiggin after he secured his first win in the Quaife MINI CHALLENGE Trophy during the third weekend of the campaign.

Wiggin had started the season with LDR Performance Tuning, but saw his first outing in the series at Snetterton come to an early end when he suffered a mechanical issue as the lights went out for race one.

Ruled out of race two, Wiggin was then unable to take part in the Thruxton triple-header, meaning that round three at Brands effectively marked the start of his season.

Prior to the meeting around the short Indy circuit, Wiggin made the move to PerformanceTek Racing and – after a solid showing in wet testing on Friday – he qualified in a solid 13th place on the grid for the opening race of the weekend.

A solid opening race saw Wiggin come through to sixth spot, which ensured that he would then share the front row of the grid with Alfie Glenie for the reverse grid race two. Having got ahead of Glenie at the start, Wiggin then had to do it all again when the race was halted by an incident in the pack but soon hit the front second time around.

Although he briefly slipped back to second mid-way through the race, Wiggin was able to overhaul Morgan Wroot to reclaim top spot and held on to secure a first win in the series – making him the fifth different winner of the year to date.

“We had a lot of car problems at the start of the season,” he said, “but people have been working hard behind the scenes to get me out and PerformanceTek have been great.

“We were quick in the wet in testing on Friday and to then score a top 15 in qualifying was great for me. We made some changes for the races and I then just wanted to chip away at it in the races.

“People tell me it’s hard to overtake in these cars and to overtake around Brands Hatch but we did okay, and I was happy to come through to P6 in the opening race. We had a bit of luck on our side with the reverse grid for race two, but we made some more changes to the car and had the pace to stay out front, although there was no time to relax as the pressure behind was relentless.

“To jump to a new team and win first time out says it all really and this weekend was basically me starting all over again. I’d said I wanted to try and get a win before the end of the year so to do it in my second race is great. Hopefully I can get a few more as the year goes on.” 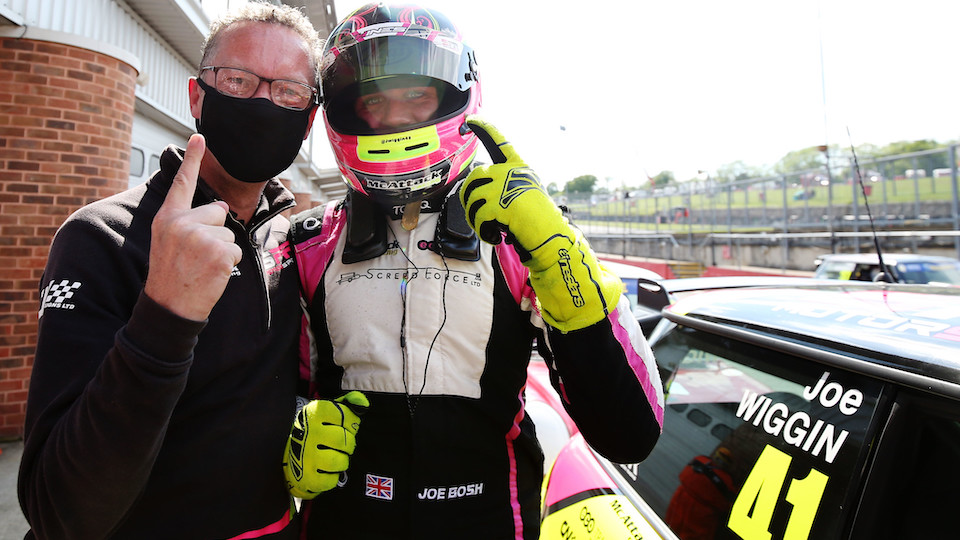 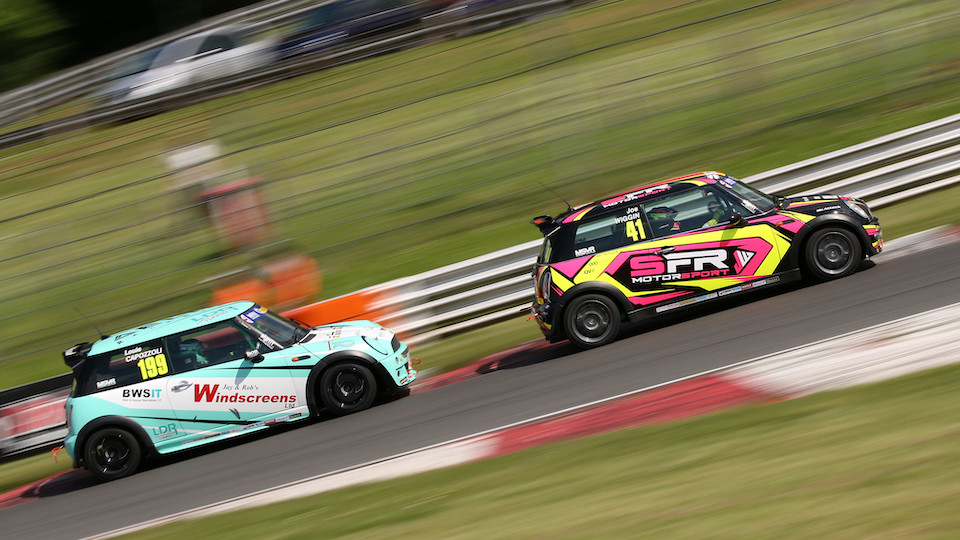 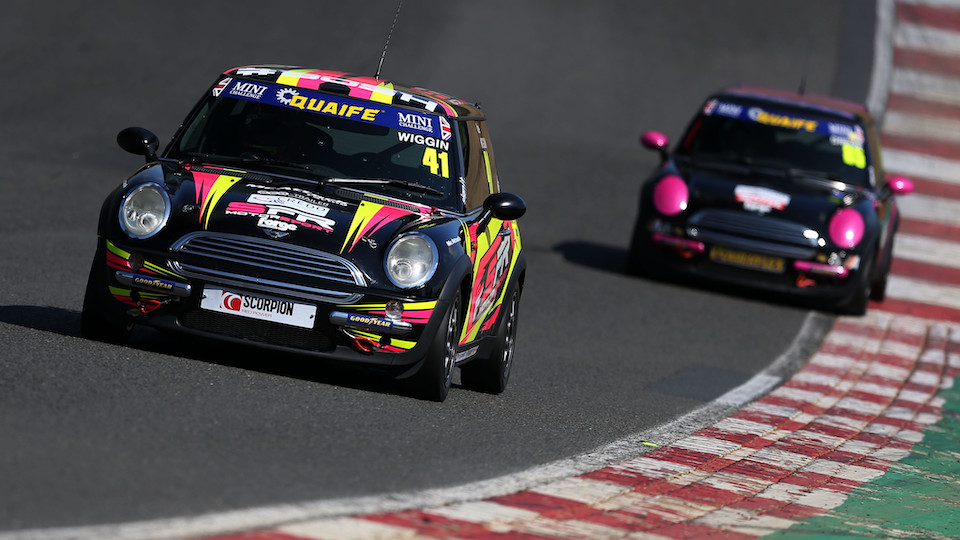