Dominic Wheatley has vowed to fight back when the Quaife MINI CHALLENGE Trophy season resumes at Oulton Park in July after losing ground in the points at Brands Hatch.

The PerformanceTek Racing team headed for the Kent circuit sitting second to Matt Hammond in the standings but was left with work to do after qualifying, where he could only set the 16th fastest time.

Given the close nature of the field around one of the shortest laps in the UK, Wheatley could only make it up as far as twelfth place in race one but – helped by the incident that forced the action to be red-flagged and restarted – had got himself up into the top six in race two.

With Hammond already out of the race, Wheatley looked set to close the gap at the head of the points but a clash at Paddock Hill resulted in a trip through the gravel and a 15th place finish to cap a tough weekend.

“It’s not really gone to plan for us,” he said. “We had a mechanical issue in qualifying and given how close it is on the times, that cost us our grid spot and it was an uphill struggle from there.

“I was starting to turn it around in race two but then there was a bit of a racing incident at turn one that dropped me back and I had to try and do it all again.

“We’ve ended up with two mid-pack finishes despite having good pace which is frustrating, but it isn’t over by a long shot as Matt has also had some bad luck this weekend. It would have been nice if it could have been a weekend where we had an up when those around me had a down, but it only makes me more determined to try and have a clean run from here to keep the pressure on.

“We’ll regroup in the coming weeks and come back fighting at Oulton Park.” 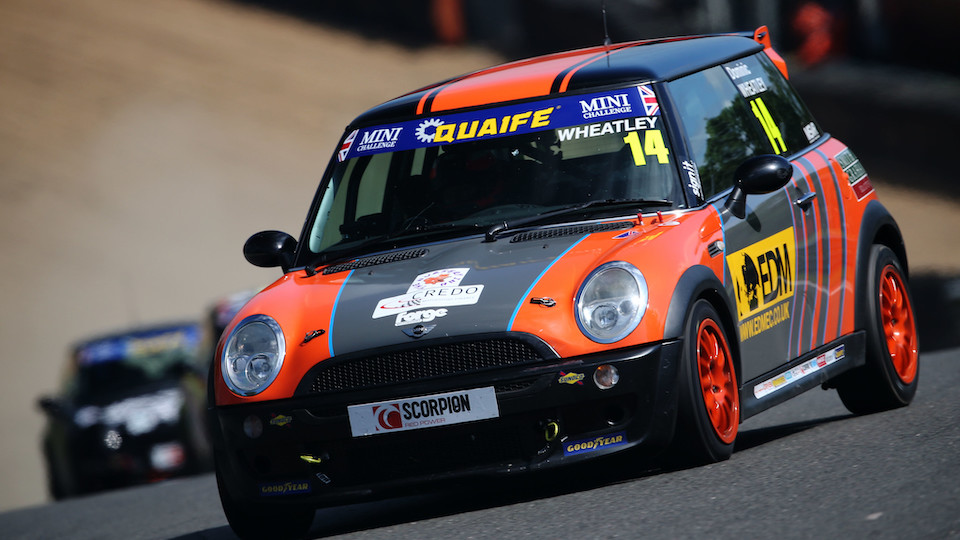 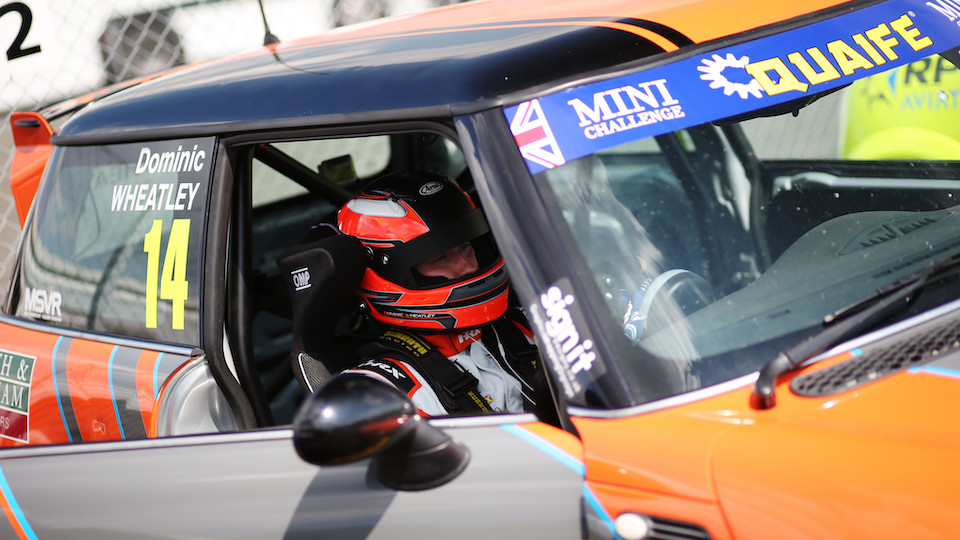 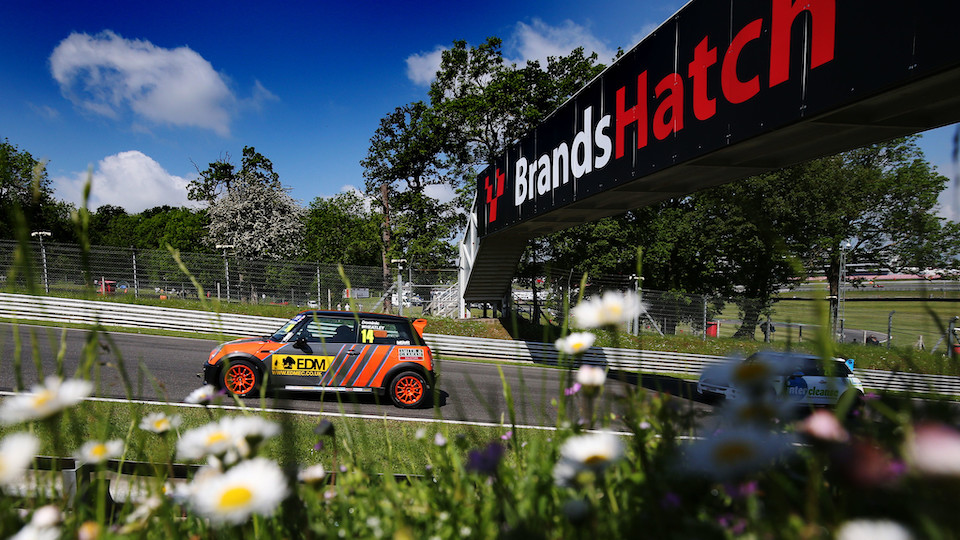