Morgan Wroot was left pleased with a first visit to the Quaife MINI CHALLENGE Trophy podium this season after his strongest weekend of the year so far at Brands Hatch.

The Mad4Mini driver had been in the wars in the opening two rounds of the campaign at Snetterton and Thruxton, which meant he made the trip to the famous Kent circuit looking to make up ground in the standings.

Wroot improved on that in race two however, having started from third on the reverse grid.

Holding position on the restart after the initial race was red-flagged due to an incident behind, Wroot ran in the podium places throughout the 16 lap encounter, briefly taking the lead when Louie Capozzoli ran off the road at Paddock Hill Bend.

Although Joe Wiggin and then Ricky Page managed to battle ahead in the closing laps, Wroot was able to take the flag in third spot and now lies just three points off the top ten in the standings as a result.

“I’m very happy with that,” he revealed at the end of the weekend. “Race one it was all about playing it safe to get some points on the board and I was happy with P5, and it was great to then benefit from the reverse grid to start P3 in race two and finish on the podium. There was some really good battles on track, and I really enjoyed it.

“It was important that we had a good showing here, and we really needed that podium for the championship as we’ve had a lot of bad luck in the opening two meetings. Hopefully we can build on this in the rounds to come.”

Next up for the Trophy runners is Oulton Park on 24 July. 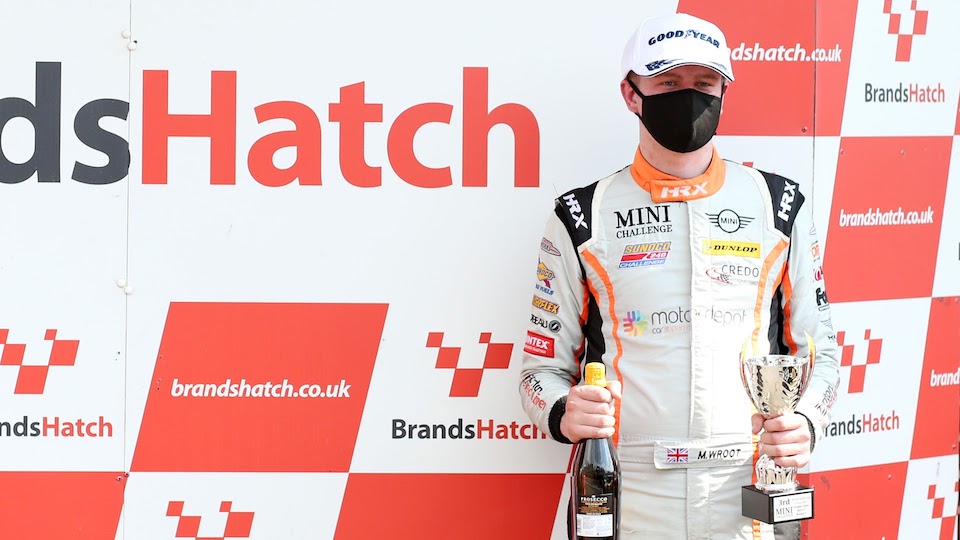 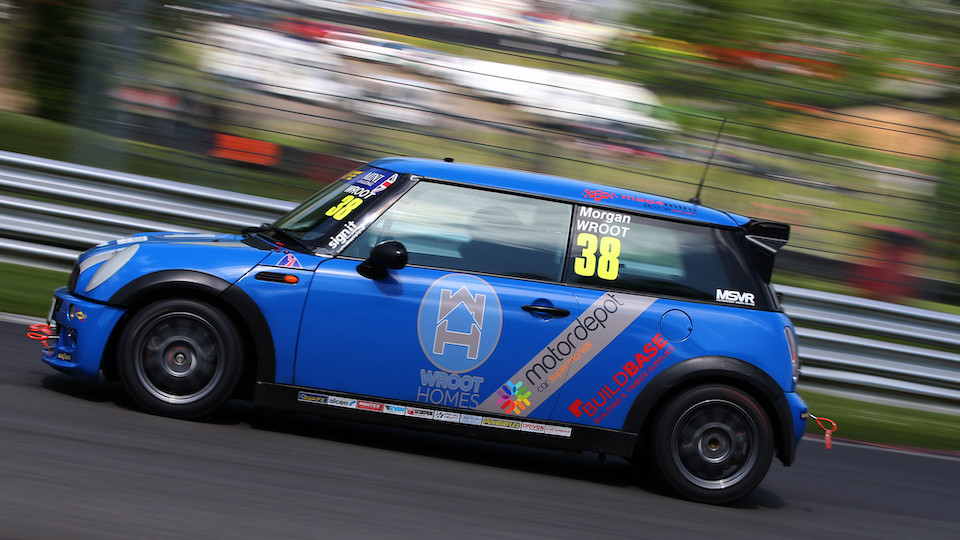