Louie Capozzoli admitted he was delighted to score his first podium finish of the Quaife MINI CHALLENGE Trophy season at Brands Hatch.

The LDR Performance Tuning driver had gone into the weekend looking to repay the team after it worked around the clock to build him a new car, after a heavy accident in round two at Thruxton left his original Cooper class car beyond repair.

The teenager wasted little time in getting up to speed around the short Brands Hatch Indy layout, holding provisional pole in qualifying before eventually ending up second behind championship leader Matt Hammond; the pair split by just 0.020secs.

A strong showing in race one saw Capozzoli set the fastest lap of the race as he kept pace with Hammond throughout, ensuring a second place finish when the race was brought to an early end by an incident further down the pack.

From sixth on the reverse grid for race two, Capozzoli wasted little time in racing to the front of the pack after the action restarted following the early red flag, with a series of impressive overtaking moves enabling him to get up into the podium positions – most notably when he went three-wide with Charlie Mann and Ricky Page into Surtees.

However, shortly after taking the lead of the race from Joe Wiggin, Capozzoli ran wide at Paddock Hill Bend and dropped back down the order, eventually recovering to seventh by the finish.

Scoring the bonus points for fastest lap once again, Capozzoli now sits seventh in the standings ahead of the next round of the season at Oulton Park.

“It’s such a shame that we missed out on the win in race two and I have to hold my hands up as it was a costly error on my part,” he said.

“However, I can’t be upset this weekend as we scored a fantastic podium in race one and have made up a lot of progress in the standings after what happened at Thruxton. That is all down to the hard work from everyone at LDR, and I have to give them massive thanks for getting my car ready for the weekend.

“The car felt amazing from start to finish, and it’s a real bonus to earn the trophy for fastest lap for the second time in three meetings. It shows that even though our on-track position hasn’t always been as good as we want, the pace is certainly there to challenge.” 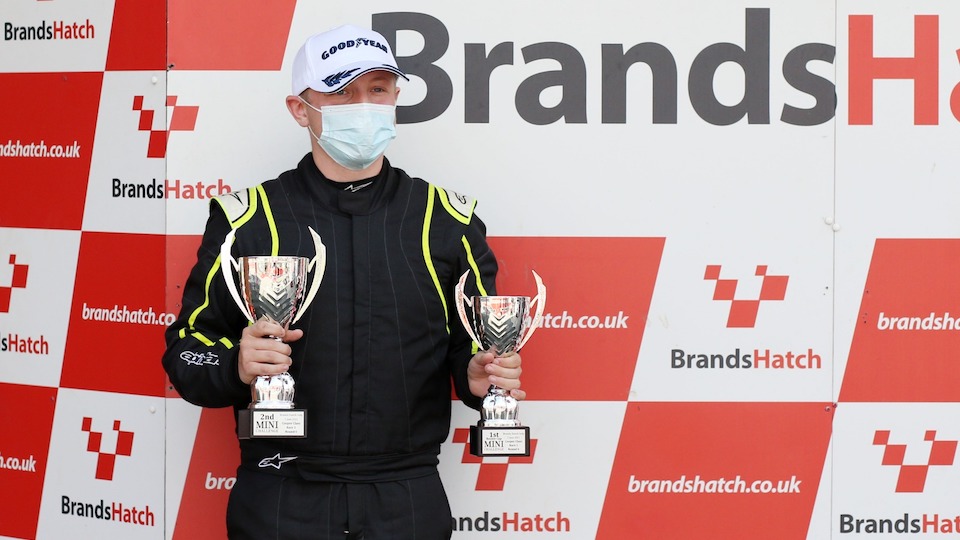 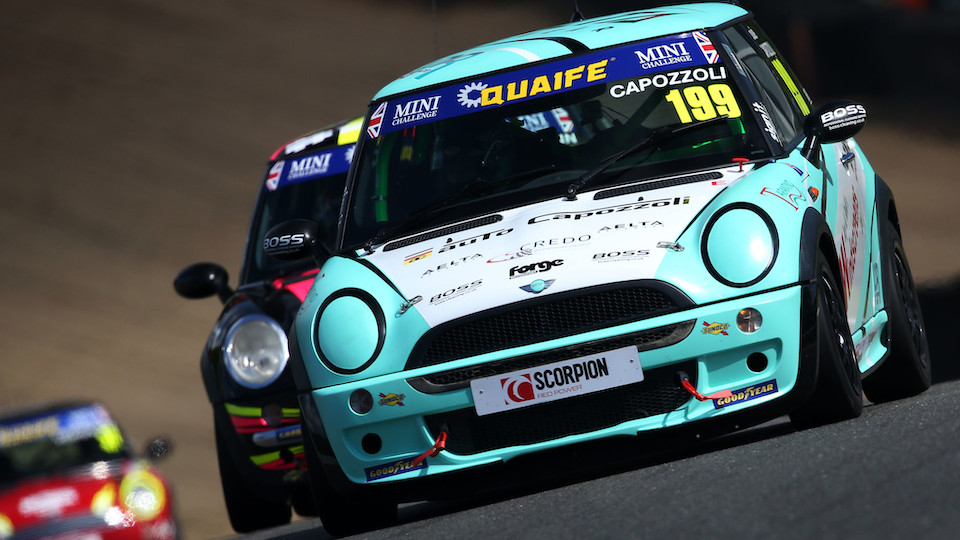 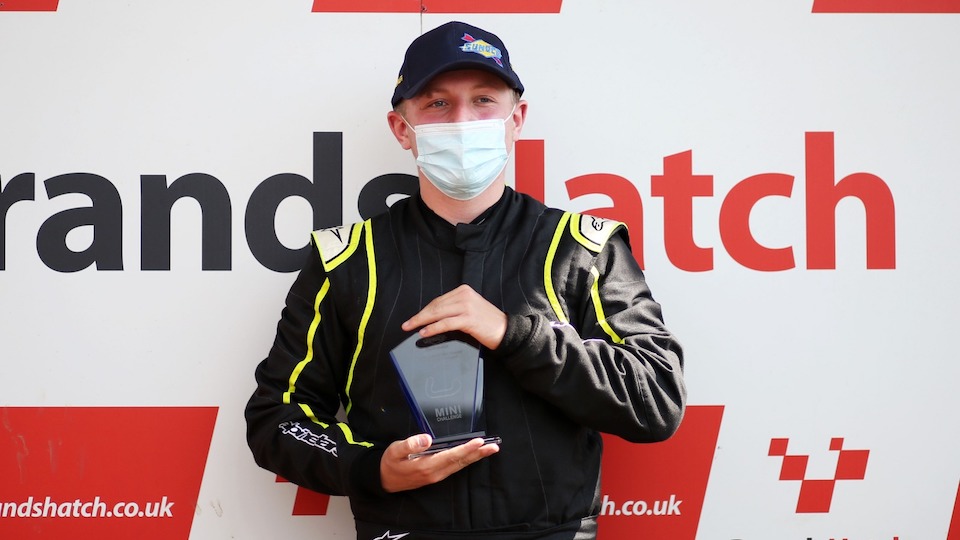