The three drivers caught up in the multi-car incident that affected the second meeting of the Quaife MINI CHALLENGE Trophy season enjoyed strong returns to action in qualifying for round three of the year at Brands Hatch.

The incident in race two in Hampshire last month involved LDR Performance Tuning pair Louie Capozzoli and Mike Paul, as well as Mad4Mini driver Morgan Wroot, leaving Capozzoli’s car as a write-off and the machines of Paul and Wroot requiring extensive repair work that ensured they were able to complete the remainder of the Thruxton meeting.

In the weeks since the Thruxton meeting, LDR has worked round the clock to build up a new car for Capozzoli, ensuring that the teenager was able to keep his championship season on track.

Despite only limited running in the car ahead of qualifying, Capozzoli came agonisingly close to securing pole for round three of the year as he was beaten to top spot by points leader Matt Hammond by just 0.020s.

“I’m delighted with that and to start race day like that after what happened at Thruxton is really encouraging,” he said. “For me, this team is the most hard-working I’ve ever seen and the work that have put in since Thruxton to get both of our cars fixed has really touched my heart.

“We have a tight bond in the team – almost like a family – and what they have done is amazing. Hopefully I can fight for some silverware and fingers crossed I can manage it, as it would be particularly special today.”

Capozzoli will start race one directly ahead of Wroot on the grid after he secured the fourth quickest time, which marked his best qualifying result of the season to date.

“I’m very pleased with that,” he said. “The conditions are very different to testing in the wet, so to come out and put the car in P4 is good.

“We’ve had a tough start to the year and hopefully we can have a clean weekend here, stay out of trouble and get some strong results. I want to put some good points on the board for the team and try to make up some places in the championship.”

Paul’s car had somehow been able to take part in the Thruxton finale despite ending up on its roof in race two, with the team then setting to work on further repairs when his Cooper returned to base after round two.

Those repairs included a new roof and were completed in time to allow him to take part in a test at Croft prior to heading for Brands Hatch, where he qualified as the second best Directors Cup entrant in 15th.

“I’m so pleased with what the team has done, it’s as good as it was before,” he said. “It’s great to be back out on track and going to Croft last week allowed me to get some confidence back in the car and means I came here feeling ready.

“It’s a tough track here and the times are so tight. It isn’t easy to pass round here but I’ll give it a good go in the races.” 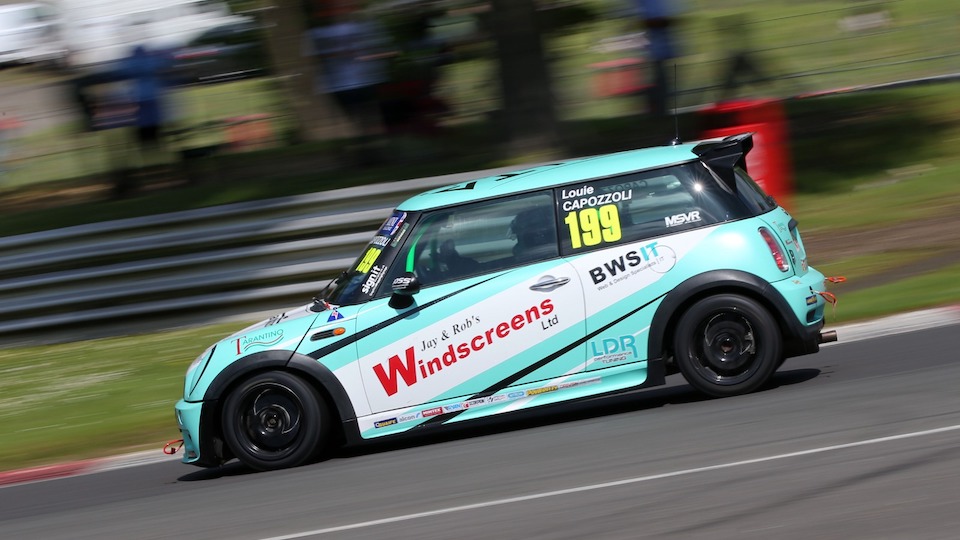 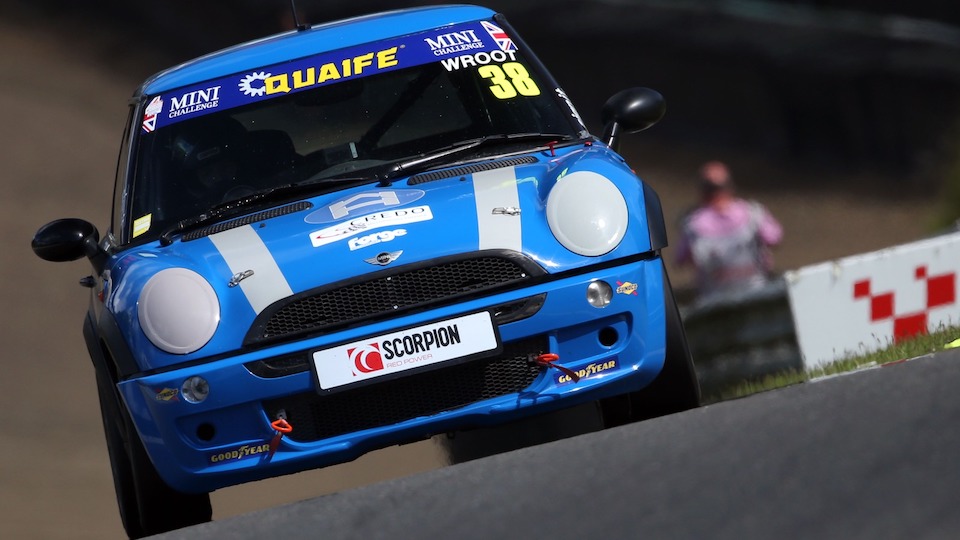 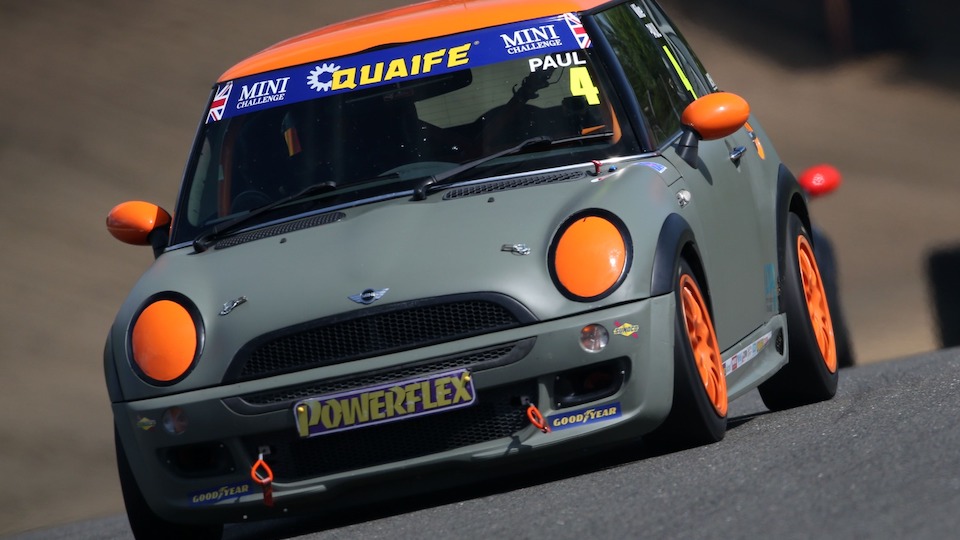