Points leader Matt Hammond secured his second pole position of the Quaife MINI CHALLENGE Trophy season after leading the pack in qualifying for the third meeting of the campaign at Brands Hatch.

With a 33 car field making the trip to the short Indy circuit, the 15 minute long session would prove to be a frenetic affair as drivers jostled to find clear space on track, with a number of different drivers taking their turn on provisional pole as the session panned out.

Hammond was the early pace-setter in his EXCELR8 Motorsport-run car but it wouldn’t take long for him to be knocked off top spot as Louie Capozzoli and Ricky Page then moved ahead; the latter being the first driver to break the 58s mark.

Capozzoli and Hammond then moved back ahead next time round, with Nelson King, Nathan Edwards and Thruxton race winner Alex Solley also edging ahead of Page with a third of the session gone.

With seven minutes left on the clock, Hammond edged ahead of Capozzoli by just 0.020s to reclaim provisional pole and that would prove to be the time that secured top spot as none of his rivals was able to improve in the closing moments.

Hammond’s pole means he extends his lead in the championship standings, and will hope to strengthen his position in the opening race of the weekend after closest rival Dominic Wheatley could only manage the 16th best time.

“I’ve always qualified well here and pole is fantastic,” he said. “We had a few issues in the wet yesterday in testing but in the dry today, the time was there in the car and to get a second pole of the season is amazing. Now we just need to try and covert it into some strong race results.

“The traffic wasn’t too bad for me in the session and I think I managed to get a tow from someone which helped a bit as well. Whoever that was, thank you!”

Second for Capozzoli in his newly-built car provides him with the chance to fight for a first podium finish of the campaign, whilst Charlie Mann and Morgan Wroot locked out the second row.

Third for Mann ensured he was able to replicate his qualifying result from last time out at Thruxton as he too seeks to fight for a first podium of the campaign for Mann Motorsport.

“I’m pleased with third as we haven’t had much dry running here before,” he said. “We were quick in the wet yesterday but that counts for nothing today and we’ve done a good job to get in a position where we can challenge for some good results. There’s a lot of cars on a small track, so it won’t be easy.”

King would end the the session – his first with Graves Motorsport after a switch of teams – in fifth spot which marked his best qualifying result by far so far this season, with defending champion Harry Nunn ending the session with the sixth best time.

Edwards and Alex Jay followed close behind, with the top ten completed by Solley and Alfie Glenie. Page in eleventh was the last driver to qualify within half a second of the fastest lap, with the top 23 drivers within a second. 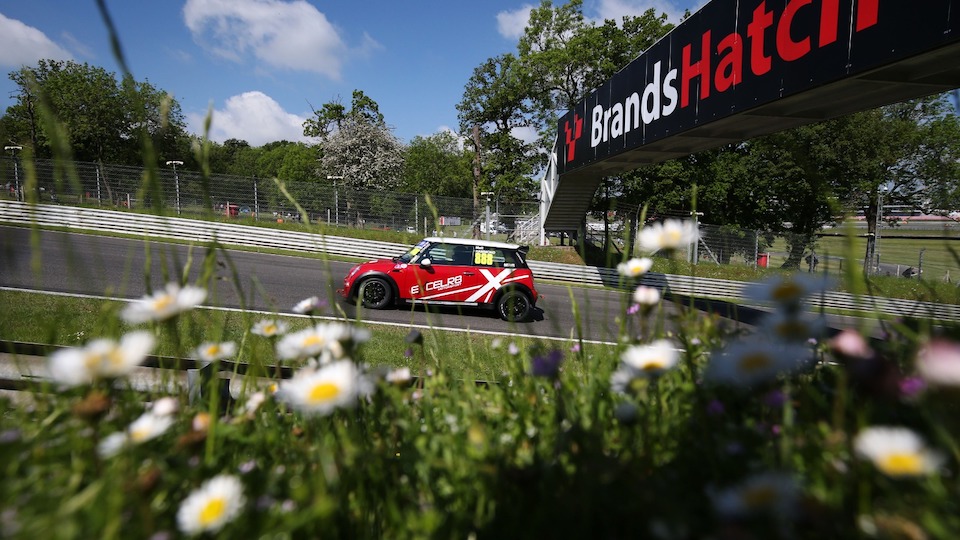 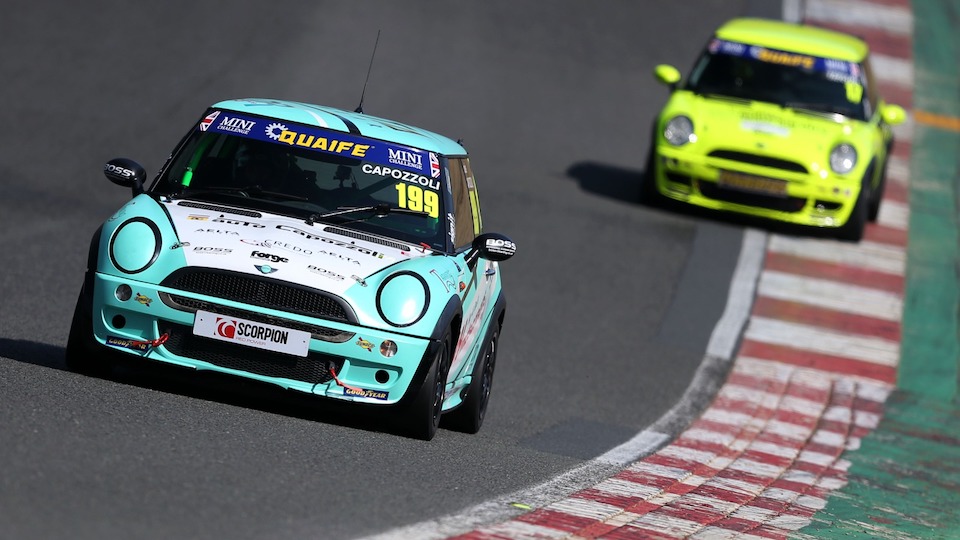 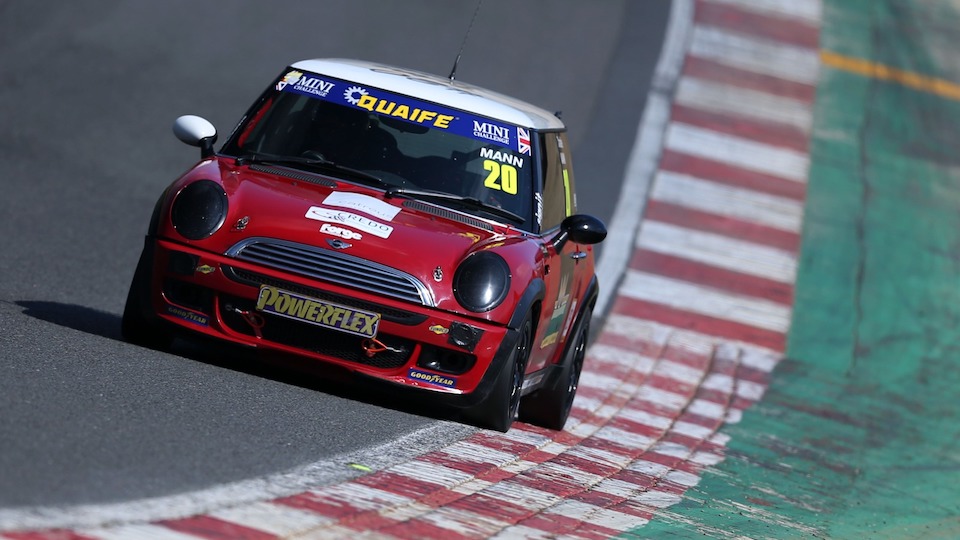