BRENDAN FITZGERALD AMONGST THREE CARS RULED OUT OF RACE TWO

Brendan Fitzgerald will miss the second Quaife MINI CHALLENGE Trophy race of the weekend after getting caught up in the incident that halted race one.

The LDR Performance Tuning driver was running just inside the top 20 and dicing for position with Lewis Saunders when the race went under caution to recover Adrian Norman’s car from the gravel.

Going into Paddock Hill Bend on the restart, Fitzgerald then found himself with nowhere to go when two cars clashed ahead – with his car sliding sideways into the EXCELR8 entry of Josh Porter.

The contact would leave Fitzgerald’s car with heavy damage to the left rear, and the Irish racer with a rib injury that puts him out of the second race.

“I came round the corner and two guys had clashed and there was nowhere to go,” he said.

“I hit the brakes but I couldn’t avoid a collision and the car just came to a dead stop. It was a big hit and it’s done a fair bit of damage to the car, and I’m pretty sure I’ve broken a rib so even if it was fixed, there’s no way I could race.

“It’s a shame as I think we could have had a good weekend here.”

EXCELR8 is working to try and ensure Porter can start race two, although team-mates Nicky Taylor and Leo Panayiotou will both join Fitzgerald on the sidelines.

Taylor’s car suffered a fire in the pits after the opening encounter, whilst Panayiotou has been ruled out by a driveshaft problem that put him out of race one. 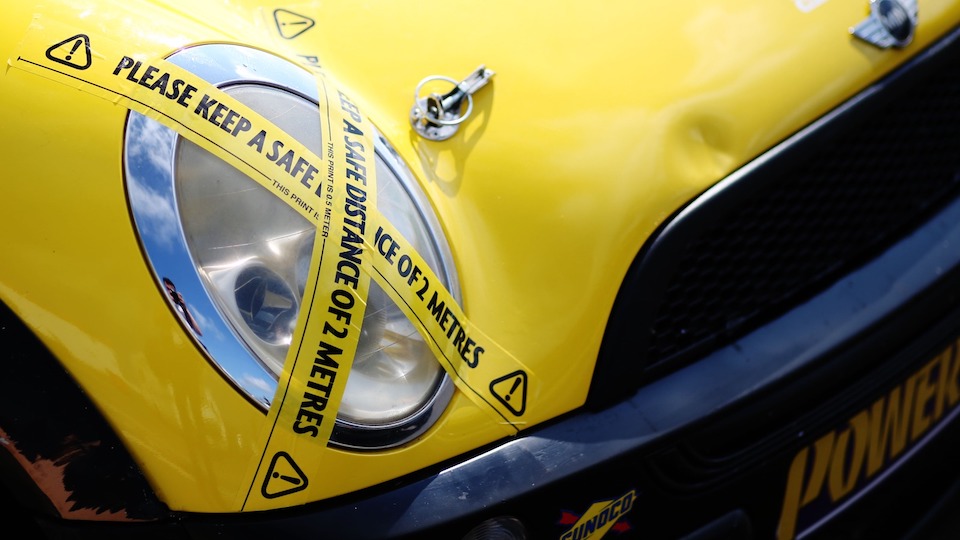 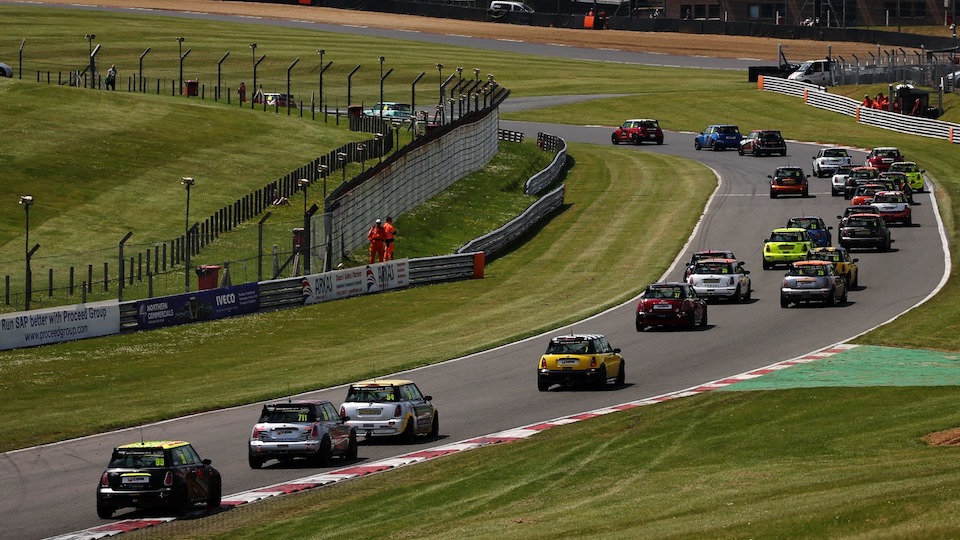