Teenage racer Lewis Galer will make a return to the EXCELR8 Motorsport line-up for the 2021 Quaife MINI CHALLENGE season after signing a deal to become the team’s new BTCC Academy Driver.

Lewis is no stranger to the EXCELR8 team having competed with the multiple champions back in 2019, when he elected to join the MINI CHALLENGE field for his first season of car racing.

Despite his lack of experience, Lewis secured a top ten finish on his debut in the series at Oulton Park and would be a regular inside the top 15 over the course of the season, eventually finishing the year in 16th place in the standings.

After a challenging 2020 saw him only able to compete in two meetings, Lewis has worked hard over the winter to put a deal in place for 2021 and will rejoin EXCELR8 for what will be his second season with the Suffolk-based squad.

Lewis will form part of EXCELR8’s multi-car line-up in the headline JCW class alongside Dan Zelos, Jason Lockwood, Oliver Barker, Max Bird, Ethan Hammerton and Kyle Reid, with his season kicking off at his home circuit of Snetterton in early June.

“Only being able to compete in two rounds last year was tough,” he said. “I really had pick myself up over the winter and work harder than ever to make sure I could return for 2021, and I didn’t want to just be making up the numbers.

“I am very lucky and excited to have been offered the opportunity to return to EXCELR8 Motorsport for the new season, and when I got the offer, it was one that was too good to turn down. I know that I have the right team around me who know my potential, and hopefully this move is just the start for me.

“The goal for this season is to be a consistent top five finisher, and I feel very confident about achieving that goal.”

As well as rejoining the MINI CHALLENGE programme, Lewis will take up the role of BTCC Academy Driver, providing him with the chance work closely with EXCELR8’s front-running British Touring Car Championship outfit.

That will include benefitting from the extensive knowledge and experience of a four-strong driver line-up that includes two-time Independent champion Tom Ingram and touring car race winner Chris Smiley.

“To become the BTCC Academy Driver for EXCELR8 Motorsport is a great honour,” Lewis continued. “I am really looking forward to learning and absorbing everything that happens with EXCELR8 in the BTCC this year, as I know they are going to be very competitive.

“With the line-up EXCELR8 has in place, it’s great to be able to learn off such experienced drivers, and I hope to put everything I learn into action during the year ahead.

“I have to say a huge thank you to team owner Justina Williams for her support both on and off track in this new role, and also thank my family for everything they have done to help make this happen.”

Team owner Justina Williams welcomed the news that Lewis will rejoin the EXCELR8 family for 2021.

“Having worked with Lewis in 2019, we know that he is a young driver with a lot of potential,” she said. “It is great that we have been able to bring him back into our line-up for the new JCW season, and I am confident that he has the talent to regularly fight for top ten finishes.

“As our new BTCC Academy Driver, Lewis will be able to benefit from the knowledge and experience within our touring car programme, and we feel this will help to give him the best chance of success on track in the years to come.” 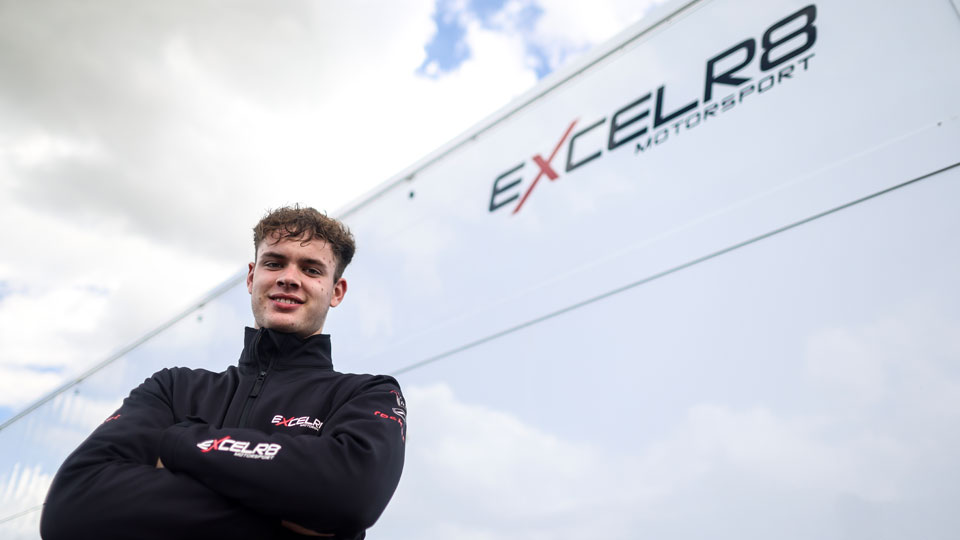 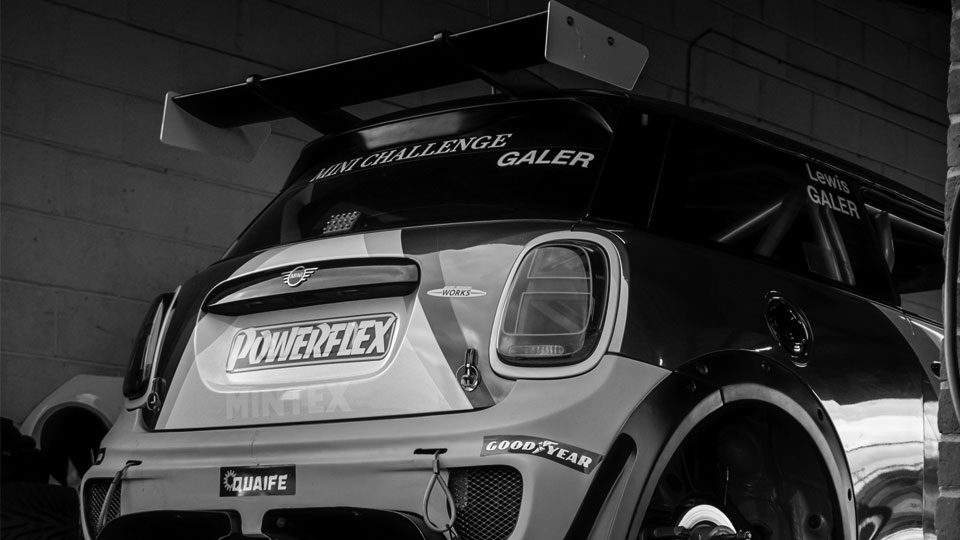