Series rookie Lewis Saunders picked up his second podium finish in as many meetings in another action packed weekend of racing in the Quaife MINI CHALLENGE Trophy at Thruxton.

The reigning Junior Saloon Car champion had impressed with his pace in the opening round at Snetterton to score a top three finish on his first outing in the Cooper class, but faced an additional challenge in round two as a result of an eight place grid penalty.

A strong showing in qualifying saw him set the fourth quickest time, meaning the 298 Motorsport driver would line up in twelfth spot for the first 20 minute race of the weekend.

Staying out of trouble at the start, Saunders was soon on the attack as he started to work his way forwards and by three-quarter distance, found himself at the head of the field. Dicing hard with the more experienced pairing of Matt Hammond and Dominic Wheatley, Saunders would cross the line in third place to equal his best result of the campaign to date.

Having finished 14th in race two after going the wrong way with the set-up of the car in tricky track conditions, Saunders once again made up spots early on to run inside the top six but he would fall victim to some hard racing in the pack that affected the handling of the car and restricted him to eleventh spot.

Despite that, the teenager – who is backed by leading BTCC outfit Ciceley Motorsport – has moved up to twelfth in the championship standings and is only four points off the top eight with dropped scores taken into account.

“It’s been an eventful weekend,” he reflected. “To get a podium in race one was good after the penalty but race two was a bit trickier, and then in race three it was like stock cars at times. It all got a bit fraught, but I guess that is a welcome to the adult racing world!

“I have to say a big thank you to Ciceley, to my dad and Chris for working on the car, and to everyone who has helped out as I wouldn’t be here without them. Thanks also to Graves Motorsport for providing the awning space that we needed this weekend.

“To have two podium finishes from two rounds is good, but we’re racing here to win. We still have to find that extra little bit to do that, but I’m happy with things so far. Brands Hatch has been a happy hunting ground for me and I have a good record, so I’ll be pushed hard there in a few weeks.” 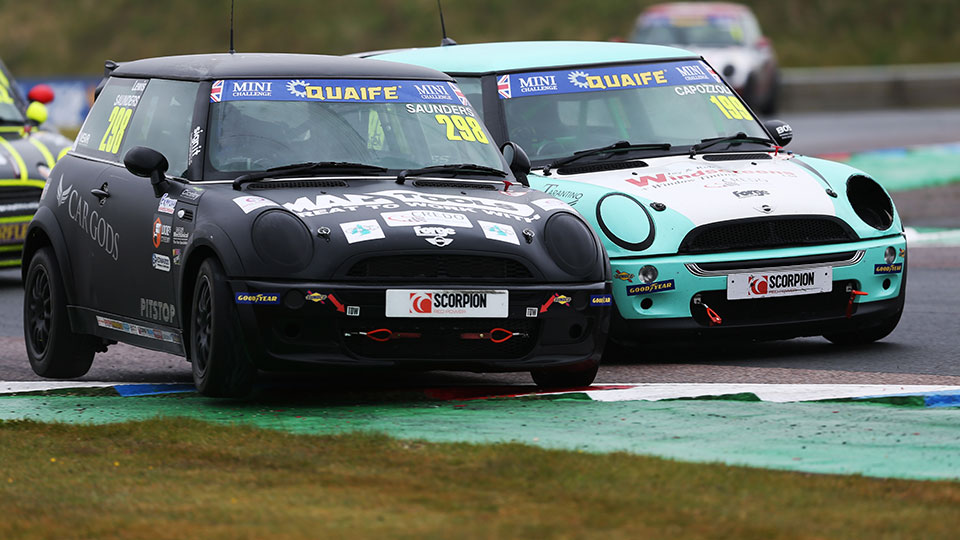 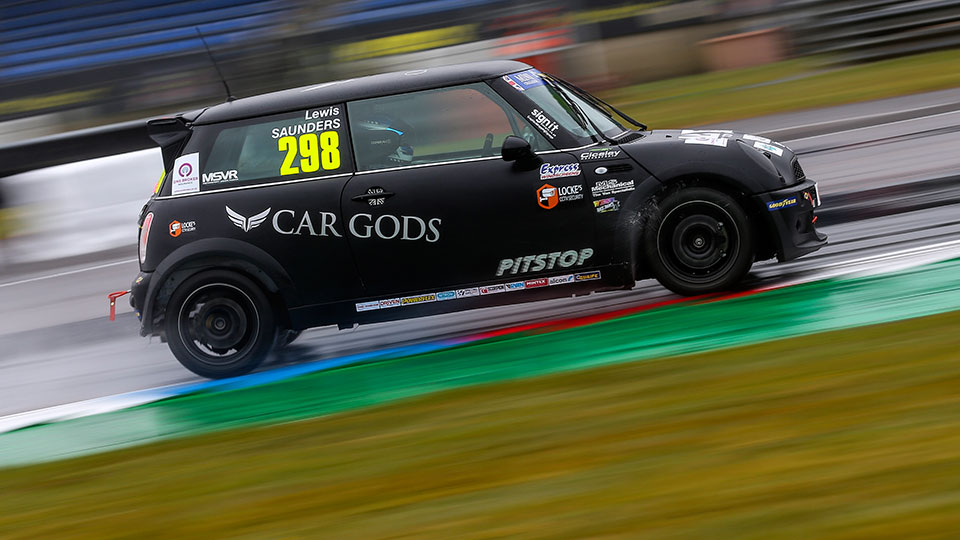