Dominic Wheatley maintained his consistent start to the new Quaife MINI CHALLENGE Trophy season with three podium finishes from round two of the campaign at Thruxton.

The Performance Tek Racing driver held second spot behind Matt Hammond going into the weekend having started his year with a podium finish at Snetterton last month, but was left with work to do ahead of the opening race when he qualified down in eleventh on the grid.

Making full use of the slipstream around the high-speed Hampshire circuit, Wheatley was able to battle his way forwards in the first race despite tricky wet conditions to join the battle for victory.

Running second to Hammond going into the chicane for the final time, Wheatley got a better exit onto the start/finish straight, but missed out on the victory by just 0.094s as he was forced to settle for second spot.

Race two, run over a shorter distance after a red flag stoppage, would prove to be a less chaotic affair, with Wheatley ultimately taking another second place to match his earlier result; not quite able to match winner Harry Nunn but with a comfortable buffer over the fight for third.

That allowed Wheatley to eat into Hammond’s advantage in the standings but third place in race three – one spot behind his rival – meant the pair ended the weekend having both scored 128 points.

As a result, Wheatley remains second in the championship going into round three at Brands Hatch early next month.

“I can’t complain with the results this weekend,” he said. “There has been some really close racing and it’s been tight on the points against Matt, so it’s good that we have kept pace with him. We can leave the first Thruxton quite happy to be at the sharp end.

“The racing has been fantastic and the amount of changes for position has been huge. You didn’t know from one lap to the next if you were going to be on the podium or not – it was all up grabs right down to sixth or seventh. Your nerves were on edge by the end, but it’s been fantastic racing and it’s great for the championship.

“When you have such a big grid, having the pace and race-craft is one thing, but you have to be able to do it week in and week out. You can’t have a one-off weekend where you have a blinder and then be at the back or having a DNF in the next one, as that won’t get you the points to be in the mix when it comes to the final round.” 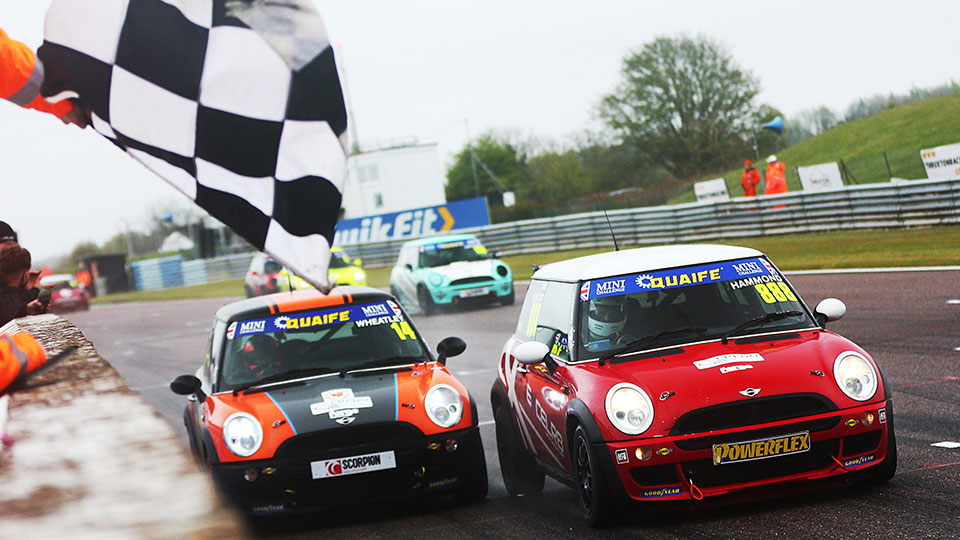 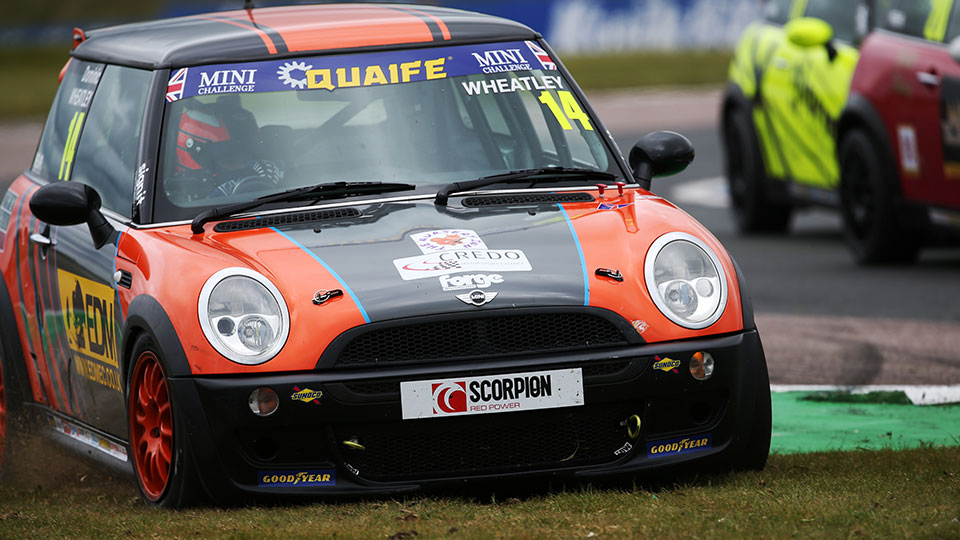 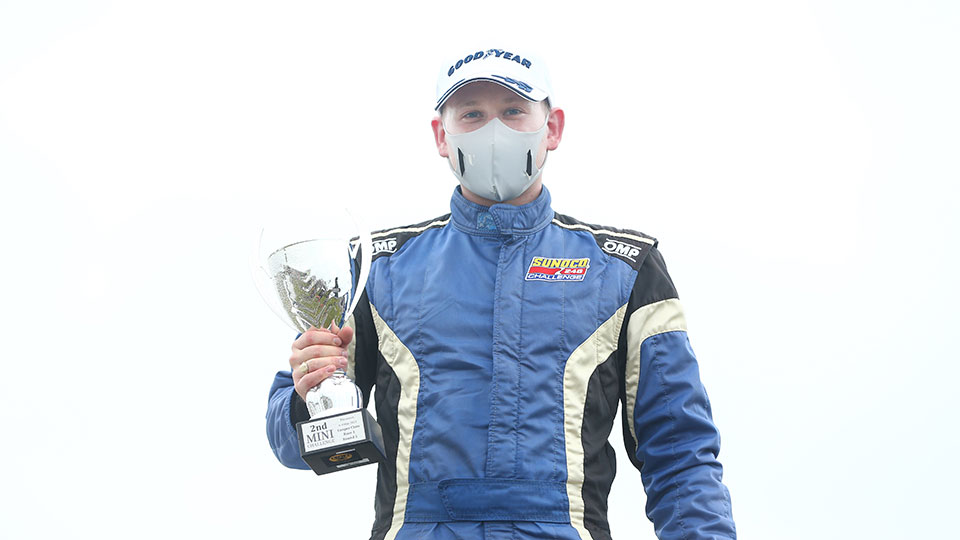