Alex Solley admitted he was delighted to enjoy an unexpected weekend of success at Thruxton after securing his first pole, and first win, in the Quaife MINI CHALLENGE Trophy.

The AReeve Motorsport driver had enjoyed a solid start to his rookie season at Snetterton with a best finish of eleventh, but produced a stunning lap in qualifying to snare pole by 0.584s.

Showing how dominant that performance once, the same margin covered the next 13 drivers on the grid.

Although he would be shuffled back to eighth spot in the race itself, Solley secured what was then his best result in the series but improved on that in race two when he battled his way up to fourth spot, having come out on top of a late battle with points leader Matt Hammond.

The reverse grid final race saw Solley lining up in third on the grid but his hopes of victory looked to be over on the opening lap when he suffered a wild slide going through the left-hander at Noble whilst running side-by-side with no fewer than four of his rivals.

Somehow managing to keep his car on track, Solley slipped back to P12 but was soon back with the leaders and hit the front on lap six when he got ahead of Brendan Fitzgerald at the complex.

The leading five drivers would then swap places through the laps that followed before Solley and Hammond managed to gain a slight advantage going into the final lap, with Solley out front as the pair went up Woodham Hill.

Keeping Hammond at bay into the final chicane, Solley crossed the line to secure the win and now holds a solid fourth in the championship standings as a result.

“Considering I was sideways on the first lap of race three, I didn’t expect to come out the other side!” he said. “To then chase down the leading pack was really thrilling, although I wasn’t expecting to be able to get up to them.

“Once the podium places were in sight I kept pushing but I didn’t really want to be in front going into the last lap. To be in front, and be able to hold on, was really nice.

“As a rookie you don’t expect to be right at the front in a field like this but we’ve had a great weekend and have scored loads of points. It it was nice to show in qualifying that I have the pace, and hopefully we can build on this weekend.

“Brands Hatch next is a circuit I’m familiar with so it will be nice to get out there after this weekend and I’ll be aiming high.” 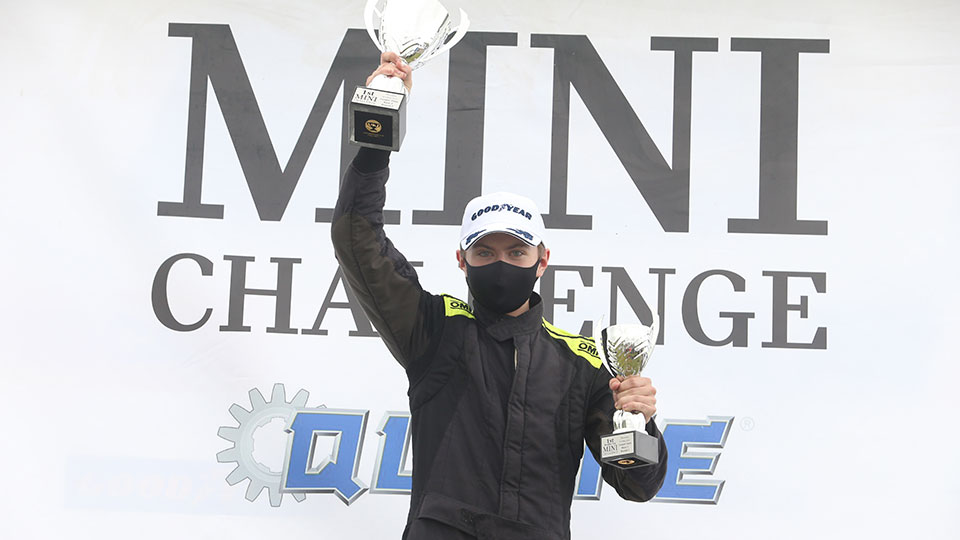 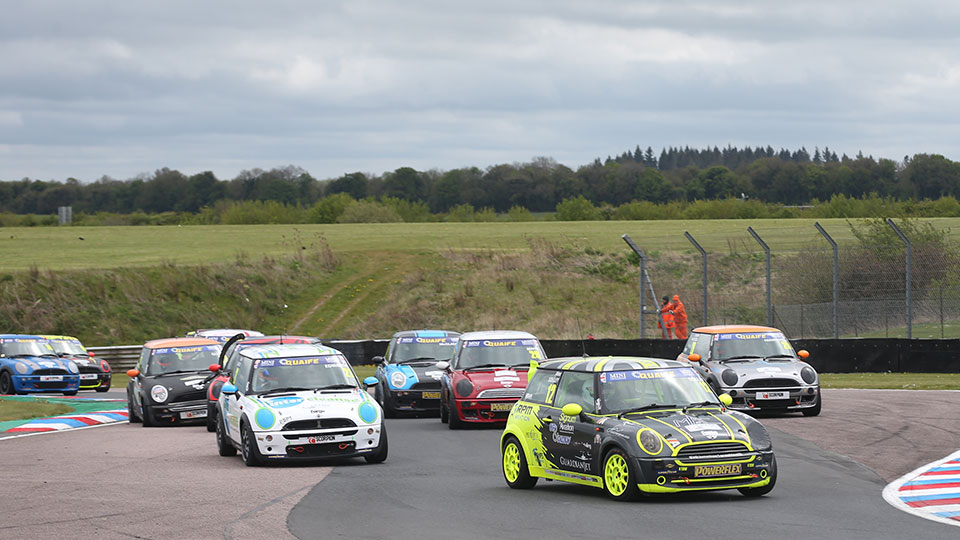 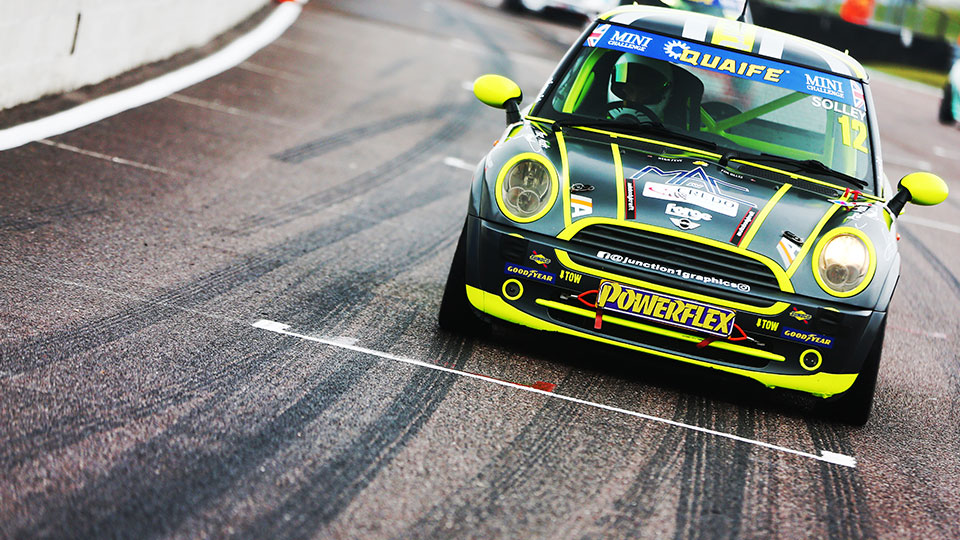