Morgan Wroot produced one of the drives of the day at Thruxton to salvage a top ten finish from what looked set to be a weekend to forget in the latest rounds of the Quaife MINI CHALLENGE Trophy season.

The Mad4Mini driver was debuting a new look for the Thruxton meeting after the team worked to rebuild his Cooper class car following a bruising season opener at Snetterton last month.

In tricky conditions on track, Wroot battled to a top ten slot in qualifying but then dropped to the rear of the field when he was tipped into a spin at the final chicane on the fourth lap on the opening race.

Posting the fastest lap as he recovered to 18th by the finish, Wroot then found himself with nowhere to go on the opening lap of race two when Louie Capozzili suffered a spin at the complex.

Although he managed to jink right to avoid a head on collision, Wroot tagged his rival and was thrown over to the right where he was then clipped by the car of Mike Paul, which was tipped into a dramatic roll.

All three cars were out on the spot, with Wroot’s team forced into a busy night repairing the damage to enable him to line up on the back of the grid for race three.

Jumping up ten places on the opening lap alone, Wroot made full use of the slipstream to climb into the top ten by lap eight and would ultimately cross the line in seventh spot for his best result of the season to date.

“I’m really pleased to be able to go from the back of the field to finish in seventh spot,” he said. “It was all down to a good start that meant I could make up places, and I just kept picking them off until I was up with the leading pack.

“It was a great result for the team as they worked so hard to rebuild the car overnight, and then it was a case of getting the alignment sorted on Sunday morning ready for the race. The whole Mad4Mini team did a fantastic job.

“After a tough round at Snetterton and then the DNF in race two, it was important to score good points in race three if we could, and I’m glad we managed it.” 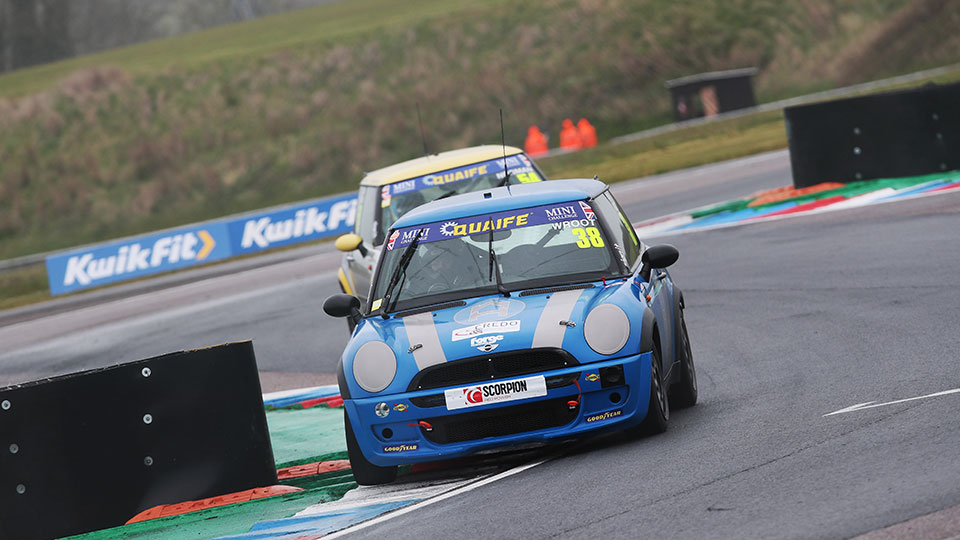 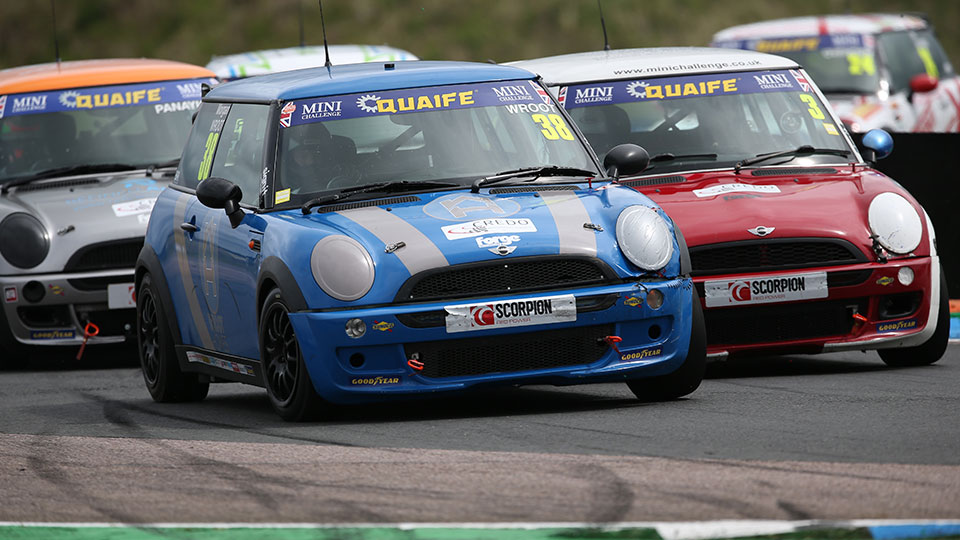 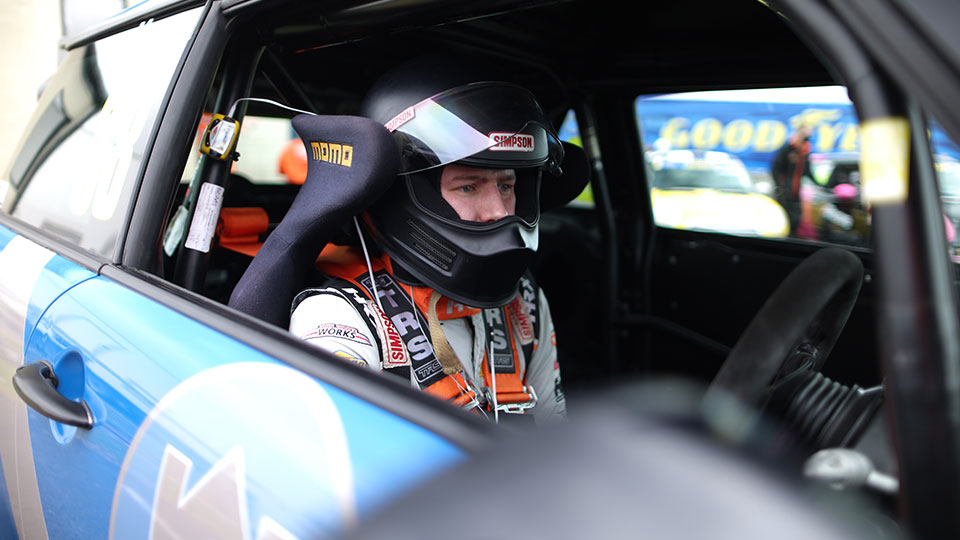