Charlie Mann enjoyed a strong weekend on track as the Quaife MINI CHALLENGE Trophy headed to Thruxton for round two, with the Mann Motorsport picking up his best results of the campaign to date.

Mann headed into the weekend looking to improve on a best finish of 18th in the season opener at Snetterton, and his pace was evident from the outset as he qualified on the second row of the grid for the opening race.

Mann would run with the lead pack through the early stages of race one before being forced out of the train at the chicane, which dropped him back down the order, but he was still able to bring home his first top ten finish of the campaign.

Having been knocked down the order again in the early stages of race two, Mann found himself starting the final race of the weekend back in 22nd spot but he rocketed up the order when the lights went out to climb to 13th, and was inside the top ten by the end of lap three.

The forward progress would continue until the teenager found himself firmly in the middle of the multi-car fight for victory, and he would end up finishing less than a tenth of a second off the podium in an impressive fifth spot.

Mann also posted the fastest race lap of the weekend.

“Having qualified in third place, we knew the pace was there this weekend,” he said. “In race one, I was right in the fight until a nudge at the chicane cost me spots, but to still get a top ten finish was a good result.

“I had a bit of a knock in race two that dropped us back down the order, but we came through cleanly in race three, which was a great race. I’m sure it was brilliant to watch on the TV, although it was a bit shaky in the car at times!

“I was surprised to make up so many places but Thruxton is a circuit where you can do that if you can keep the momentum up. Lose that momentum at all or get knocked out of the train and you’re in trouble, so to start in 22nd and come through to fifth – and get the fastest lap – is brilliant. I’m pleased to end the weekend like that.” 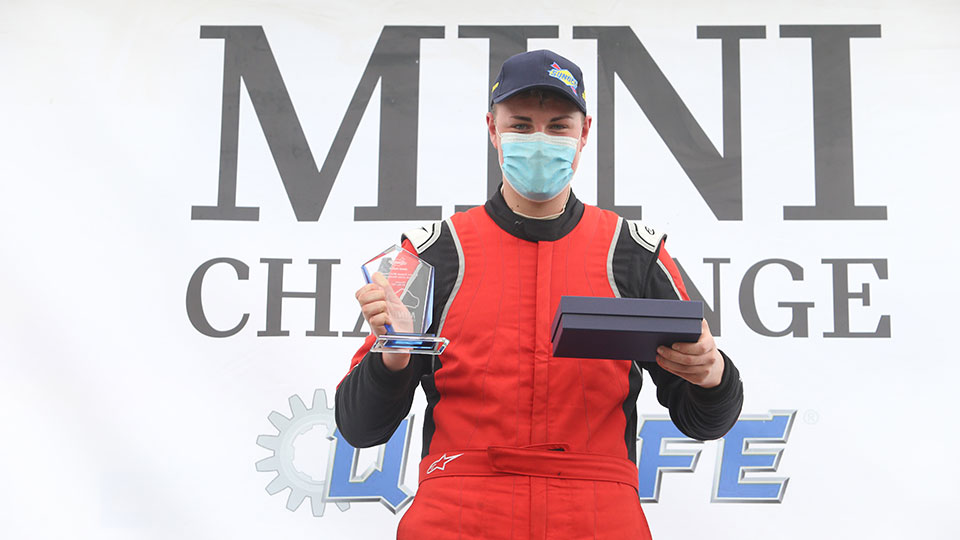 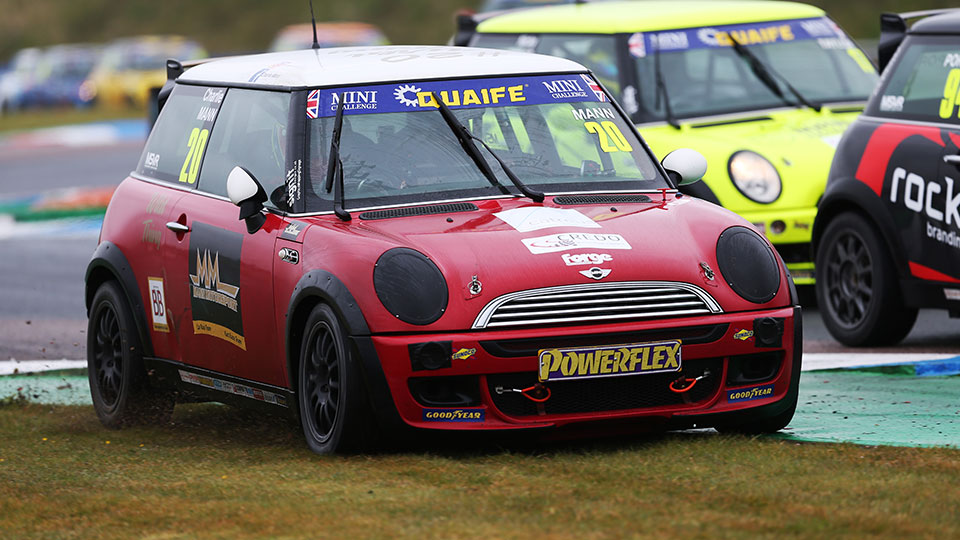 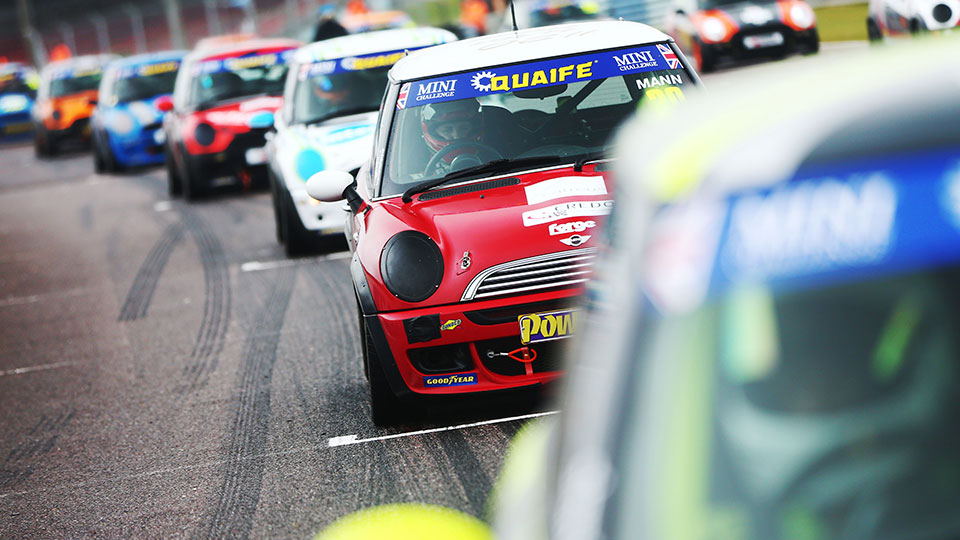