Matt Hammond insisted it was mission accomplished at Thruxton after the EXCELR8 Motorsport driver retained his advantage at the head of the Quaife MINI CHALLENGE Trophy standings.

The returning champion secured the early championship lead with a race-winning performance at Snetterton last month and his Thruxton weekend started well when he sneaked onto the front row of the grid in tricky conditions in qualifying at his home circuit.

Although he dropped as low as sixth at one stage in the opening race, Hammond fought back to take victory after a drag race to the line with Dominic Wheatley, but had to settle for fifth in race two after mid-race contact in the pack cost him places.

On the front row of the grid for the reverse grid final race, Hammond hit the lead off the start but then dropped down to seventh when he had to lift off to avoid a collision as drivers jostled for position through Noble.

The 2017 title winner latched back onto the leading train of cars to retake the lead by lap nine, and then found himself fighting with Alex Solley for victory during the final two laps.

Electing not to risk a last lap lunge at the chicane, Hammond took second spot and heads away from the weekend sitting 13 points clear of Wheatley after dropped scores.

“A first and second are good this weekend, and I’ll just forget race two as I got bullied a bit in that one,” he said. “What happened at the start of race three is one of those things where you have to make sure you don’t get caught up in it all, and I just needed to sort my head out and stick some quick laps in to get back with the leaders.

“It wasn’t easy towards the end when the tyres started to go off and Solley in the lead was quick. I think I had the legs to get him on the final lap but I didn’t want to risk it all, so settled for the place.

“Even with the win on Saturday, the result in race two meant I’d lost a few points to Dom so the aim in race three was to outscore him, and that result was was mission accomplished.

“I’m looking forward to Brands Hatch next as I have fond memories from racing there in the past, and I hope we’ll be quick again.” 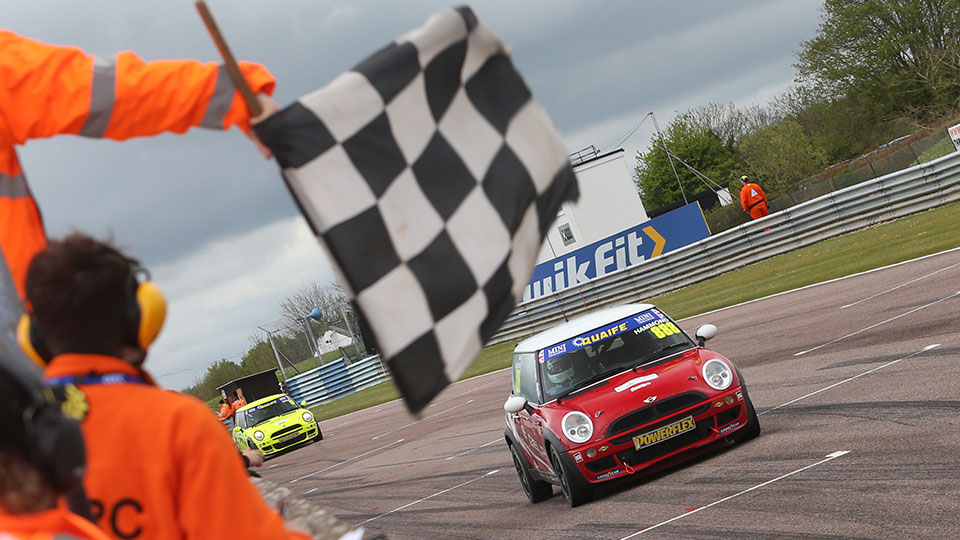 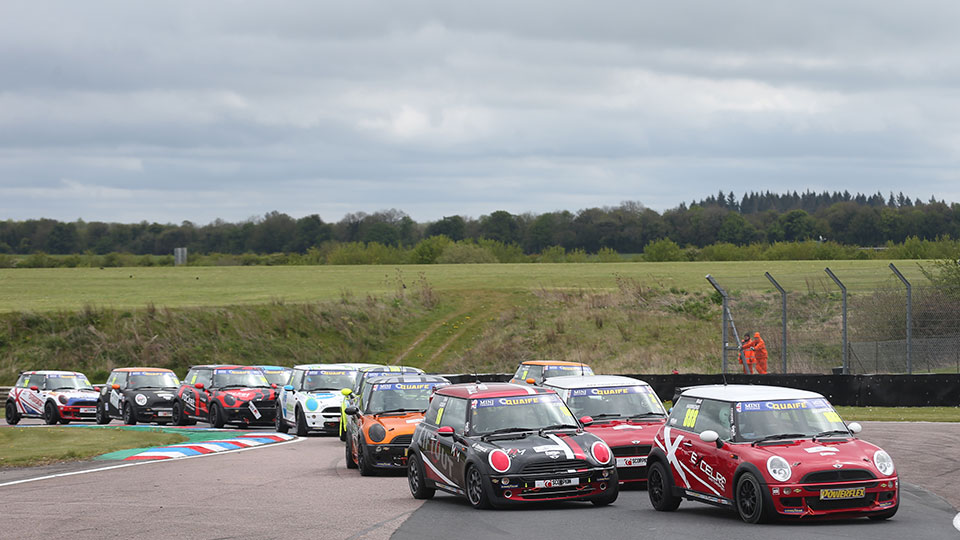 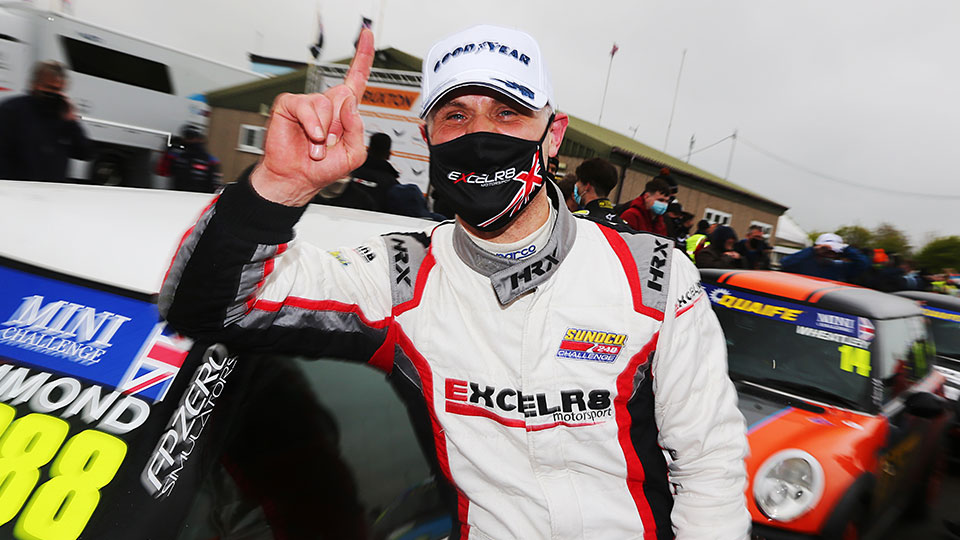