Callum Newsham will be hoping to build on two podium finishes last year after confirming his return to the MINI CHALLENGE JCW grid for 2021, with his focus firmly on fighting for the championship crown.

He also took to the podium during the season finale at Brands Hatch, where he secured third place in the final race of the year.

“I’m really looking forward to getting back racing and doing what I love in 2021,” he said. “We have had more testing during this winter than we have done before, so we are much better prepared for this season than ever. My target is to be battling inside the top five all year. I’d like to think I proved last season that this is possible.

Callum’s car will once again be run by his father this season, with the car being operated out of the LDR Performance Tuning awning but with Newsham Sr taking a more hands-on approach than in previous seasons.

“I have run the car myself with the support of the LDR team since 2018, but this year, mainly due to budget constraints I will also be hauling and preparing the car myself from Inverness, so it will be a very hands on season for me this year,” he said.

“We have managed to get a few days testing in this year and it’s been going very well. Callum is progressing well as a driver, he is also gaining knowledge of what he wants from the set-up of the car so I believe we have taken another step forward during the winter.

“Callum has always been a good finisher, very rarely making mistakes on track, he now has the speed to back this up. MINI CHALLENGE JCW is incredibly competitive, but I am confident race wins are not too far away, and his consistency should make Callum a title challenger.” 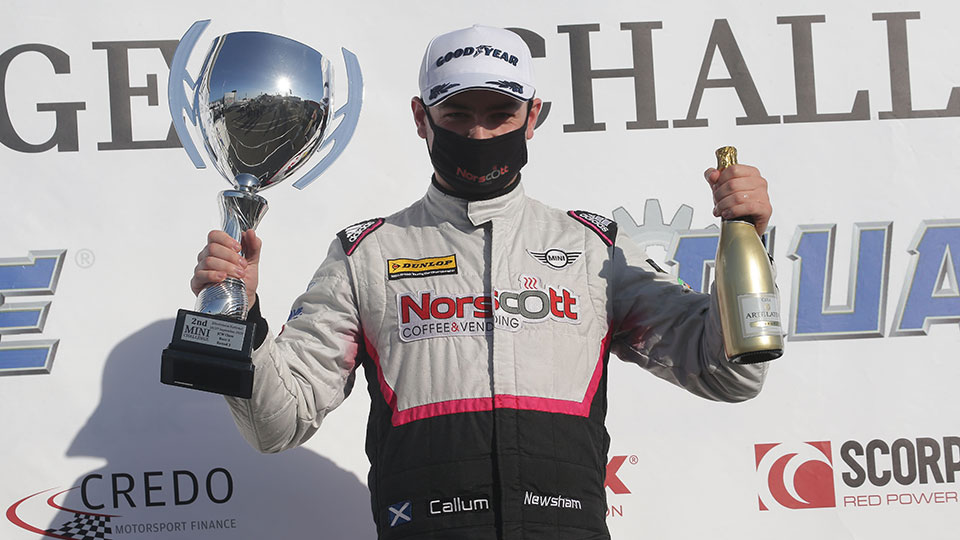 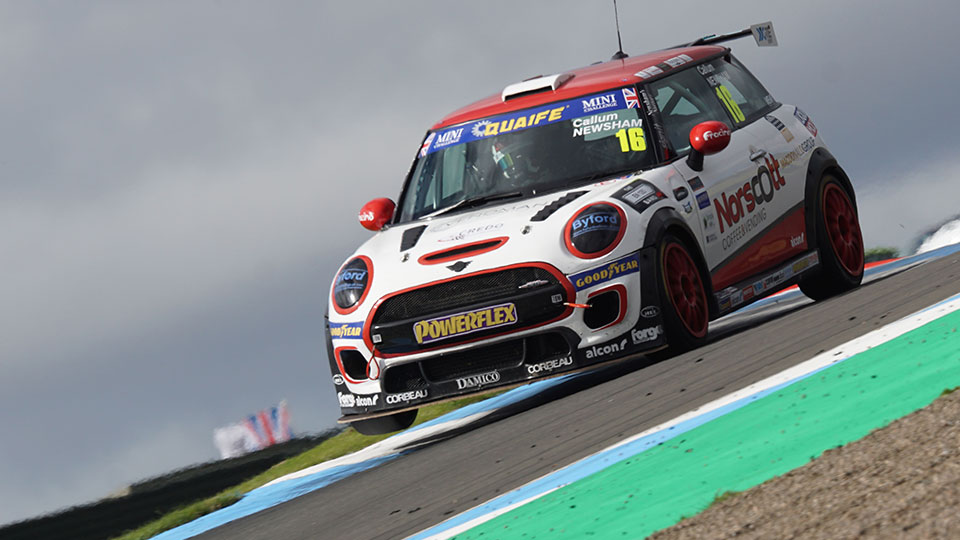 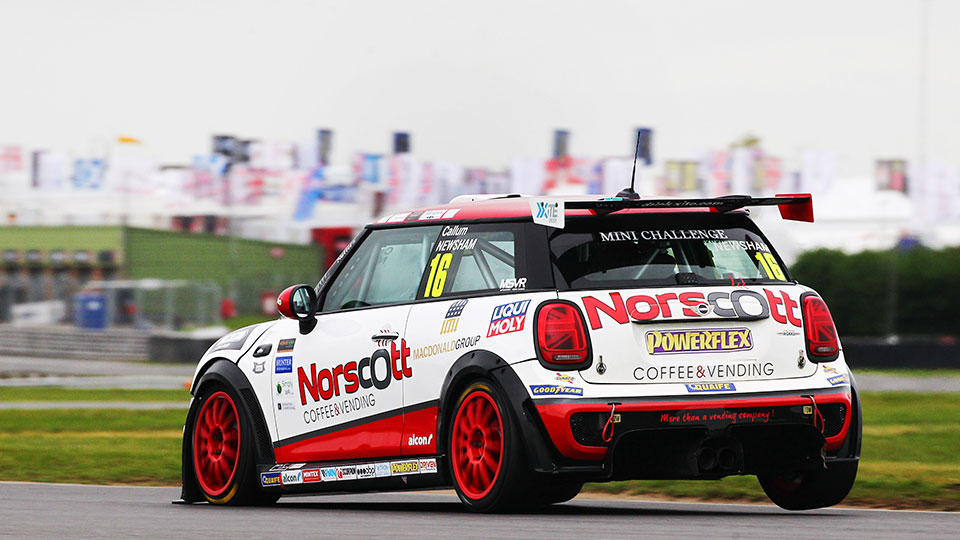