Alex Solley produced an astonishing lap in qualifying at Thruxton to snare pole position for the second meeting of the Quaife MINI CHALLENGE Trophy season.

The series rookie was able to master challenging wet conditions at the fastest circuit on the calendar to earn his place at the head of the field for AReeve Motorsport with a lap more than a half a second better than anyone else was able to manage.

With the Cooper class cars being the first to venture out onto the circuit, the 30 car field found itself taking a step into the unknown given the wet weather but the session would pass largely without drama – although both Clark Wells and Nelson King would be forced to curtail their efforts early after picking up damage on track.

Dominic Wheatley was the first man to set a quick lap in the early stages of the half hour session but it didn’t take long for the lap times to drop, with Lewis Saunders and points leader Matt Hammond both taking turns at the front through the opening ten minutes.

Solley then moved to the head of the timing screens for the first time in the session before Charlie Mann improved, with the Manning Motorsport driver holding provisional pole from Solley and Hammond at the half-way stage.

It was then that Solley made his move however, with a storming lap of 1:36.577s – seven tenths quicker than his second best lap – making him the first driver to break the 1:37s marker, more than six-tenths quicker than Mann behind.

Despite the best efforts of his rivals behind, it would prove to be a lap that was too good to be beaten, with the margin at the front ending up at 0.584s after a late improvement from Hammond saw him edge Mann off the front row.

“We tweaked the set-up from the last time we were here so maybe it was a bit of that, and maybe the weather as that is my first time in the MINI in the wet,” Solley reflected afterwards.

“It’s a big gap to the rest for the MINIs and we need to see wether we can find that again for the races. With the pace we had, I’ll have no complaints if it stays wet…”

Hammond’s late flyer left Mann to settle for P3 and he should have been joined on row two by Lewis Saunders, who would set exactly the same time as Mann on his final flying lap of the session.

However, a grid penalty carried over from Snetterton means Saunders will instead drop down to twelfth place on the grid – promoting Louie Capozzoli up into fourth spot for LDR Performance Tuning as he looks to build on the speed he showed in round one.

Fresh from a brace of top ten finishes in round one, Nathan Edwards edged out Nicky Taylor right at the end of the session with the pair sharing the third row of the grid, with Josh Porter and defending champion Harry Nunn close behind.

Morgan Wroot – sporting a new livery on his car after his accident at Snetterton – and Dominic Wheatley round out the top ten; the latter having been forced to return to the pits mid-way through the session for failing to have his rain light turned on. 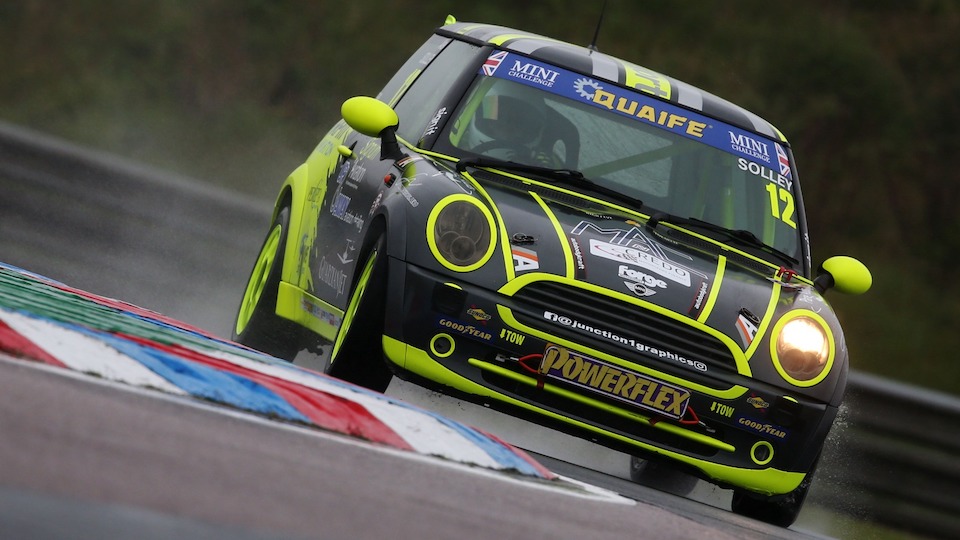 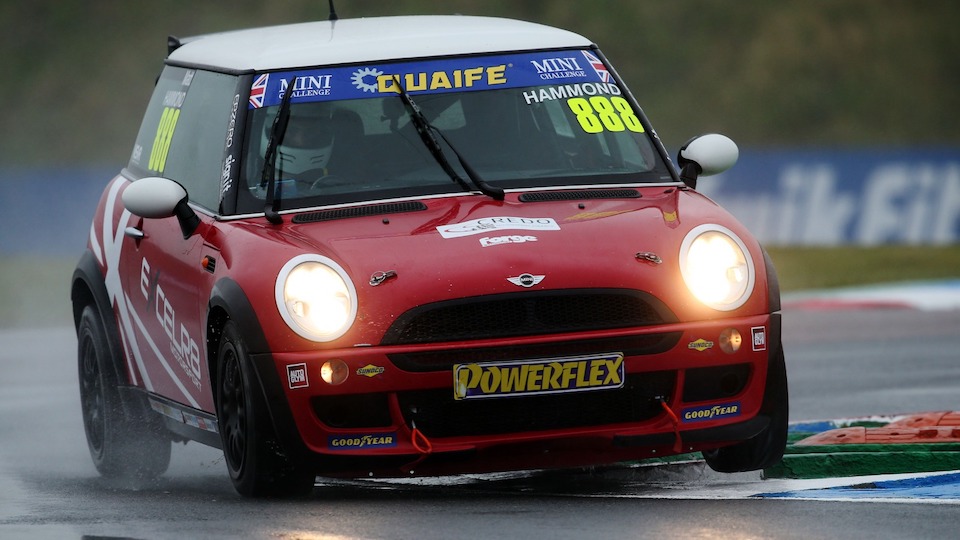 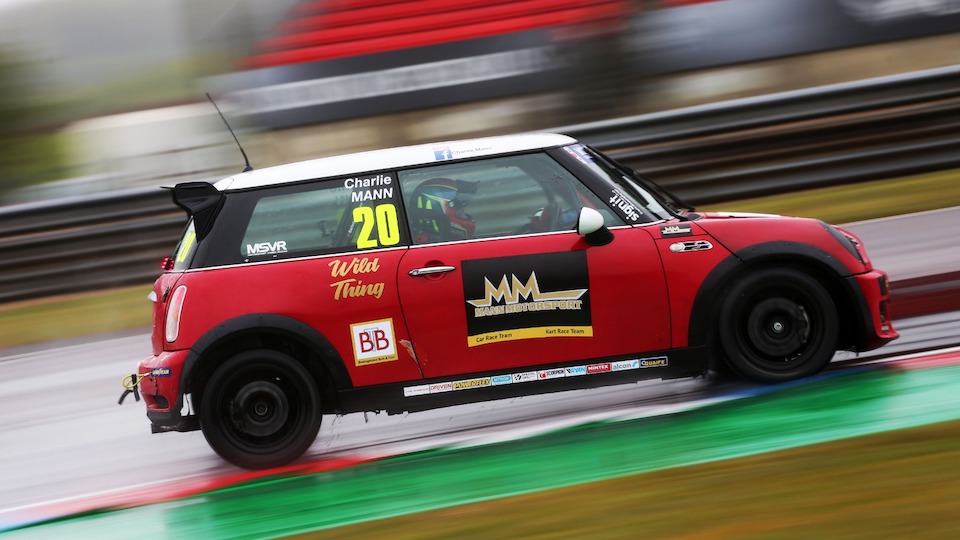 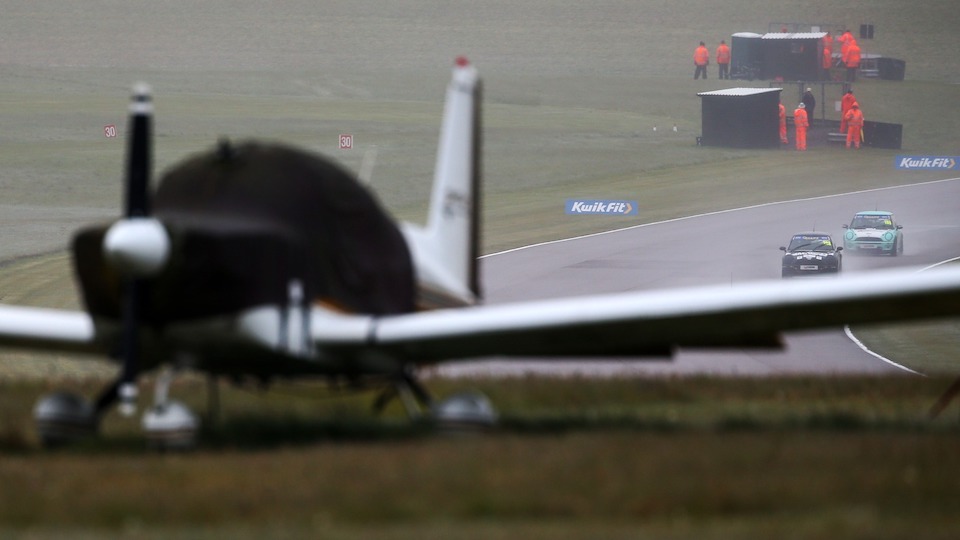