Louie Capozzoli was left pleased with his speed, if not with his results, after finding himself embroiled in the heart of the action during two dramatic Quaife MINI CHALLENGE Trophy races at Snetterton.

The series rookie had found himself with work to do on track after qualifying in 16th place at the wheel of his LDR Performance Tuning-run car, but made amends with an impressive drive in the opening round of the new campaign.

Keeping out of trouble at the start, Capozzoli managed to make up four places on the opening lap and was into the top ten by the end of lap three; setting lap times comparable with the leading pack and noticeably quicker than the cars around him.

Setting what would prove to be the fastest lap of the race on lap four, Capozzoli was part of a train of cars dicing for the top six when an incident on the run to turn one involving Morgan Wroot and Nicky Taylor saw the race red-flagged and the result declared at the end of lap four.

Classified in eighth place as a result, Capozzoli was drawn on pole for race two and – with his car repaired after sustaining damage when squeezed between Wroot and Taylor in the opener – the teenager was able to retain the lead when the lights went out.

Although he would slip back to fourth by the end of lap one after being run slightly wide whilst jostling for position, Capozzoli was firmly in the fight for the podium places when contact at the hairpin tipped him into a spin on lap three.

Dropping down the order and with damaged suspension, Capozzoli was left to try nurse his car to the finish in order to score valuable championship points, with a last lap puncture meaning he crossed the line down in 31st place.

The points secured from a tough race ensured he ends the opening weekend ninth in the standings, with the race one pace being the main highlight to take away from the season opener.

“To go from 16th to eighth in the first race was a good result, although I think we could have finished even higher in that one,” he said.

“Race two however was just a culmination of things as I felt I got a good start but then unforunate events ended with my getting turned around a few laps in and I couldn’t recover from that as the damage to the car was too great to compete, and I just had just settle for pootling round at the back to pick up some points.

“I suppose it’s nice to pick up a trophy for the fastest lap, and at least I can come away from the opening weekend showing that I have the pace despite being a rookie.”

Capozzoli will hope to make the most of that pace when the series now heads for Thruxton in support of the British Touring Car Championship on the weekend of 8/9 May. 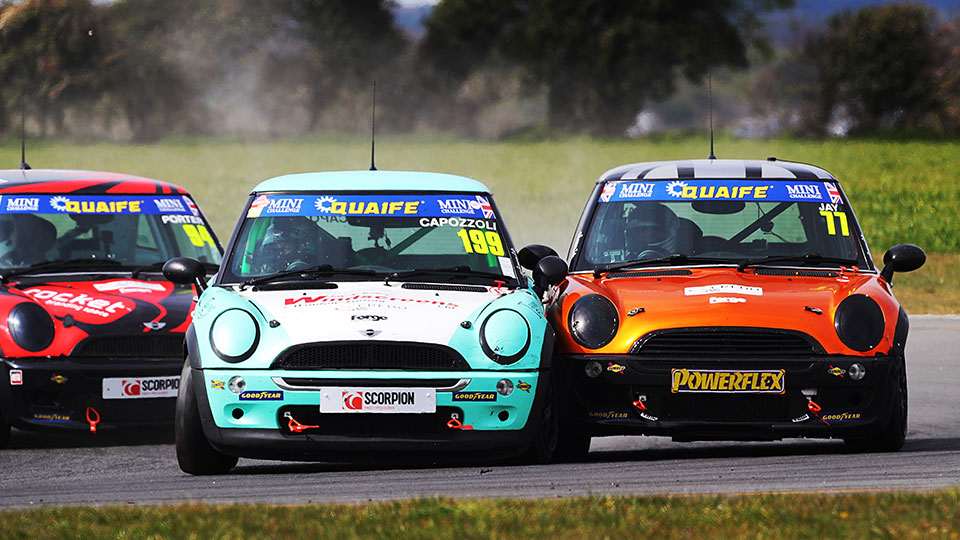 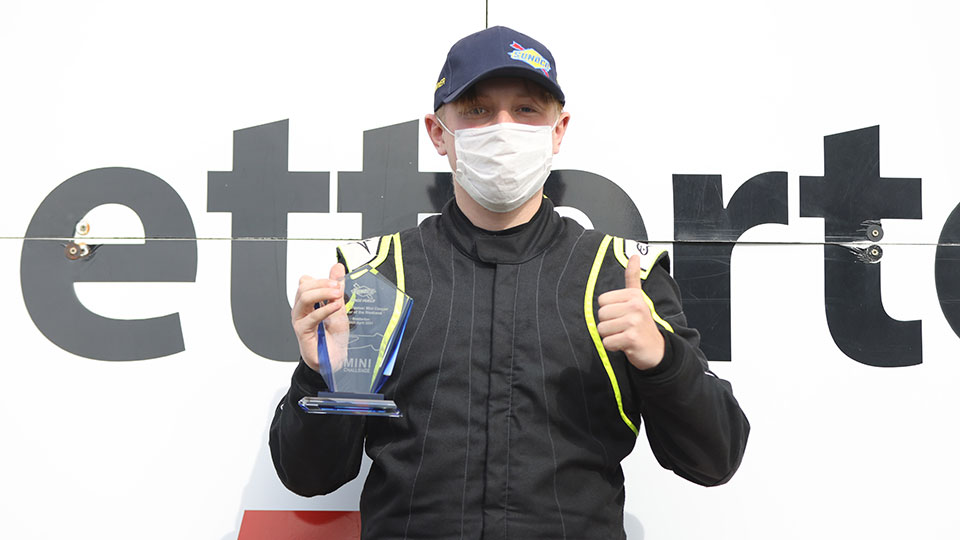