Lee Pearce insisted he had enjoyed the race long battle for victory in the second Quaife MINI CHALLENGE Trophy encounter of the 2021 season opener at Snetterton.

The Graves Motorsport driver had made the trip to Norfolk in confident mood on the back of a pace-setting performance in testing at Thruxton, and qualified in sixth spot on the grid for the opening race of the weekend.

Pearce would fight hard with Harry Nunn for position throughout that first race and was running behind the defending champion in sixth spot when the red flag came out following an incident on the run to turn one.

That sixth place finish resulted in a second row start for race two thanks to the reverse grid draw, with Pearce managing to get ahead of Louie Capozzoli on the opening lap.

Clearing Alex Jay on lap two allowed Pearce to move into the lead but there was no chance to relax as Nunn quickly followed him through and locked onto the tail of the #23 Cooper.

A titanic battle between the pair from that point on saw the two swapping positions lap after lap, with the fight for the win ultimately coming down to a drag race to the finish line.

The two cars would cross the line together before Pearce was declared the winner by just 0.010s, with the leading four cars covered by less than two tenths of a second.

“It was a brilliant day,” he reflected. “I wasn’t quite consistent enough in the first race, but I felt that if I could get a break in the second then we had chance to fend them all off. I didn’t manage to get that break, but it was a good battle and I prefer to race like that when you have to be more aggressive compared to when you’re just running around on your own.

“At Thruxton last year we had some bad luck, so going into the test, we thought we’d change everything and start from scratch, and we had a really strong session. Hopefully we can go there for the actual race weekend and see a similar result.”

Pearce sits third in the standings after the opening round and he will now hope to replicate his testing performance when the series heads for Thruxton on the weekend of 8/9 May for the first event of the year alongside the British Touring Car Championship. 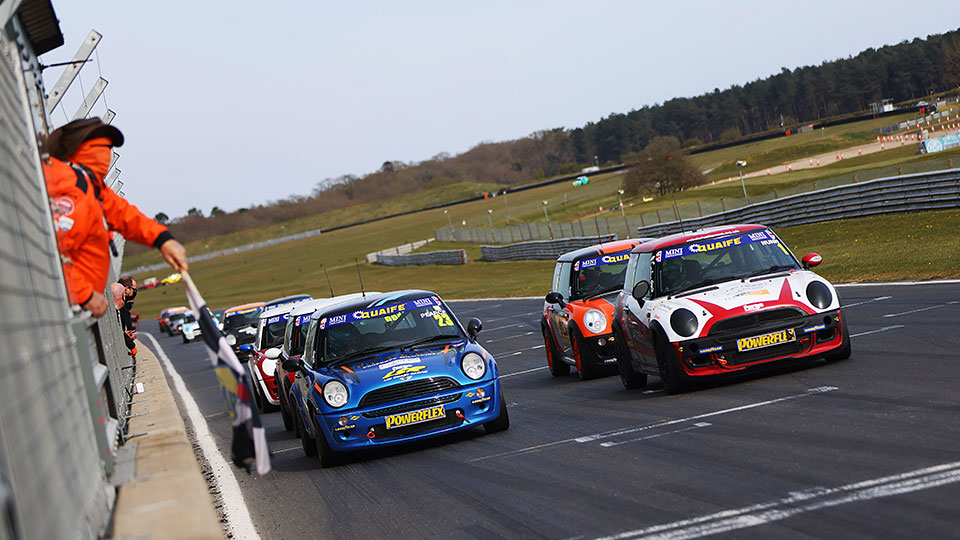 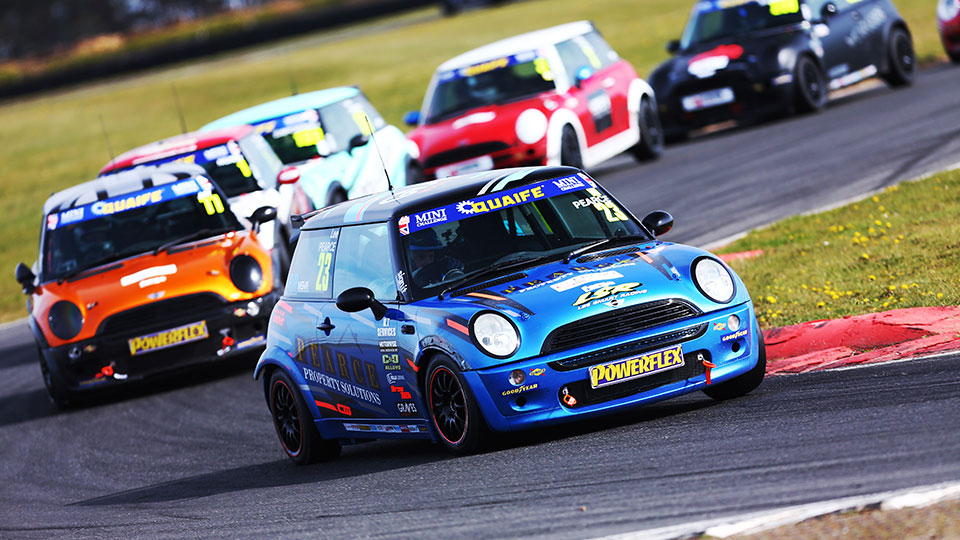