Defending champion Harry Nunn picked up a solid haul of points from the opening two races of the new Quaife MINI CHALLENGE Trophy season – only missing on victory in race two by the smallest of margins.

The AReeve Motorsport driver headed to Snetterton keen to try and start the defence of his title in style and with confidence on a high given his success in lifting the crown at the first time of asking last year.

Having qualified seventh on the grid, Nunn picked up a solid haul of points from race one with fifth place, and then found himself right in the middle of a five-way battle for victory in race two.

Trading places with Lee Pearce through the closing laps, Nunn went side-by-side with his rival on the run to the line and was initially thought to have crossed the line first before timing showed he had actually missed out on victory by just 0.010s.

“You could hardly tell who was in front and when I came back to the pits, we thought we’d managed to get the win,” he said. “Obviously it’s a bit disappointing to miss out when it is so close, but it’s still a good haul of points for the championship, which is the important thing.

“It was a fantastic race and one minute I’d managed to get ahead into first place and then suddenly I was back in fourth – it was changing all the time. I wouldn’t say it was the cleanest race all the way through, but it was certainly good racing.

“As a whole, this weekend has seen us score some good solid points for the championship, so I’m pleased with how things have panned out.”

Nunn sits fourth in the points after the opening weekend of the season. 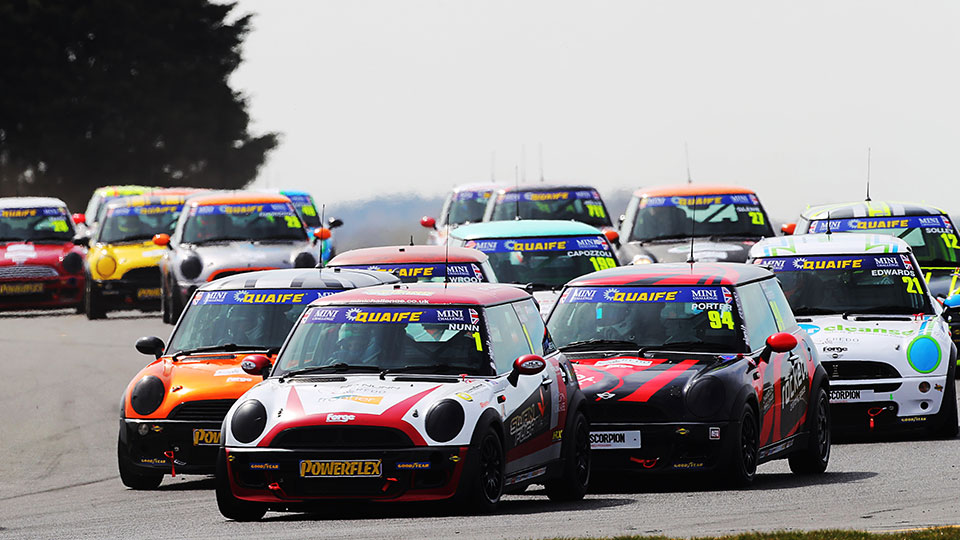 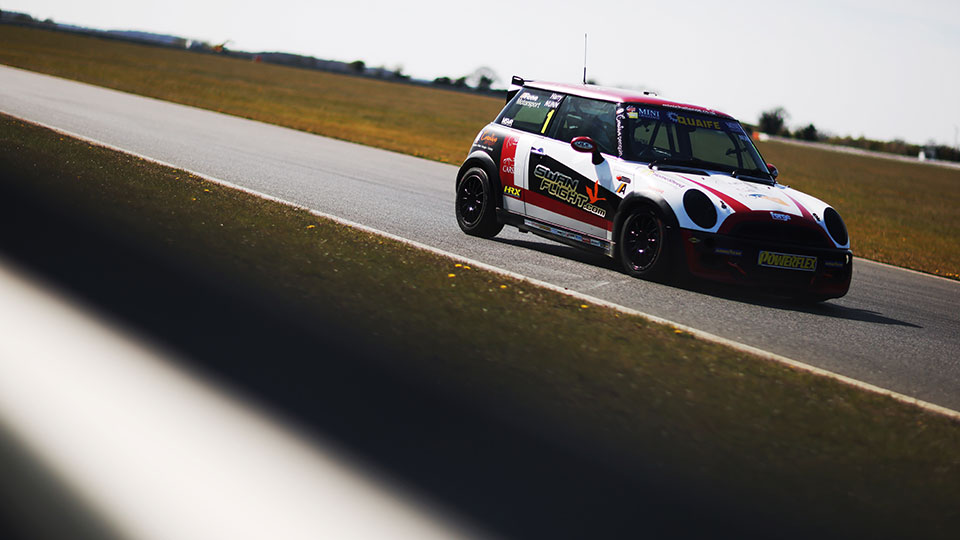